Around 6.8 million people living in Ukraine have left the country to seek shelter from Russian aggression, according to reports.

As Statista’s Florian Zandt shows in the chart below, based on data from the United Nations High Commissioner for Refugees (UNHCR), most of the people fleeing have crossed over at the Polish border.

Roughly 3.6 million refugees have reached Ukraine’s western neighbor via foot, bus, car, or train looking for safety from the Russia-Ukraine war according to government records.

Apart from Poland, Romania and Hungary have carried the brunt of the refugee wave among Ukraine’s neighboring countries over the last weeks.

As the UNHCR notes, an estimated 2.2 million people have already returned to Ukraine.

Since it’s not clear whether these movements are temporary or permanent and cross-border movements remain highly unpredictable due to the volatile situation in the country, the figure hasn’t been subtracted from the total.

Joe Biden has opened up the borders of the United States to 44,000 Ukrainians in over two months.

The amount exceeds the resident population of Burlington, Vermont.

Since late March, Biden has welcomed about 22,000 Ukrainians at the U.S.-Mexico border, the latest Department of Homeland Security (DHS) data reveals.

Another 22,000 Ukrainians, the DHS data shows, have been authorized by the Biden administration to enter the U.S. through the agency’s new “Uniting for Ukraine” migration pipeline program.

The program allows Ukrainians to secure parole, valid for two years, to enter the U.S. while still overseas.

Roughly 4,200 Ukrainians of those 22,000 have already entered the U.S. while thousands continue arriving.

The DHS data reveals that over 40,000 applications have been filed to bring Ukrainians to the U.S.

According to the Center for Immigration Studies, the surge is so overwhelming that it’s pushed up the projected point at which the U.S. will have its largest-ever share of immigrants.

0 2
Biden Refuses To Call On Any Conservative Publications, Reads Answers From Notes

0 3
Caught on Video: Rashida Tlaib Admits She Only Wears Mask for Cameras 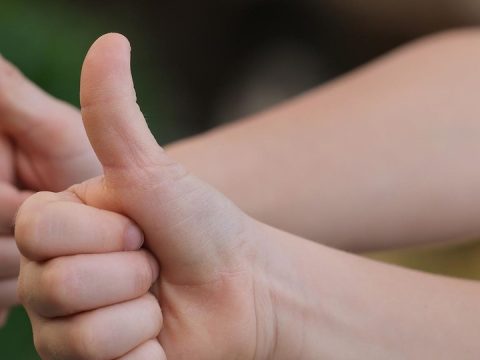