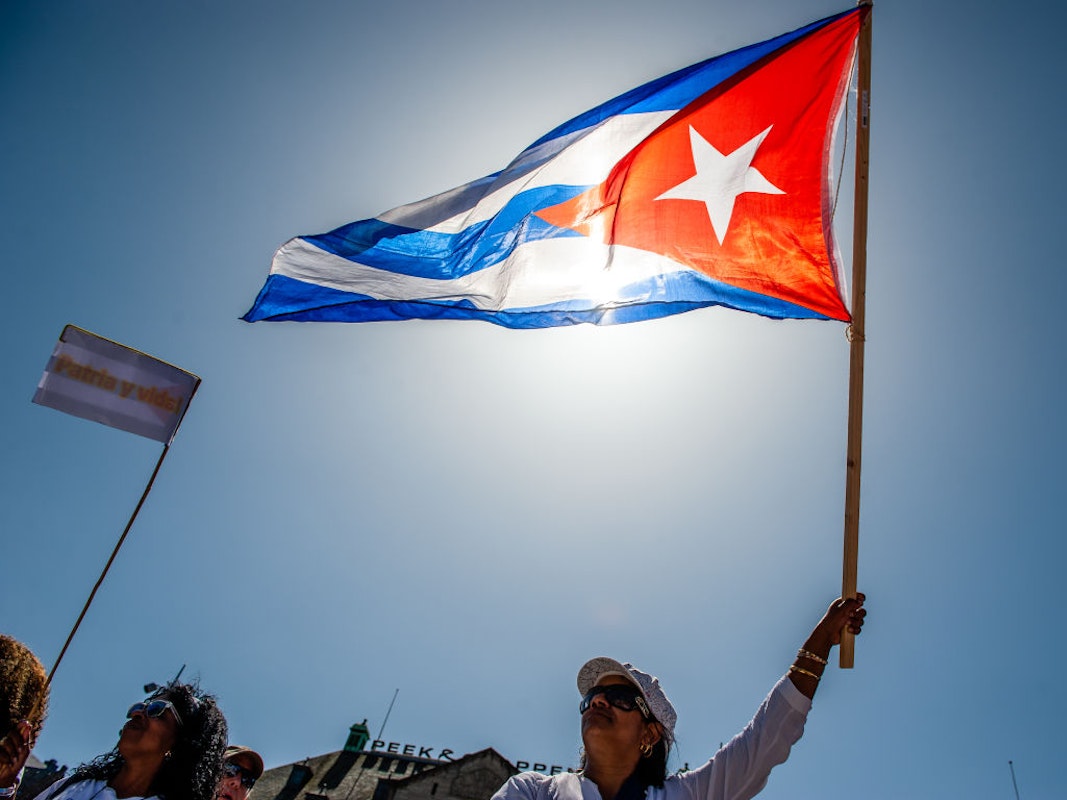 The United States is experiencing an historic surge in migrants from Cuba, according to multiple American agencies.

According to a report from The Miami Herald, over 46,000 Cuban migrants have arrived at the border between Mexico and the United States over the past five months. The figure — which emerges from the most recent U.S. Customs and Border Protection data — surpasses the over 39,000 Cubans who arrived during the “entire fiscal year that ended Sept. 30, 2021,” as well as the 35,000 Cubans who arrived during the 1994 raft exodus.

Meanwhile, the U.S. Coast Guard observed 1,067 interdictions since October — an increase from 838 in the previous year, according to The Miami Herald, which added that most Cubans rescued by the Coast Guard are sent back to the island.

Last summer, Cuba witnessed unprecedented and widespread protests against the island’s communist dictatorship, which cracked down harshly on dissidents. Among other government actions meant to retaliate against the protests — which initially spread through social media — was a law designating “misinformation” as “cyberterrorism.”

Cuba also relied upon Chinese technology to censor its citizens. According to a report from the Open Observatory of Network Interference, the login portal for Etesca — the sole company in Cuba that provides internet access — “appears to have been written by Chinese developers, since its source code contains comments written in Chinese.” Etesca’s technology providers are Huawei, TP-Link, and ZTE — all of which are Chinese firms.

In an opinion piece for The Daily Wire, Sen. Marco Rubio (R-FL) — a Cuban-American — explained that the protest movement was rooted in “people who are tired and couldn’t take it anymore.”

All copyrights and legal uses attributed to content are located at the article origination: Daily Wire, 46,000 Cubans Arrive At Southern Border Over 5 Month Period 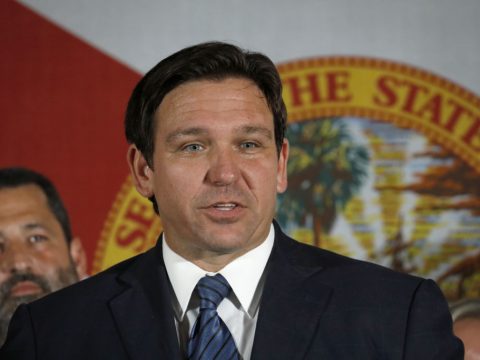 0 10
‘Their Virtue-Signaling Is A Fraud’: DeSantis Drags Leftists Attacking Him For Sending Illegal Immigrants To Sanctuary Cities 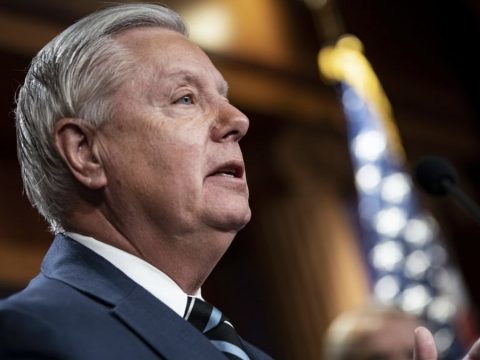 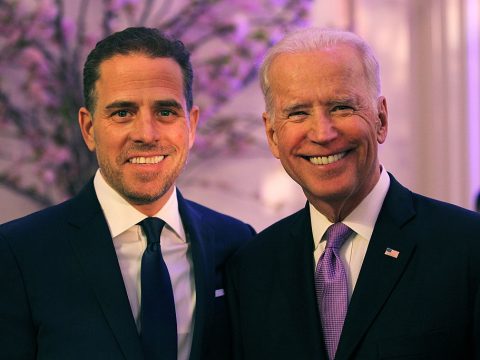 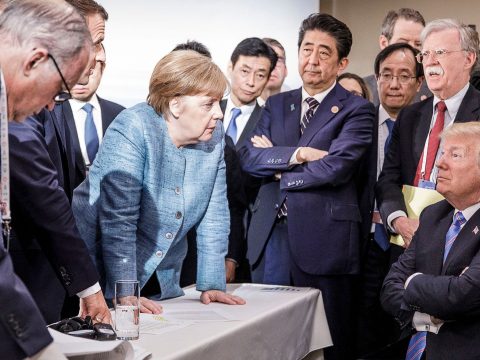