The state’s secretary of state office put it down to a database glitch, while Secretary of State Jena Griswold, a Democrat, insisted the online voter registration system would block those recipients when they tried to go through.

It comes at a time of widespread skepticism of voting integrity following the 2020 presidential election and as Griswold, who has touted her role as a national advocate for secure elections, seeks reelection in the November midterms. The incumbent faces Republican Pam Anderson, a former suburban Denver clerk and head of the state’s county clerks association, who is a staunch advocate of Colorado’s all-mail voting system.

State GOP chairwoman, Kristi Burton Brown, condemned Griswold for the error, saying in a Monday statement to the Associated Press that “Jena Griswold continues to make easily avoidable errors just before ballots go out” by mail.

The error occurred as Griswold’s office mailed the notices on Sept. 27 to residents who had non-citizen Colorado driver’s licenses. The message on the front reads, “Make sure your voice is heard this November,” and then directs people to “Register to VOTE today at www.GoVoteColorado.gov,” according to Colorado Public Radio News.

Colorado sends postcards every two years to eligible but not yet registered residents, encouraging them to vote.

“Our records indicate that you or your household may be eligible to vote, but do not appear to be registered at your current address,” the postcards said. The report said the mailing did include the state’s voter eligibility requirements, such as age, nationality, and being a long-term local resident for at least 22 days.

Poll workers check in voters at a polling location on election day in Denver, Colo., on Nov. 3, 2020. (Chet Strange/AFP via Getty 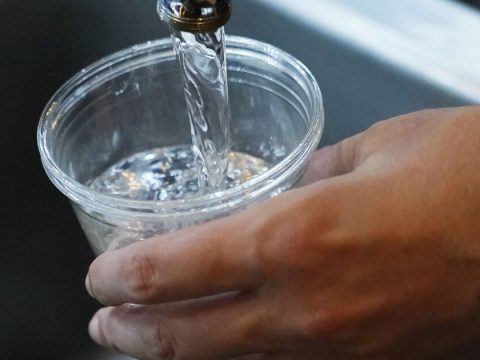 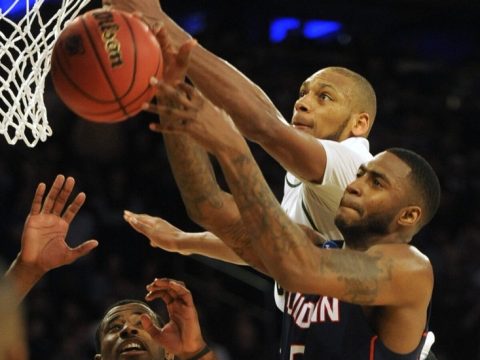