A member of security forces loyal to Yemen’s Huthi rebels stands guard in the Huthi-held capital. (Photo by MOHAMMED HUWAIS/AFP via Getty Images)

More than 30 people have died and dozens more injured following an attack on a military base in Yemen. Officials on Sunday reported several missiles hit the barracks with more than 50 soldiers inside, after which drones attacked the surrounding area.

Unnamed security officials added the strike was likely organized by the Iranian-backed Houthi rebels. The militants however, have not confirmed or denied their involvement.

“An explosion happened at the Al-Anad military base. The first two missiles hit the barracks and there were more than 50 people inside,” explained Yemeni soldier Nasser Saeed. “After 20 minutes, a third missile hit the base then around 20 more minutes later drones came, but we were able to put one down. Many people were killed and injured.”

Press Release Regarding the Attack on Al Anad Military Base in Yemen’s Lahj Province https://t.co/FicCe7mbkT pic.twitter.com/DDDLcK15Xr

This deadly attack comes amid ongoing proxy war between Saudi Arabia and Iran that support opposing factions in the Yemeni Civil War.

0 5
White House Refuses to Take Responsibility for Historic Inflation: We Had to Spend Trillions to Prevent Economic Spiral 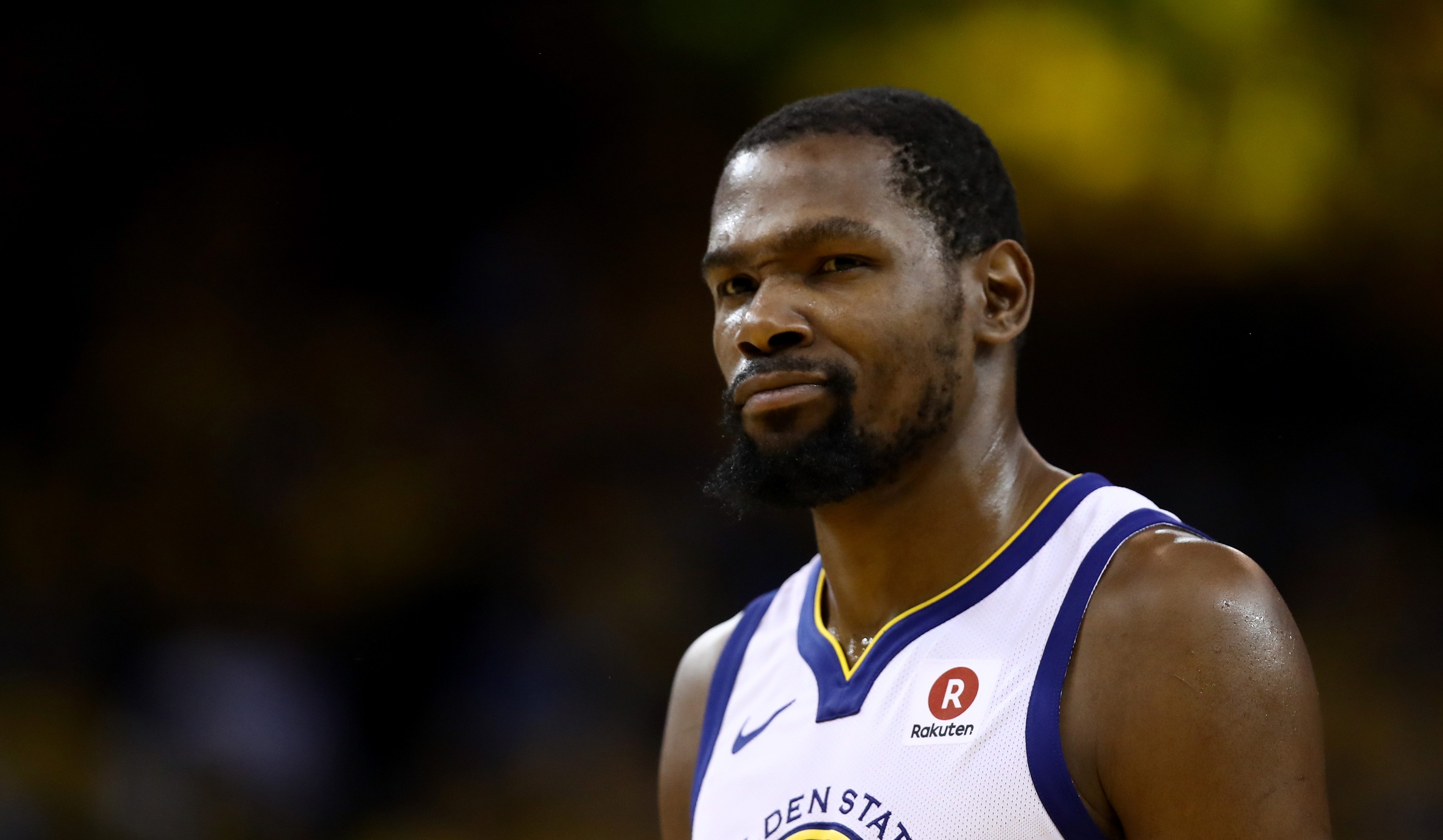 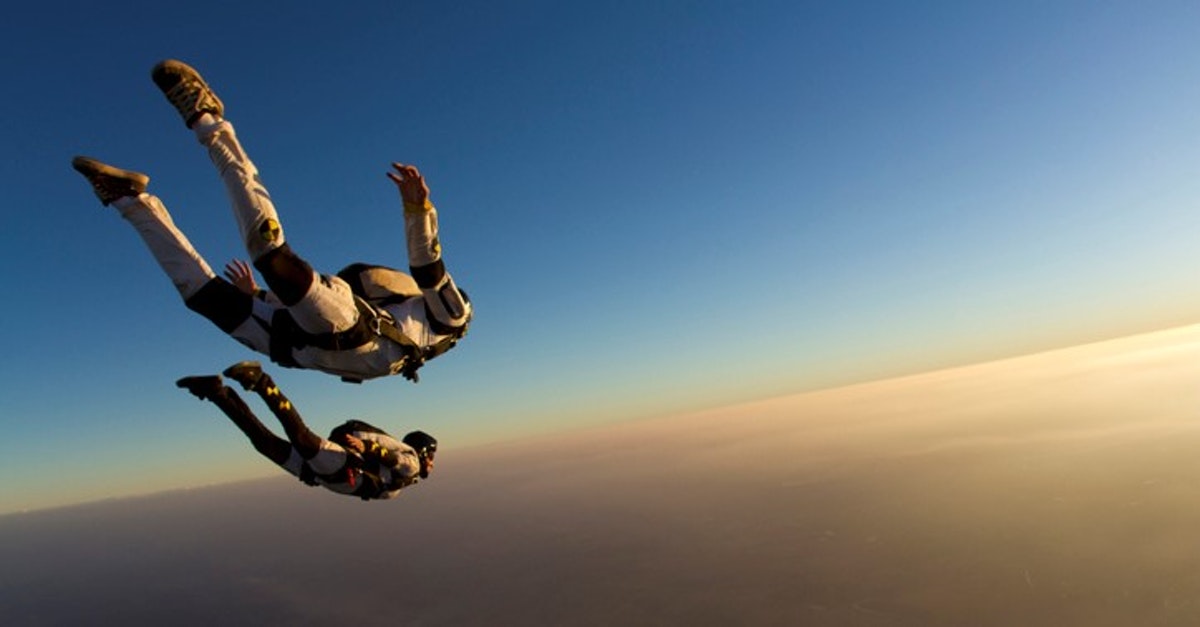