Fifteen people were shot, one of them fatally, inside the Seventh Street Truck Park in Saint Paul on October 10, 2021. (Courtesy of the St. Paul Police Department)

Police officers in Minnesota arrested three men in connection to a shootout at a bar, which left one person dead and 14 others injured. The Saint Paul Police Department announced the arrests of 29-year-old Devondre Trevon Philips, 33-year-old Terry Lorenzo, 32-year-old Jeffrey Orlando Hoffman in connection with the deadly bar shooting.

The arrests occurred after officers responded to reports of a mass shooting at a downtown bar early Sunday morning, where they found 15 people suffering from gunshot wounds. One woman in her 20’s was pronounced dead, while the remaining victims were taken to local hospitals.

“We are going to do everything we can to find the people responsible for this, and hold them accountable,” asserted Steve Linders, public information officer for Saint Paul Police. “I say people because preliminary information indicates there were multiple shooters.”

They’re in custody and in the hospital, being treated for injuries suffered during the incident. Once they’re discharged, all three will be booked into the Ramsey Cty jail and await a charging decision.

The case remains open and active. No further info is available at this time pic.twitter.com/09TbMdgYSG

Saint Paul police officers said the suspects were in custody and were being hospitalized for injuries suffered during the incident. They stressed when the alleged gunmen were discharged, they would be booked. 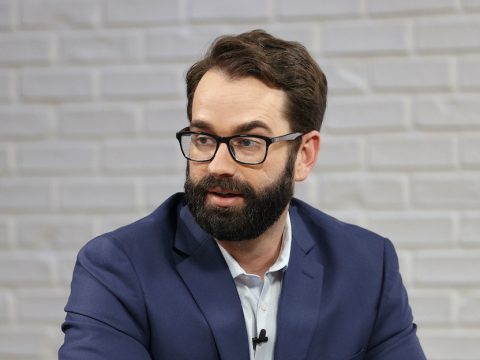 0 24
‘Your Event Listing Has Been Removed’: Eventbrite Cancels Capitol Hill Showing Of ‘What Is A Woman?’

0 4
Ex-Deputy NATO Commander: West Must Be Ready for War With Russia 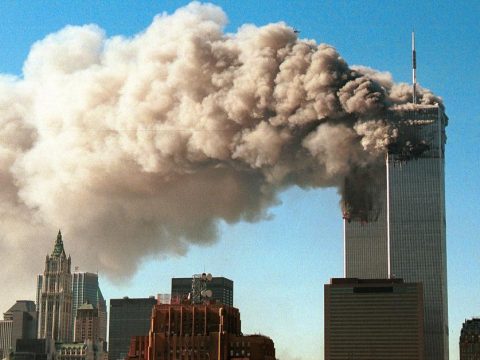