Bystanders react at the scene of a multiple fatality shooting at the Jefferson Gun Outlet in Metairie, La., Saturday, Feb. 20, 2021. A suspect fatally shot two people at a gun store in a suburb of New Orleans on Saturday afternoon, and the shooter also died during gunfire as others engaged the suspect both inside and outside the outlet, authorities said. (AP Photo/Matthew Hinton)

At least three people died and multiple others were wounded after a man opened fire in a New Orleans gun store and shooting range. On Saturday, the Jefferson Parish Sheriff’s Office said an unidentified gunman opened fire inside the Jefferson Gun Outlet and fatally struck two people. Both victims were pronounced dead at the scene.

Deputies said both employees and customers inside and outside of the building engaged and began firing back, killing the suspect. Two additional people were wounded during the shooting and transported to a local hospital where they are expected to recover. None of the victims’ names have been disclosed.

“From what I understand, I have multiple shooters here at this location that were either customers, employees or individuals here at the location itself,” Sheriff Joseph Lopinto said. “And we’re trying to put it all together and piece it together with what we have in this developing scene.”

A man I just spoke with came out to the Jefferson Gun Outlet to leave this, in memory of the lives lost here yesterday in the mass shooting. 🙏🏽He says he frequented this shop often, and knew one of the people who died here very well. @wdsu pic.twitter.com/rI6fyLck9Y

Sources said the suspect allegedly got into an argument with a store clerk for loading his gun before getting inside the range. Witnesses were able to reflect on their experience after Saturday’s shooting and noted it felt like they were in a war.

“The whole ground was moving,” witness Tyrone Russell stated. “It felt they was about to shoot through the wall.”

The scene of a multiple fatality shooting at the Jefferson Gun Outlet in Metairie, La., Saturday, Feb. 20, 2021. (AP Photo/Matthew Hinton)

“You could actually smell the gun smoke through the floor, that’s how crazy it was,” witness Wanetta Joseph said. “We thought we was over. We didn’t know… if there was multiple gunmen. We didn’t know if, you know, the gunman was down. We had no idea what was going on.”

An investigation into the shooting remains ongoing. Officers are expected to give an update on the case on Monday.

All copyrights and legal uses attributed to content are located at the article origination: © OANN, 3 dead, 2 injured after shooting in La. gun shop 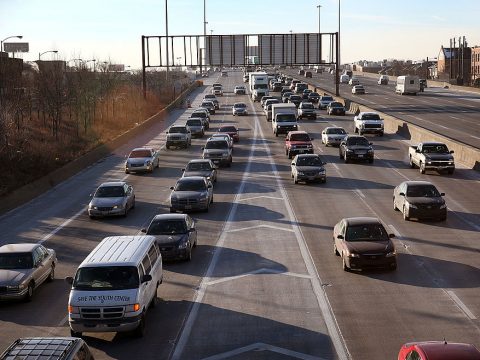 0 591
Ill. state trooper dies after being shot on Dan Ryan Expressway in Chicago 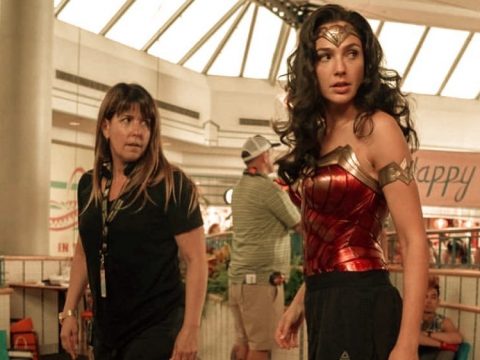 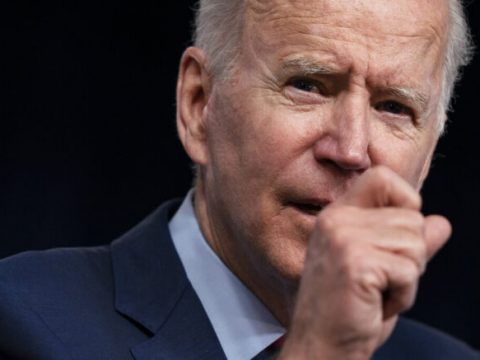 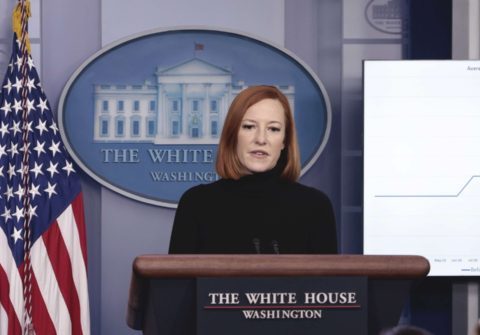