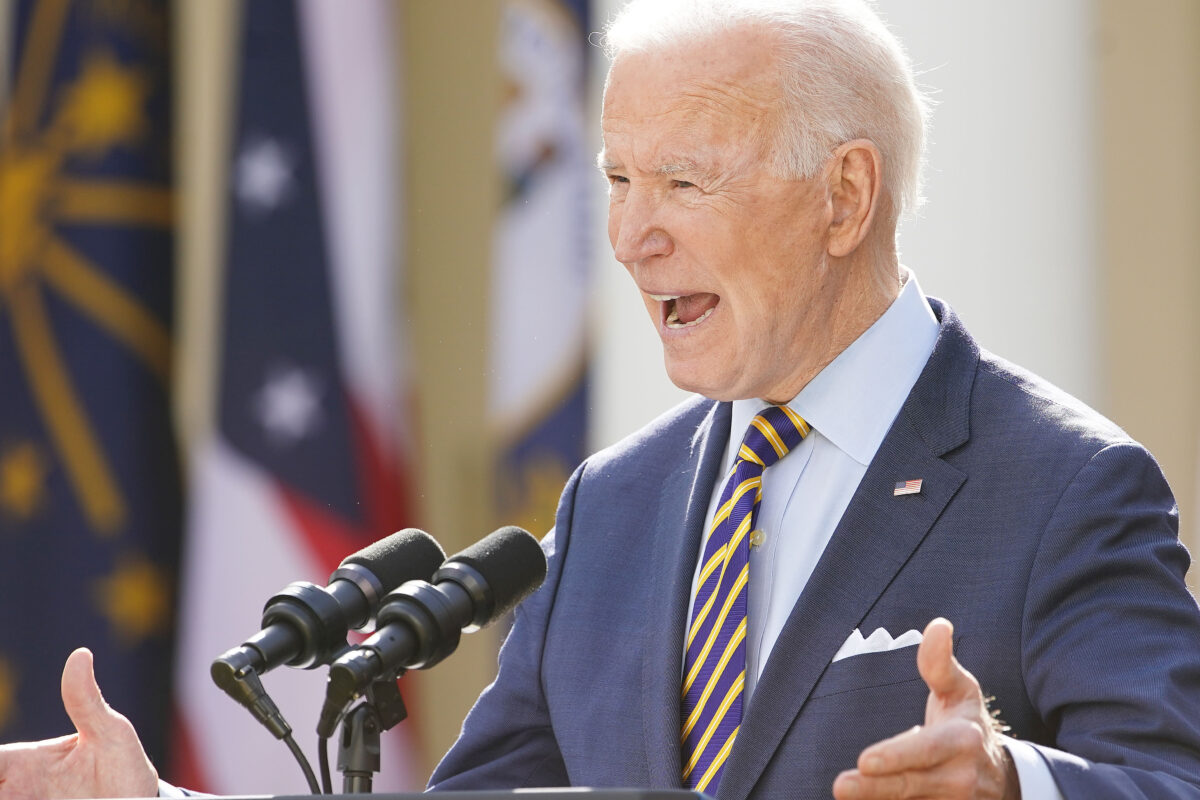 Twenty-one states have filed a lawsuit against Democrat President Joe Biden over his controversial canceling of the Keystone XL pipeline, a decision that has sparked pushback even from Democrats who are not far-left on energy policy.

The lawsuit, filed in the U.S. District Court for the Southern District of Texas, alleges that Biden has exceeded his presidential authority by canceling the pipeline on his first day in office, a move that even angered Canada.

The attorneys general argue that Biden exceeded his authority because “of a provision Congress tucked into tax legislation in 2011 that required then-President Barack Obama to either approve the pipeline within 60 days or issue a determination that it wasn’t in the national interest,” NBC News reported. “Obama then rejected TransCanada’s (now TC Energy Corp) application weeks later, saying Congress gave him insufficient time, but allowed the company to re-apply, which deferred the decision until after his re-election. Obama later rejected the application, President Donald Trump approved it, and Biden revoked the approval.”

The lawsuit states in part:

Revocation of the Keystone XL pipeline permit is a regulation of interstate and international commerce, which can only be accomplished as any other statute can: through the process of bicameralism and presentment. The President lacks the power to enact his “ambitious plan” to reshape the economy in defiance of Congress’s unwillingness to do so. To the extent that Congress had delegated such authority, it would violate the non-delegation doctrine. But Congress has not delegated such authority: It set specific rules regarding what actions the President can take about Keystone XL and when. The President, together with various senior executive officials, violated those rules. The action should be set aside as inconsistent with the Constitution and the Administrative Procedure Act, 5 U.S.C. §§ 500, et seq.

“Since his first day in office, President Biden has made it his mission to undo all the progress of the previous administration, with complete disregard for the Constitutional limits on his power. His decision to revoke the pipeline permit is not only unlawful but will also devastate the livelihoods of thousands of workers, their families, and their communities,” Texas Attorney General Ken Paxton said in a statement. “This administration continues to tout imaginary green-energy jobs, without any recognition that their actions in the real world will make it impossible for hard-working Americans to put food on the table.”

“The power to regulate foreign and interstate commerce belongs to Congress — not the President. This is another example of Joe Biden overstepping his constitutional role to the detriment of Montanans,” Montana Attorney General Austin Knudsen added. “There is not even a perceived environmental benefit to his actions. His attempt to cancel the Keystone XL Pipeline is an empty virtue signal to his wealthy coastal elite donors. It shows Biden’s contempt for rural communities in Montana and other states along the pipeline’s path that would benefit from and support the project.” 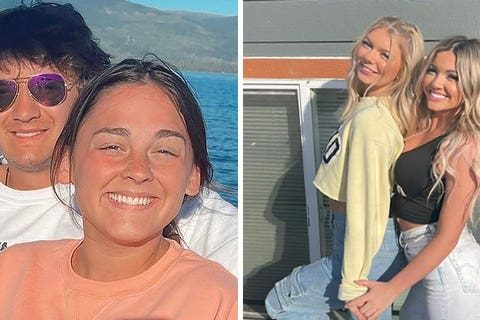 0 256
Suspect in Custody for Quadruple Homicide in Idaho Students 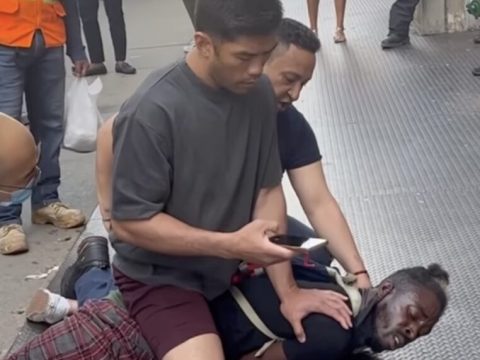