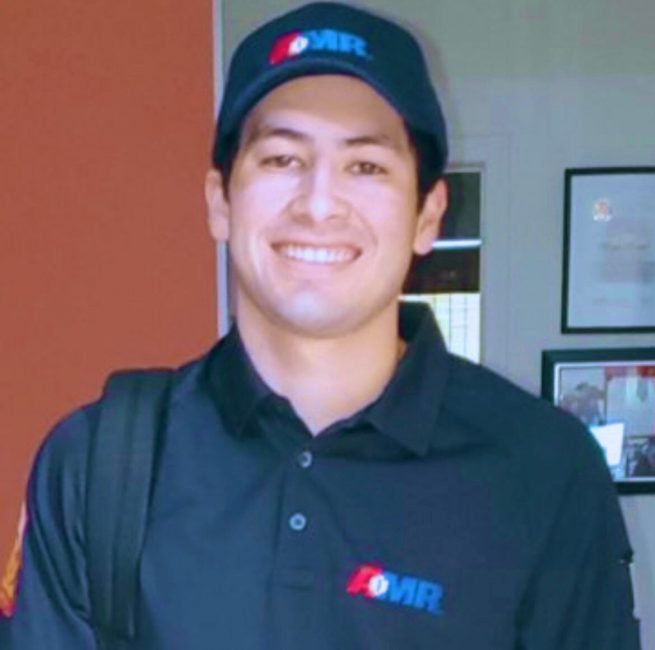 An EMT succumbed to his injuries as a result from a shooting rampage in Tucson, Arizona earlier this month. American Medical Response confirmed that 20-year-old Jacob Dindinger died on Thursday after suffering a gunshot wound to the head on July 18.

Dindinger and his partner responded to a house fire and staged their ambulance nearby at Silverlake Park. The Tucson Police Department said 35-year old suspect Leslie Scarlett allegedly set the residence on fire that evening and was waiting for the responding EMS crews to arrive.

“The shooting suspect left the scene of the house fire and went to the park, where he shot the two person ambulance crew in an ambush attack,” explained Chief Chris Magnus of Tuscon Polce Department. “He then returned to the address on East Irene Vista, where he shot at neighbors and firefighters alike, basically anyone who was trying to help.”

Jacob Dindinger was a brave, selfless member of our community whose life was taken far too soon. Arizona’s deepest prayers are with Jacob’s family, loved ones and fellow first responders. https://t.co/pzO43Ca7du

One witness, who requested to remain anonymous, described the scene.

“I think he finished. I saw him loading it again,” the witness expressed. “I even told him no, stop. He kept on loading and kept on shooting. He was shooting at the cops too.”

A fire captain was struck in the arm, but was in stable condition. A local resident who helped firefighters, identified as 44-year-old Cory Michael Saunders, was shot in the head and died on the scene in front of his 11-year-old son.

According to reports, Scarlett then sped off in his SUV and rammed into a police cruiser at a nearby intersection. The assailant reportedly opened fire on the police officer, who then shot back and disabled the man.

The suspect was apprehended and transported to a nearby hospital in critical condition, but died days later. A charred body was recovered from the home and several children living at the residence were missing until police reported their safety the following morning.

The burnt body was later identified as the mother of the three girls, 36-year-old Jennifer Fells, who was the suspect’s girlfriend. A parade of emergency vehicles escorted Dindinger’s body and Gov. Doug Ducey (R-Ariz.) ordered state building flags to be flown at half-staff in his honor.