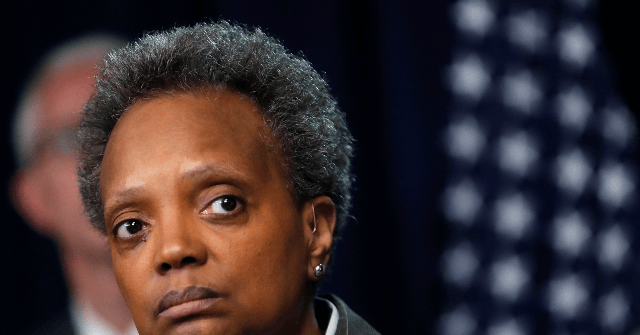 ABC 7 and the Chicago Sun-Times report the first fatal shooting occurred shortly before 3:30 a.m. Saturday “in the 2100 block of North Albany Avenue,” when a 26-year-old man was shot while on a friend’s porch.

The 26-year-old was shot in the head.

The second fatal shooting was discovered Saturday “about 10 a.m. in the 2300 block of North Austin Avenue.” A 21-year-old woman was found with a gunshot wound to her head too. She was taken to a hospital and pronounced dead.

Part of Chicago’s gun crime is occurring on expressways. WGNTV reported the city hit the figure of 213 expressway shootings in mid-November of this year.

The total number of expressway shootings in 2020 was 101.

All copyrights and legal uses attributed to content are located at the article origination: Washington Examiner 1 20 People Shot Friday into Sunday Morning in Lori Lightfoot's Chicago 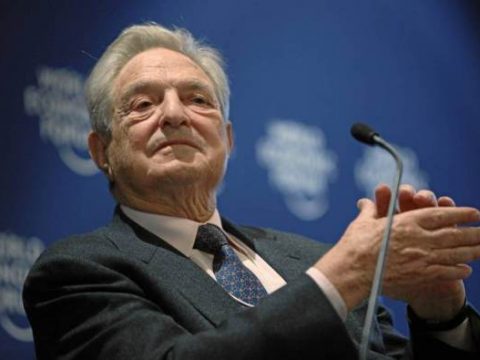 0 100
US Rabbi: Criticizing George Soros the Radical Far Left Funder is not Anti-Semitic 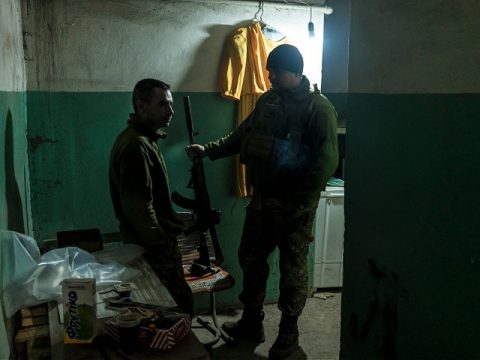 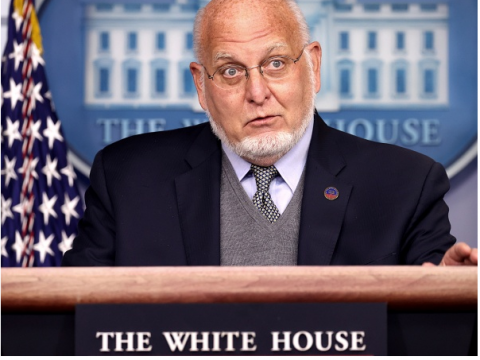 0 877
CDC Director: Schools Are Safe Places for Kids During Pandemic 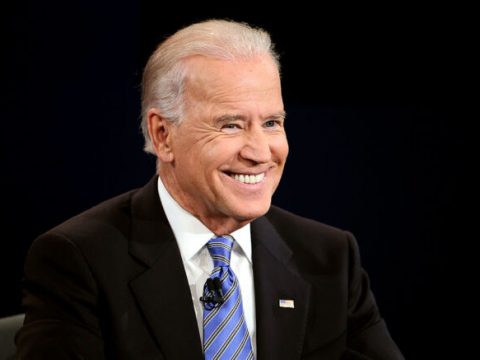