A former Navy intelligence officer and tech entrepreneur and a Navy veteran are set to face off in the Nov. 8 race to represent New York’s 22nd Congressional District, which includes Syracuse and surrounding areas.

Democrat Francis Conole, a former adviser to two defense secretaries, won a narrow victory in his primary. His Republican opponent, Brandon Williams, a tech specialist and former submarine missile officer, upset businessman Steve Wells, who was supported by most of the party establishment.

With the state’s court-ordered redistricting, District 22 became more favorable to Democrats, taking in more of the blue Syracuse urban area as well as Utica to the east.

District 22 Rep. Claudia Tenney, the Republican who represented Utica, Rome, and Binghamton and had won by only 109 votes, chose not to run in the new district. Instead, she won the GOP primary in the sprawling 24th District. More favorable for the GOP, it takes in some of Tenney’s current district and stretches along Western New York’s Lake Ontario shore, avoiding the Rochester metro area.

Current District 24 Rep. John Katko is retiring. The former federal prosecutor was one of 10 House Republicans who voted to impeach President Donald Trump. Katko didn’t endorse anyone in the Republican primary, but many of his staffers worked for Wells, according to Syracuse.com.

The state Conservative Party, whose cross-endorsement Republicans often seek, refused to support Katko for reelection and has endorsed Williams.

The turbulent redistricting process concluded in May, only a month before New York’s regularly scheduled primary. A court, deeming the Democratic legislature’s map too slanted toward Democrats, assigned a judge as special 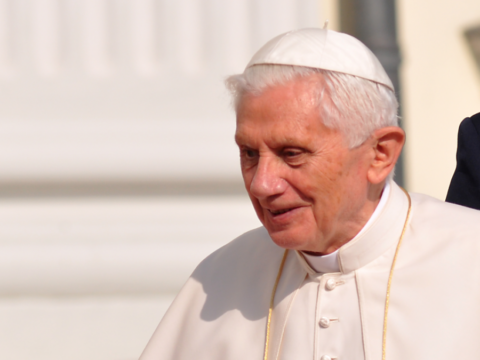 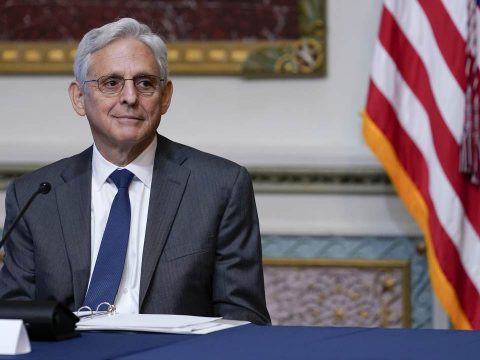