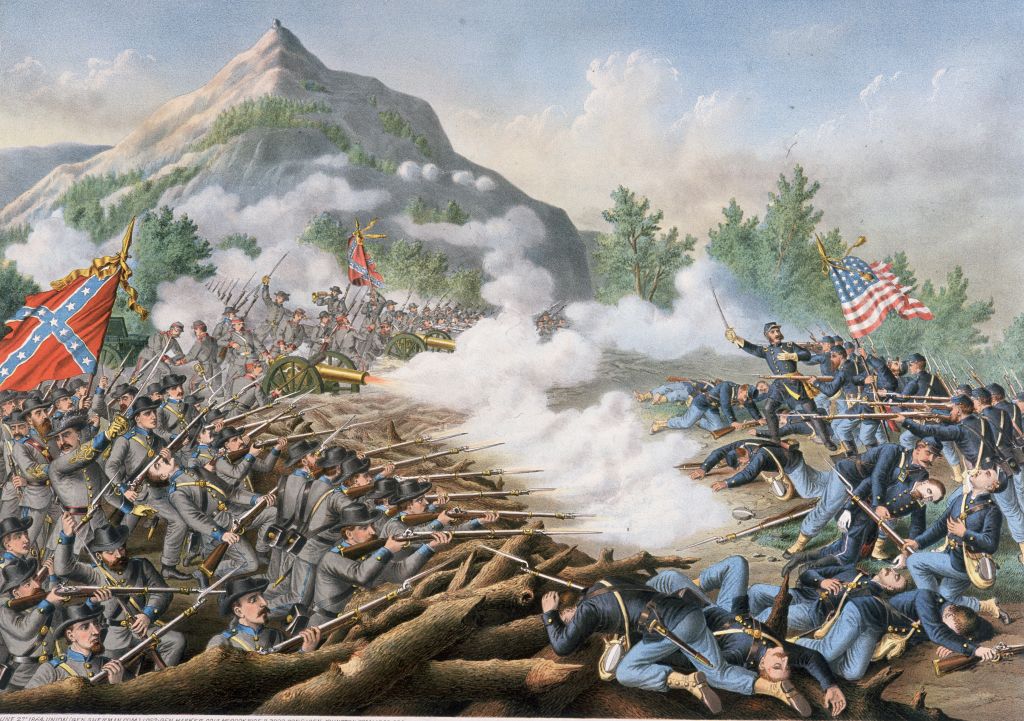 Two in three Republicans in the South and almost half of Democrats in the Pacific Northwest want to secede from the Union, according to a new poll.

Conducted in June by YouGov in conjunction with BrightLineWatch, the survey asked participants in each region of the United States: “Would you support or oppose [your state] seceding from the United States to join a new union with [list of states in new union]?”

The regions of the country were divided into the following states:

At 37%, the overall percentage of those who want to dissolve the Union was “arrestingly high,” BrightLineWatch explained. Republicans and independents in the South were most favorable to secession, at 66% and 50% respectively. Of Democrats polled, 47% in the Pacific Northwest said they want to break off. Sizable portions of independents in the Heartland and Mountain states also wanted to form their own country.

BrightLaneWatch, which conducted a similar survey right after the Capitol riot on January 6, anticipated political tempers would have “cooled” with the removal of former President Donald Trump. “Yet rather than support for secession diminishing over the past six months, as we expected, it rose in every region and among nearly every partisan group,” they wrote.

The poll comes as President Joe Biden and others increasingly invoke the Civil War to describe GOP voting laws and the Capitol riot. During a Wednesday appearance on “Tucker Carlson Tonight,” author Mark Steyn discerned the Left is using such heated rhetoric to demonize their political opponents in an attempt position themselves more likely to win a “cold civil war.”

“It’s almost like they want a civil war,” Steyn observed. “All this is rubbish. ‘The worst act of political violence since the Civil War,’ says Anderson Cooper, and immediately Lincoln, Garfield, McKinley, and Kennedy say, ‘What am I? Chopped liver?’” The four presidents were assassinated.

“You would not normally compare an insurrection or citizenship laws with a civil war. The reason they’re doing this is they want a new civil war, but they don’t want to have to fight it. They’d rather just have a media campaign civil war that results in half the country turned into Confederate statues, torn down, and tossed in the garbage can of history,” Steyn continued.

“This is preposterous, and the most preposterous thing is that on January the sixth, half the respectable Right went along with the idiotic Democrat media narrative and helped them weaponize it,” Steyn added.

Regarding why the president of the United States would liken anything to the Civil War, which Carlson described as “dangerous,” Steyn said, “As I said, I think they’re actually doing this to create the conditions where they can win a kind of cold civil war. They’ve reached the state of the last Civil War, they think it’s time for one side to win and one side to lose.”

Tucker Carlson and Mark Steyn discuss how the left have started comparing everything to the civil war. pic.twitter.com/qCDjStTIoH 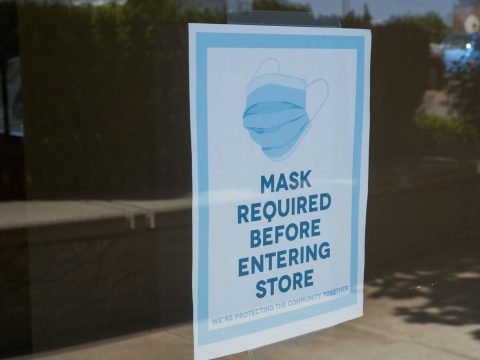 0 100
In Less Than A Week, Philadelphia Reverses Mask Mandate

0 31
FACT CHECK: No, The Giraffe Deaths At The Dallas Zoo Are Not Connected To COVID-19 Vaccines 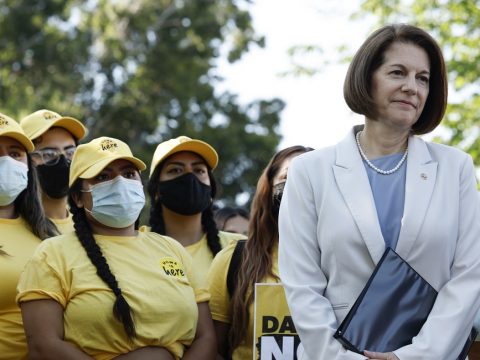