According to authorities Saturday, two deputies patrolling outside of the Salt Lake County Sheriff’s Office were both shot in the face by a man they encountered near the north parking lot. One deputy was struck in the cheek and was expected to be released in stable condition.

According to reports, the other deputy was shot in the eye and was listed in critical, but stable condition. Authorities said at least one of the officers returned fire, which killed the suspect. Officials also noted the man had his own gun.

This morning two Salt Lake County Sheriff’s Office deputies were shot both are being treated at the hospital. Sheriff Rosie Rivera will provide a media update at 2:30 today at 900 W 3500 S. pic.twitter.com/Bj0Uboai8T

“I felt it was important that our community know that the deputies are going to be okay,” Sheriff Rosie Rivera of the Salt Lake County Sheriff’s Office said. “They have a long time to heal and, you know, it’s a struggle. We’re just fortunate that they weren’t killed.”

Authorities have yet to reveal the identities of either the suspect or the two deputies. 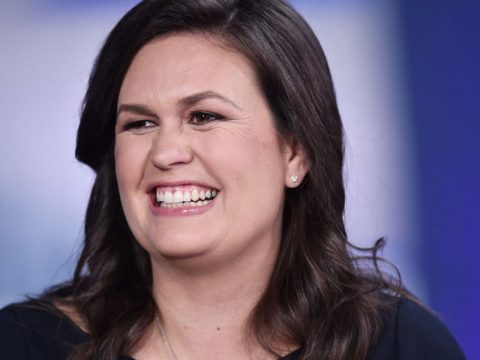