More than one-third of state attorneys general have come out in defense of Florida’s ban on sanctuary cities.

After a federal judge halted enforcement of the Florida legislature’s ban, which Gov. Ron DeSantis (R.) signed into law in 2019, the state appealed the decision, and 17 attorneys general filed an amicus brief on the Sunshine State’s behalf.

At least a dozen states have banned cities from impeding immigration enforcement against undocumented immigrants. Nearly half of voters see illegal immigration as a critical threat to U.S. interests in the next 10 years, according to a poll conducted by Morning Consult and Politico. Illegal immigration has skyrocketed under the Biden administration. Customs and Border Patrol encountered a record 1.6 million illegal immigrants during the 2021 fiscal year, and officials expect that number to rise to 2.3 million in 2022.

DeSantis in 2019 said he was proud to “uphold the rule of law and ensure that our communities are safe” by keeping sanctuary cities out of Florida. 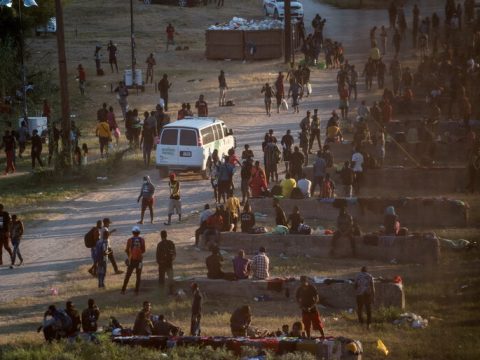 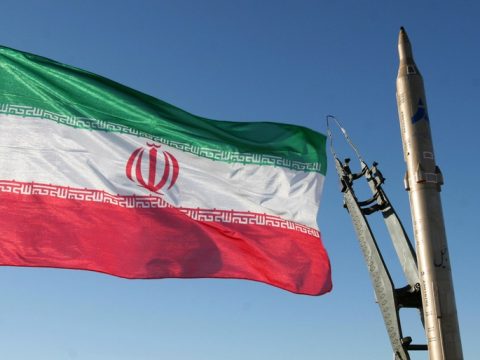