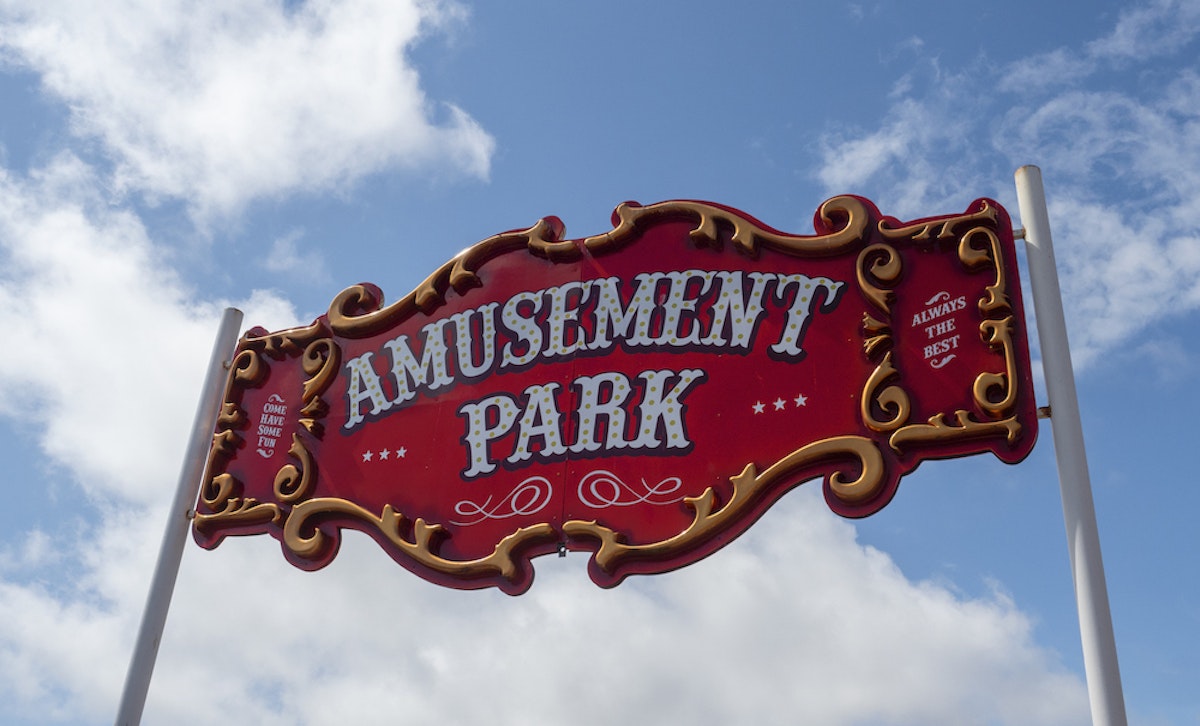 A 14-year-old boy died in a Florida amusement park Thursday night after falling out of a ride.

Tyre Sampson of Missouri fell out of the Orlando Free Fall ride at the ICON park around 11 p.m. as onlookers watched helplessly. Sampson was visiting Florida on vacation with his friend’s family.

Law enforcement are investigating the incident. Orange County Sheriff John Mina said at a Friday press conference that “it appears to be just a terrible tragedy. We will see moving forward what that results in,” according to The Daily Mail.

The Orlando Free Fall had riders strap into seats in a circle facing outward. The seats are launched hundreds of feet in the air along a large structure before plummeting back toward the ground at over 70 miles per hour.

Sampson appears to have come out of his seat as the dropper descended, flinging him from the ride and onto the concrete below. It is unclear what caused Sampson to lose his seat. A picture floating around social media taken prior to the start of the ride appeared to show Sampson with the crossbar pull down to his chest, but not buckled into his seat with a strap designed to lock riders in.

A 911 caller after the incident said “they didn’t secure the seatbelt on him.”

“They didn’t secure the seatbelt on him.”

That’s the claim of this 911 caller after a 14-year-old fell to his death on the Orlando Free-Fall drop tower at ICON Park.

An investigation is underway on what happened and whether he was properly secured. https://t.co/LO8fUly43K @WFLA pic.twitter.com/dBE3DmkqNU

In video taken of the ride that captured Sampson’s fall, two park workers can be heard discussing afterward. One worker asks, “did you check him?”

“Yeah, the light was on,” the other responded, referring to a light on the ride that signals if the seat restraint is locked.

An expert on theme park safety interviewed by WESH2 said that typically, when injuries or death happen involving theme park rides, the operator is at fault.

“They tend to be operator error … as the root cause,” Alpine Engineering & Design them park safety expert Nathan MacDonald said. “That’s one of the reasons why training and, you know, following the correct procedures in terms of operating the ride safely is absolutely critical.”

“There’s only so much that a designer can do. At the end of the day you really have to rely on the operator, operating the ride, properly,” MacDonald said.

Attorney Ben Crump, who has represented plaintiffs in a number of high-profile cases such as the death of George Floyd, announced on Saturday that his firm is representing Sampson’s family.

“This family is shocked and heartbroken at the loss of their son. This young man was the kind of son every parent hopes for – an honor roll student, an aspiring athlete, and a kind-hearted person who cared about others. Needless to say, his family is absolutely devasted. A fun theme park visit with his football team should not have ended in tragedy. Bob Hilliard and I, on behalf of both parents, Yarnell and Neki, intend to get answers for Tyre’s grieving family and request prayers as they shoulder this unthinkable loss,” Crump said in a statement. 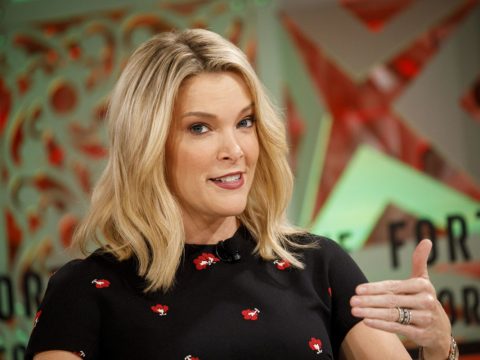 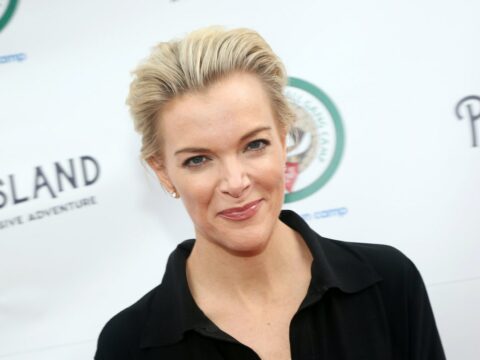