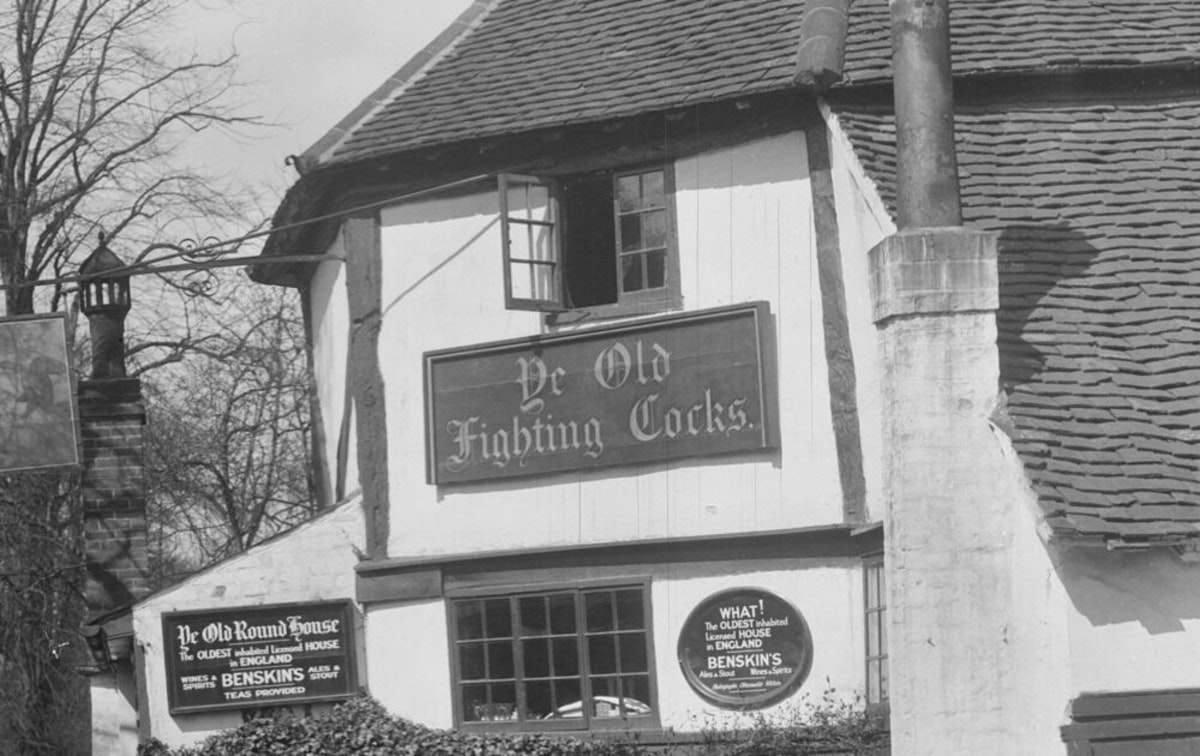 The oldest pub in England, which may be as much as 1,229 years old, has been forced to close down due to COVID-19 hardships.

According to The Washington Post, “the pandemic and the government’s public health restrictions squeezed [Christo Tofalli’s] business until he couldn’t meet its financial obligations.”

Tofalli took over the lease of the pub in 2012.

“Before the pandemic hit, the escalating business rates and taxations we were managing meant trading conditions were extremely tough,” Tofalli wrote on Facebook, “but we were able to survive and were following an exciting five-year plan and were hopeful for the future.”

“However the COVID-19 pandemic was devastating and our already tight profit margins gave us no safety net,” he wrote.

The Washington Post added that Mitchells & Butlers, one of the largest operators of restaurants, bars and pubs in Britain, said in a statement: “We can confirm that sadly our tenants at Ye Old Fighting Cocks have appointed administrators [for the insolvency process] but can reassure locals that this is not the end for the pub.”

“We are currently exploring all opportunities for the site’s future and hope to reopen the pub under new management as soon as possible,” it added.

The first brick of the pub was laid as early as 793 A.D. in St. Albans, England, “near the ruins of an ancient Roman city well before the United Kingdom was formed.”

Not only that, the pub also saw over 1,000 years of conflict, including the Civil War, two World Wars, and the American Revolutionary War.

And after over a millennia in business, it was COVID-19 which brought the pub to its knees.

“It is with great sadness that I have to announce that today, after a sustained period of extremely challenging trading conditions, YOFC Ltd has gone into administration,” Tofalli said. “Along with my team, I have tried everything to keep the pub going. However, the past two years have been unprecedented for the hospitality industry, and have defeated all of us who have been trying our hardest to ensure this multi-award-winning pub could continue trading into the future.”

“It goes without saying I am heartbroken: this pub has been so much more than just a business to me, and I feel honored to have played even a small part in its history. I am even more heartbroken for my incredible team and the wider Fighting Cocks family,” Tofalli said later.

0 31
CNBC Host: We Should Have Military Enforce Universal Vaccination