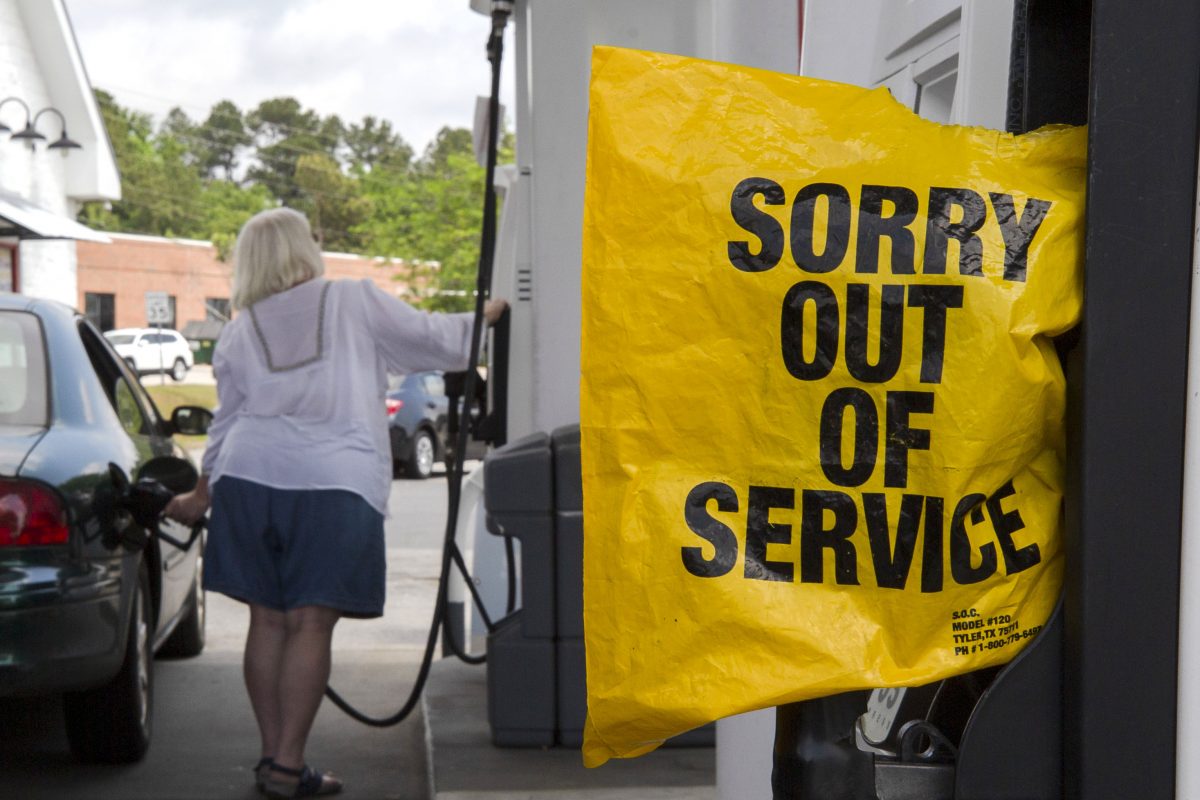 More than a thousand gas stations ran out of fuel on Tuesday as parts of the country continued to deal with the impacts of a cyber attack on Colonial Pipeline, a private company that controls the largest pipeline in the United States.

“S&P’s Oil Price Information Service put the number of gas stations encountering shortages at more than 1,000,” The Associated Press reported. “The pipeline runs from the Texas Gulf Coast to the New York metropolitan area. The states most dependent on the pipeline include Alabama, Georgia, Tennessee and the Carolinas.”

On social media, multiple videos went viral of people showing that their gas stations were out of fuel in states including Florida, Georgia, North Carolina, South Carolina, Alabama, Virginia, Arkansas, Tennessee, and others. Some analysts said that panic buying could be playing a role in gas stations running out of fuel.

Energy Secretary Jennifer Granholm warned that gas stations in the impacted regions of the country will likely continue to experience a “supply crunch” even after the pipelines are fully operational again.

“The crunch is in the areas that are affected by the pipeline, the main spurs of the pipeline,” Granholm later added. “So that really is the Southeast. It’s about 70% of the supplies of North Carolina, South Carolina, Tennessee, Georgia, and especially Southern Virginia are impacted the most. And so those are the areas that we have the greatest concerns with. And because of the fact that there’s not a whole lot of other supply… Now, this particular pipeline also supplies other states, but there are other pipelines that supply their states as well.”

“We know that we have gasoline, we just have to get it to the right places,” she claimed. “That’s why these next couple of days, I think, will be challenging. And we want to encourage people, it’s not that we have a gasoline shortage, it’s that we have this supply crunch and that things will be back to normal soon and that we’re asking people not to hoard and know that we are all over this.”

The Biden administration issued temporary waivers and other measures in an attempt to alleviate some of the challenges being presented by the fuel shortage. The disaster, which comes less than a week after a terrible U.S. jobs report, had some comparing Democrat President Joe Biden to former President Jimmy Carter. Job numbers for the month of March were also significantly revised down last week.

Biden struggled to respond to the jobs report last week, claiming that it showed that America was on “the right track,” and “moving in the right direction.” 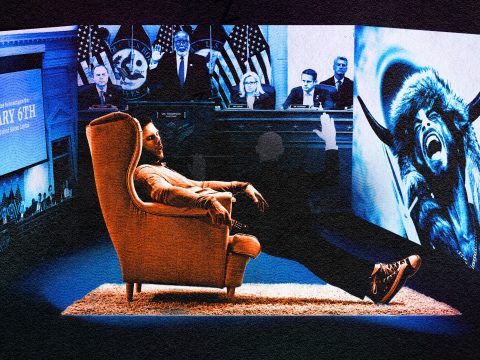 0 28
Trump Suing Hillary, Russia Collusion Hoaxers Who Plotted Against His Run For President