Wisconsin’s Democratic governor Tony Evers said he considers illegal immigrants to be “Wisconsinites” just as much as lawful residents, according to newly unearthed video from 2019.

During a speech to the Voces de la Frontera’s Migration is Beautiful Masquerade Gala in 2019, Evers said he does not differentiate between illegal immigrants and lawful residents of Wisconsin.

“No matter your immigration status, if you call Wisconsin home, you’re a Wisconsinite,” Evers told the group.

Evers’s previously unreported comments give broader insight into his positions on immigration and are likely to draw scrutiny as a national debate heats up over border security issues. Evers, who is facing a tight reelection race against Republican challenger Tim Michels, led an effort to provide drivers’ licenses to illegal immigrants three years ago. He also in 2017 supported sanctuary cities in Wisconsin.

The governor said this was the primary reason he supported drivers’ licenses for illegal immigrants, in addition to keeping “roads safer” and creating “opportunities for families.”

“We need to make sure that everybody has the opportunity, in this state, to get a drivers’ license to go from Point A to Point B,” he said at the 2019 gala.

Evers did not respond to a request for comment.

Evers’s drivers’ license proposal was blocked by the state’s Republican-run legislature in 2019. But it wasn’t the first left-leaning immigration policy he proposed. In an interview with CBS 58 News Milwaukee in 2017, Evers said he “absolutely” supports the creation of sanctuary cities in Wisconsin.

“Are you then open to standing with a mayor or a group of county supervisors who want to establish sanctuary status?” asked a CBS 58 reporter.

“Absolutely,” responded Evers. “Because those illegal workers, I see the children of those illegal workers when I come to the Milwaukee area, and the fear in their hearts and their eyes. It’s just extraordinary. Why should we use a political platform from Washington, D.C., that Donald Trump wants to instigate for no apparent reason?”

The governor’s race is ranked as a toss-up by election analysts, with Evers holding a small lead within the margin of error, according to 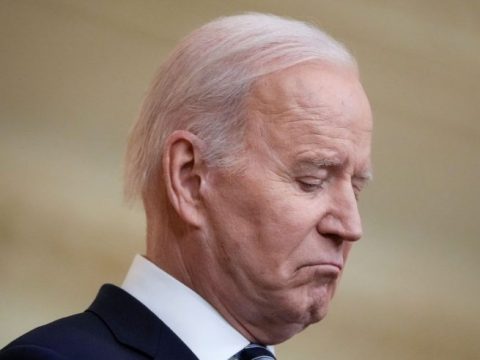 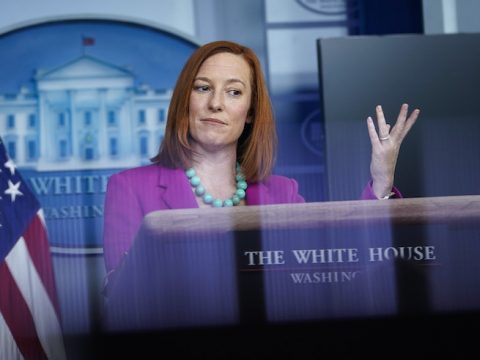 0 63
White House: Our Critics Are Pro-Putin