A Department of Energy employee has reportedly alleged that the agency allowed “substantial irregularities” to influence its hiring process of Samuel Brinton, a controversial appointee whose work as a drag queen and LGBTQ+ activist has come under scrutiny.

On February 2nd, an anonymous Department of Energy (DOE) whistleblower sent a letter to the Office of Personnel Management (OPM) Deputy Inspector General Norbert Vint, alleging that “prohibited personnel practices” were utilized in tapping Brinton for the position of Deputy Assistant Secretary for Spent Fuel and Waste Disposition.

“Undue political influence and preferences were applied” at the DOE to select Brinton for the position, which the employee also alleged Brinton was was potentially unqualified to hold, the letter claims.

Brinton’s “background is limited to select advocacy work and an academic background at the graduate-degree level which together satisfy requirements for the competitive placement of a qualified GS-11 in federal career service, not a high-standing member of the SES,” explained the employee. SES is short for Senior Executive Service, a civil service grade equivalent to general officer or flag officer rank.

“There is concern that making personnel selection decisions for career positions based on political considerations and gender-fluid identity as means of exerting political influence over the workforce, and at the expense of other better qualified candidates, is not the intent of the U.S. civil service laws or the U.S. constitution,” continued the letter, signed by a “Long serving public servant at the U.S. Department of Energy.”

Accordingly, the letter requested the OPM to conduct an “immediate investigation” into the hiring process surrounding Brinton.

The National Pulse unearthed an op-ed from Brinton, where he defended a male escort website raided by federal agents for enabling prostitution and having lax age requirements.

The National Pulse has reached out to OPM for comment on this story, as well as to ascertain whether or not any investigation has commenced.

All copyrights and legal uses attributed to content are located at the article origination: The Bongino Report Whistleblower Demands Investigation Into Hiring Process for Biden's Nuclear Drag Queen

0 87
There Are 11 Million Unfilled Jobs in America – Where Are the Workers? 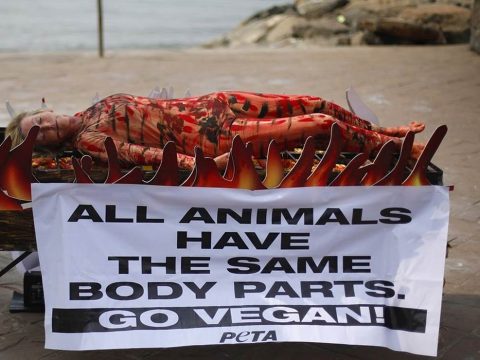 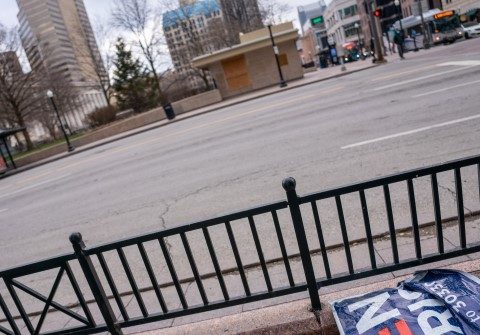