Russian troops have retreated amidst a successful Ukrainian counteroffensive in recent weeks, but the brutal war drags on toward winter with no end in sight.

As they defend their homeland, the Ukrainians rely on billions of dollars in U.S. assistance as European powers balance supporting President Volodymyr Zelensky while also facing an energy crisis made worse by their green energy policies and dependence on Russian oil. Meanwhile, America’s greatest international adversary in Beijing eyes Taiwan in what could become another strategic nightmare for a Biden administration rattled by foreign policy blunders.

With experts in the U.S. debating the best way to approach the current list of foreign policy challenges, the public is inundated with ideological perspectives that range from nationalistic isolationism to global interventionism. But, according to American Institute of Economic Research (AIER) President Dr. William Ruger, there’s a more balanced way to address America’s foreign policy issues.

He calls it a realist approach.

“I’m a realist, so I’m not opposed to alliances when they’re appropriate means to reaching our national security goals,” Ruger said in an interview with The Daily Wire. “But we have to recognize that, unlike President Biden who talked about our alliances as ‘sacred,’ they are [a] means, and there are some pathologies to alliances, one of them being that you can get chain ganged into conflicts.”

Ruger, an Afghanistan veteran who was nominated by former President Donald Trump to serve as the U.S. ambassador to Afghanistan, explained that the U.S. has often been “chain ganged” into foreign conflicts by European powers, such as when America got involved in Syria under former President Barack Obama in 2014. As the leader of the free world, the U.S. often bends to the wishes of its alliances and ends up fronting the bill that comes along with those demands.

“Often times, our European allies are just not designed to, in terms of their fore-structure and their military budget, to have the kind of approach that we’ve taken over the last 20-30 years, and I worry that there’s disjuncture between American interests and what our allies are willing to do, particularly because they won’t have to pay the full cost,” said Ruger.

The U.S. has already committed upwards of $40 billion to Ukraine since the end of January, more than every country in the world combined, according to figures from the Kiel Institute for the World Economy. The American government’s military aid to Ukraine has, no doubt, helped the country fend off its Russian invaders. After nearly seven months of fighting, Vladimir Putin’s forces have caused death and destruction, but remain far from accomplishing a full-scale takeover of the country.

A Ukrainian counteroffensive even successfully pushed Russian forces from two areas in eastern Ukraine. The country of 44 million people has fought valiantly against Russia’s army, demonstrating to the world that Putin’s growl exaggerates his bite. Yet, the optimistic Zelensky says his country still needs an undefined amount of time before the end of the war. “We can return the Ukrainian flag to our entire territory. We can do it with the force of arms,” the Ukrainian president told the United Nations Wednesday. “But we need time.”

But how much longer do American taxpayers fund Ukraine’s defense? Is there a financial threshold for U.S. aid to Ukraine, or should the Biden administration do whatever it takes to keep Zelensky’s army going?

Ruger explained that while he fully supports the Ukrainians’ fight for independence, he’s “also a realist” and worries about the rhetoric used by American leaders when discussing their all-out commitment to supporting Ukraine in the war.

“I think that one of the challenges of providing this support is it may, especially if you hear people talk about ‘We’ll do anything it takes,’ that type of language could prevent the kind of diplomatic end to the conflict that is how most wars end,” Ruger added.

The former vice president for research and policy at the Charles Koch Institute said that the lessons learned from World War II are still engrained in Americans’ minds as the perfect example of how to address aggression, but those picture-book history lessons aren’t perfect representations of the factors surrounding a war. Ruger emphasized that wars don’t simply end in the fashionable battleship peace treaties and victory parades that people usually think about.

“That is not the way the world generally works,” he added.

Instead, for bloodshed to cease, countries often must be willing to compromise. American leaders looking at Ukraine from the outside need to focus on what is most important to the interests of the U.S.

“Someone has to say it, but Ukraine just isn’t that strategically important to the United States. It just isn’t,” Ruger said.

Ruger explained that it’s possible to hold this realist view while also sympathizing with Ukraine, but sympathy for Ukraine “doesn’t mean the United States’ national interests are on the line,” he said. “We

All copyrights and legal uses attributed to content are located at the article origination: Daily Wire, ‘We Simply Have To Step Back’: The Realist Approach To War In Ukraine And America’s European Allies 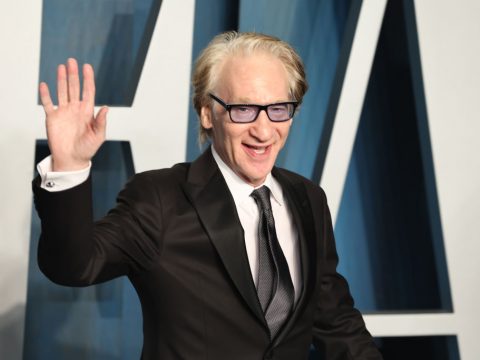 0 57
‘You’re Not My Lawyer’: Bill Maher Breaks Down Exactly Why Americans Are Fleeing The Left 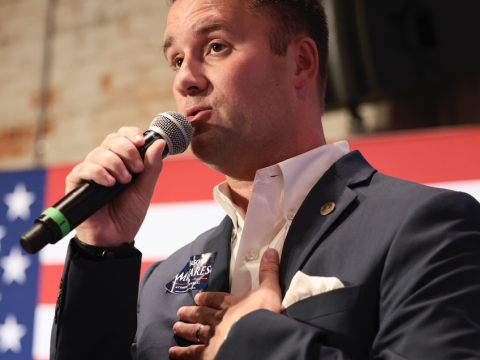 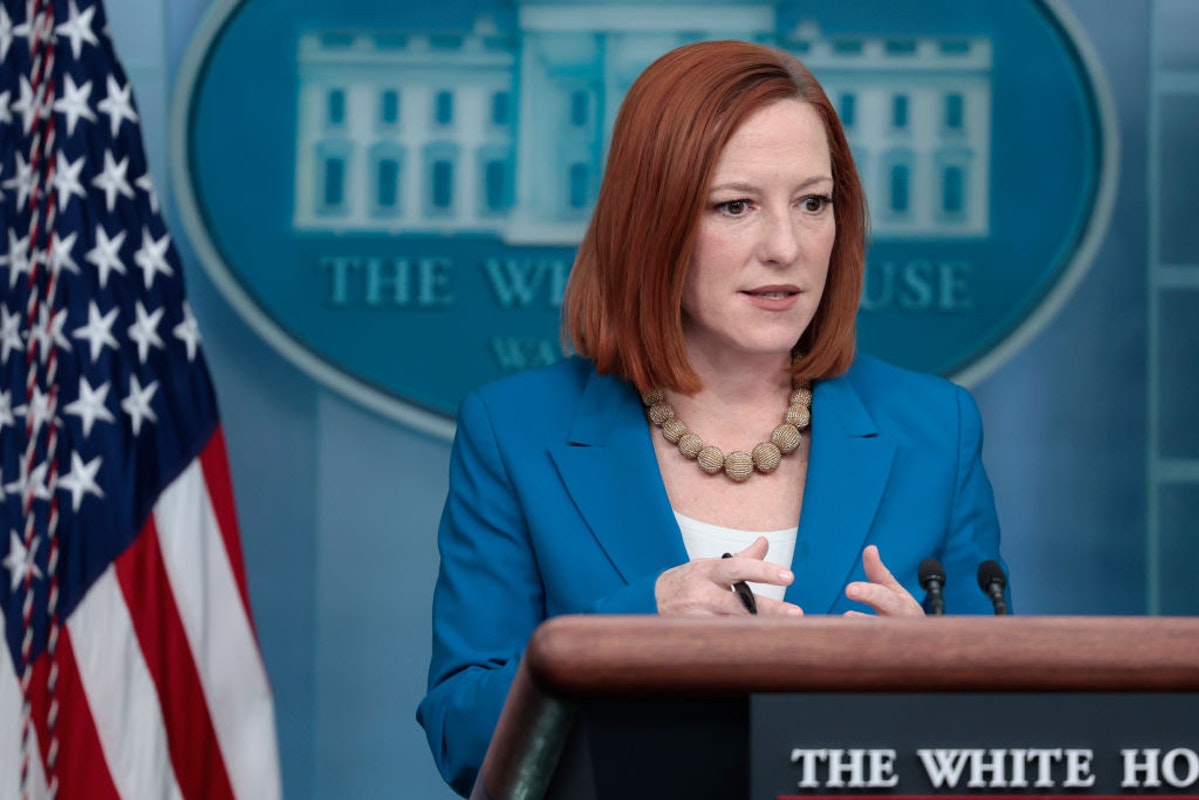 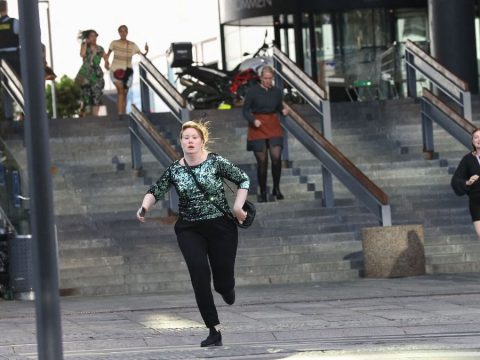