Georgia gubernatorial candidate Stacey Abrams has new fodder to focus her serial denialism on, and this time she’s using it to justify her extremist abortion stance.

“There is no such thing as a heartbeat at six weeks,” Abrams claimed on Tuesday. “It is a manufactured sound designed to convince people that men have the right to take control of a woman’s body.”

It’s a completely false and outlandish claim that even Planned Parenthood, the top abortion supplier in the U.S., has previously debunked. Yet, it’s a widespread belief on the left that has not only seeped into corporate media such as The New York Times, NBC News, NPR, and Wired but also isn’t categorically denied by Democrats.

When asked by The Federalist whether they agree with Abrams that unborn babies don’t have heartbeats in early gestation, vulnerable Democrats such as Sens. Mark Kelly of Arizona, Michael Bennet of Colorado, Raphael Warnock of Georgia, Catherine Cortez Masto of Nevada, Maggie Hassan of New Hampshire, and Patty Murray of Washington did not respond.

U.S. Senate candidates John Fetterman, Val Demings, and Tim Ryan also did not say whether they agreed with Abrams.

Much like Abrams — who is lagging 6.6 points behind incumbent Republican Georgia Gov. Brian Kemp — Kelly, Bennet, Warnock, Cortez Masto, Hassan, Murray, Fetterman, Demings, and Ryan have all made their radical and deeply unpopular abortion policies a top campaign priority, even though they face increasingly tight midterm races.

Despite the repercussions a gamble like that could have on their re-election or election chances, Democrats aren’t backing down from supporting the grotesque abortion agenda that has taken over the blue party.

They think that promoting abortion through all nine months of pregnancy “will be vital to their political survival” come November but the left’s radical abortion agenda doesn’t sit well with a majority of Americans and roughly half of Democrat voters, who say they would limit abortion to the first trimester or before.

Democrats can deny that unborn babies have heartbeats but there’s no denying that their abortion radicalism is not as popular as they say it is.

All copyrights and legal uses attributed to content are located at the article origination: The Federalist Vulnerable Democrats Refuse To Denounce Stacey Abrams’s Heartbeat Denialism 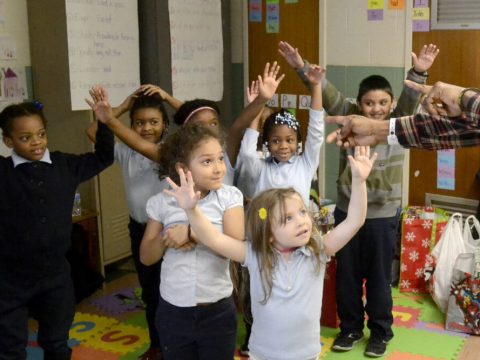 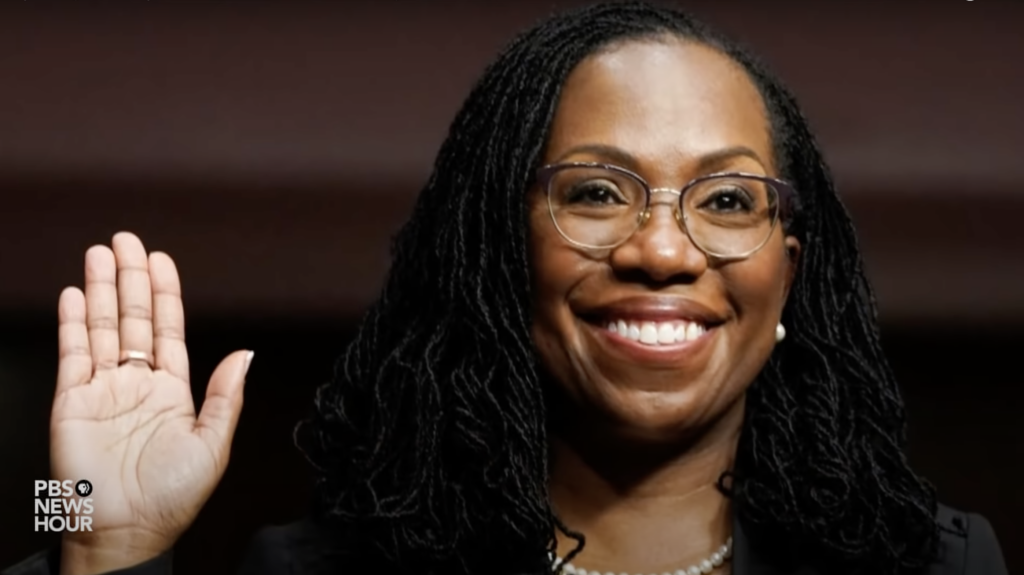