Blinken made the announcement in response to questions from reporters during a State Department briefing Wednesday. White House press secretary Jen Psaki had previously announced Monday that the U.S. was “assessing” Putin’s order to raise Russia’s alert level and did not plan to follow Putin’s course. (RELATED: Russia Deploys ‘Data-Wiping Malware’ To Cripple Ukrainian Government Systems)

“We have assessed President Putin’s directive and his statements, and at this time we see no reason to change our own alert levels,” Blinken said.

Blinken also cited the understanding regarding nuclear war that the U.S. and Russia reaffirmed during a meeting in Geneva in June 2021.

“Both of our countries have stated that a nuclear war cannot be won and must never be fought,” he stated. “That was a key reaffirmation coming out of the meeting between President Biden and President Putin.”

Putin announced his order to put Russia’s nuclear arsenal on “high alert” Sunday as a response to a wave of sanctions from the U.S., NATO and other Western countries. Putin specifically cited sanctions targeting Russia’s central bank.

“Western countries aren’t only taking unfriendly actions against our country in the economic sphere, but top officials from leading NATO members made aggressive statements regarding our country,” Putin said in televised comments.

Blinken’s announcement comes as Russia’s invasion of Ukraine finished its seventh day, with Ukrainian forces maintaining control of Kyiv and other major cities as the Russian advance slows.

Putin’s invasion of Ukraine took center stage during Biden’s State of the Union address Tuesday evening. Biden praised the efforts of the Ukrainian people and Ukrainian President Volodymyr Zelenskyy in defending against the invasion so far, and he reiterated his threat that Russia would face the full might of American power if it invades a NATO country.

“Putin’s latest attack on Ukraine was premeditated and unprovoked. He rejected repeated efforts at diplomacy,” Biden said. “He thought the West and NATO wouldn’t respond. And he thought he could divide us at home. Putin was wrong. We were ready.”

“From President Zelenskyy to every Ukrainian, their fearlessness, their courage, their determination, inspires the world,” he added. “Groups of citizens blocking tanks with their bodies. Everyone from students to retirees teachers turned soldiers defending their homeland. In this struggle as President Zelenskyy said in his speech to the European Parliament; Light will win over darkness.’”

All copyrights and legal uses attributed to content are located at the article origination: Off the Press, US Sees ‘No Reason’ To Raise Nuclear Alert Level After Assessing Putin Rhetoric, Blinken Says 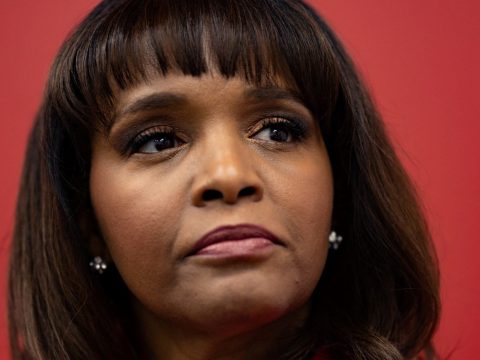 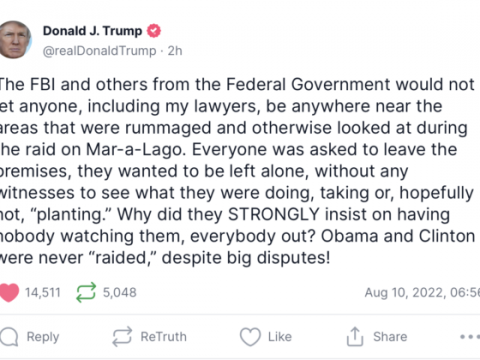 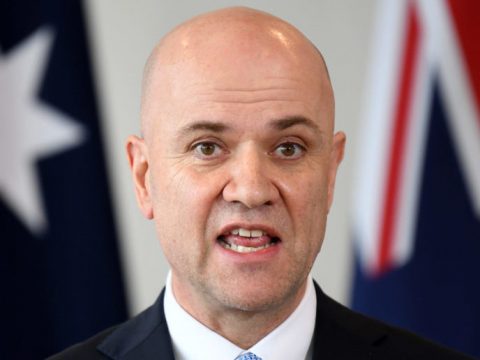