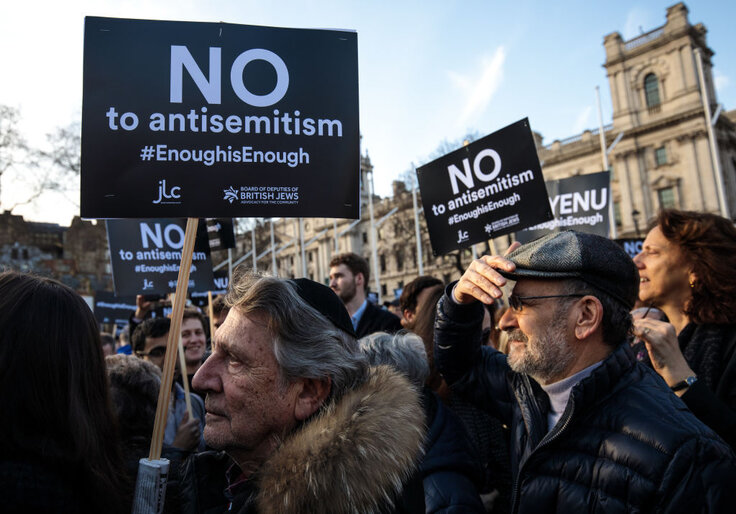 The University of Bristol has fired a professor who called for targeting “Zionist” groups on campus after Jewish students sued the school for discrimination over his comments.

The British university said it decided to terminate David Miller, a professor of political sociology, because he “did not meet the standards of behaviour we expect from our staff,” according to a statement Friday.

Miller said in a February lecture that Zionism—support for a Jewish state—was the “enemy of world peace” and that Zionists on campus “must be directly targeted.” He called out Jewish groups at the university, including Bristol’s Jewish Society, as being “formally members of the Zionist movement” and said one of the movement’s primary activities was to “encourage Islamophobia and anti-Arab racism.”

In response to Miller’s comments, the Campaign Against Antisemitism, a British legal advocacy group, brought a lawsuit against the University of Bristol on behalf of individual Jewish students last month.

The legal case accused the university of violating the United Kingdom’s 2010 Equality Act and other contractual obligations by allowing “unlawful harassment on the basis of Jewish ethnicity and Judaism,” according to the group.

Miller and the University of Bristol, which originally declined to condemn Miller’s comments, faced strong criticism from British Jewish community groups and members of Parliament.

Miller has a long history of promoting conspiracy theories, according to the Campaign Against Antisemitism. He criticized interfaith work between Jewish and Muslim communities as a “Trojan horse” for Zionism and said a Jewish and Muslim chicken soup cooking event at an East London mosque was “an Israeli-backed project to normalise Zionism within the Muslim community.”

Campaign Against Antisemitism chief executive Gideon Falter commended the university’s decision to fire Miller and praised the “group of courageous Jewish students” who joined the lawsuit.

“Following the launch of our lawsuit, it was clear to the university that it would be held to account in court and had to act to protect Jewish students in accordance with the law,” said Falter. “Universities across the country should be warned that we will do whatever it takes to defend Jewish students from racists on campus by upholding their rights in court where necessary.” 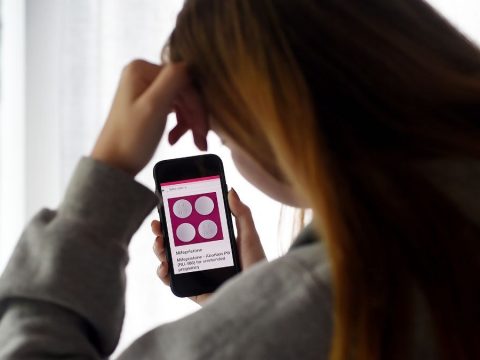