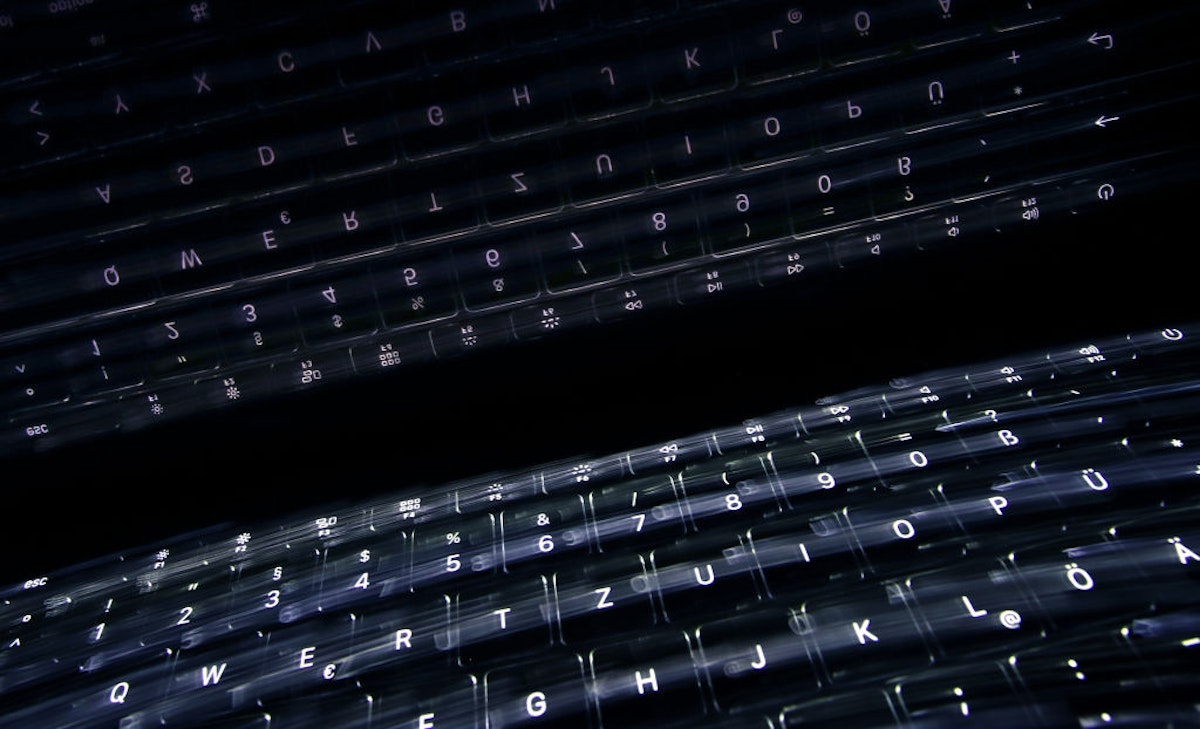 A television anchor for an Upstate New York NBC affiliate was caught on video after allegedly driving three hours for a rendezvous with what he thought was a 15-year-old boy.

Zach Wheeler, an anchor and the news director for WETM-TV in Elmira, was reportedly placed on leave after being trapped in a sting set up by a group called 607 Predator Hunters. On video released by the group, Wheeler is confronted in a department store where he was allegedly supposed to meet a teen.

“Why do you guys do this to gay and lesbian people?” he asks after offering an array of explanations that fall flat.

607 Predator Hunters is one of several YouTube channels that lure alleged pedophiles to meet people who they believe to be underage children, then videotape them when they arrive at the agreed-upon location.

In the video posted Saturday, the man identified as Wheeler is confronted in a sporting goods store, though the location is not given.

“Sunday evening around 5 p.m., Zach came to meet what he thought was a 15 year old boy,” the narrator begins. “Shocked upon our team’s arrival, we followed up with some questions to find out exactly what his intentions were.”

The man identified as Wheeler, wearing an untucked pink Oxford shirt, shorts and sunglasses, is confronted by 607 Predators crew, and then agrees to step outside to talk, all the while denying he is there for nefarious reasons.

“That’s not what the chat logs say,” a crew member interjects.

Wheeler then says he was working on a story about the dangers of online predators. When those attempts fall flat, Wheeler accuses the crew of trying to “cancel” him and asks if they are here to “ruin people’s lives.”

The station posted a statement on its Facebook page which did not name Wheler but appeared to refer to him.

“WETM has been made aware of a video posted to YouTube regarding one of our employees,” the station said in the statement. “The local group that posted the video claims that the employee engaged in inappropriate behavior. WETM management is looking into the questions raised by the video, and the employee will remain off the air until the situation is resolved. No charges have been filed in connection with the video.” 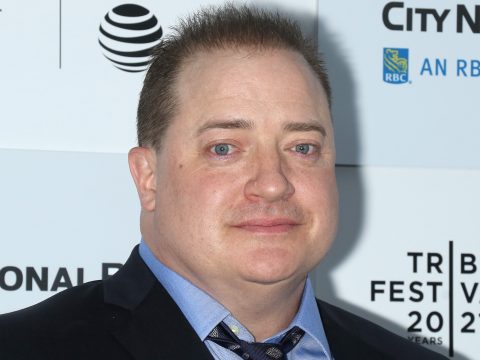 0 24
Used car prices expected to level off for Q3