Kanye West visited Donald Trump at his home at Mar-a-Lago, bringing univited guest Nick Fuentes, along with two others. The encounter caused massive consternation among Trump supporters and in media.

Fuentes is an open white nationalist, who has espoused anti-Semitic views. West was recently suspended from Twitter for an anti-Semitic rant of his own.

In a video posted to Twitter, West asserted that he asked Trump to be his “running mate” for a potential 2024 presidential run. West said in his Twitter video that his party was kicked out of Mar-a-Lago.

When a source close to President Trump and with knowledge of the situation was asked if that was the case, they corroborated Kanye’s story.

West spoke in his video about the encounter with Trump, saying “When Trump started basically screaming at the table telling me I was gonna lose, I mean, has that ever worked for anyone in history?”

In response to the controversy, Trump posted on Truth Social, saying “This past week, Kanye West called me to have dinner at Mar-a-Lago. Shortlly hereafter, he unexpectedly showed up with three of his friends, whom I knew nothing about. We had dinner on Tuesday evening with many members present on the back patio. The dinner was quick and uneventful. They then left for the airport.”

“Ye, formerly known as Kanye West, was asking me for advice concerning some of his difficulties, in particular having to do with his business. We also discussed, to a lesser extent, politics, where I told him he should definitely not run for President, ‘any voters you may have should vote for TRUMP.’ Anyway, we got along great, he expressed no anti-Semitism, & I appreciated all of the nice things he said about me on ‘Tucker Carlson.’ Why wouldn’t I agree to meet? Also, I didn’t know Nick Fuentes” Trump said in a follow up post on Truth Social.

Trump first issued a response to the New York Post, saying “Kanye West very much wanted to visit Mar-a-Lago. Our dinner meeting was intended to be Kanye and me only, but he arrived with a guest whom I had never met and knew nothing about.”

Axios reported that Trump “turned to Ye and said, ‘I really like this guy. He gets me,'” but that the source also said “To be honest, I don’t believe the president knew who the hell [Fuentes] was.”

All copyrights and legal uses attributed to content are located at the article origination: © Bongino Report, Trump Responds After Dinner With Kanye West 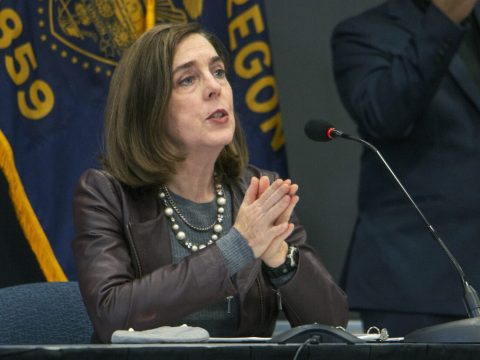 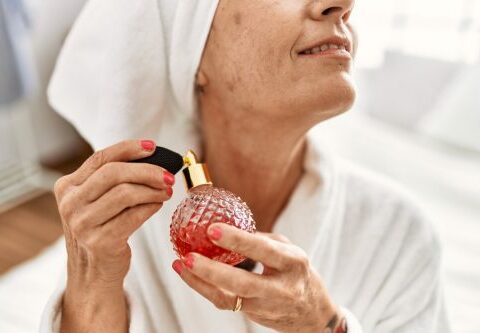 0 48
Your Nose May Provide Several Warnings of Dementia 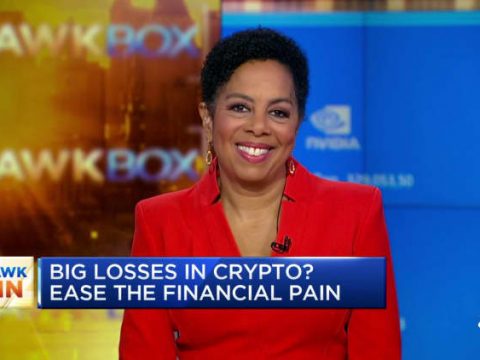