Former President Donald Trump remains “very upbeat” and “fired up” despite the FBI’s raid on Mar-a-Lago — and has “made up his mind” about running in 2024, according to a Republican lawmaker who met him late Tuesday.

Rep. Jim Banks was one of nearly a dozen members of the House Republican Study Committee who met Trump, 76, just a day after the shocking raid on his Florida estate.

The former commander-in-chief told the group he “has made up his mind” about his long-teased run, and “enjoyed encouragement” from them to “get the decision out sooner rather than later.”

Tap the right side of the screen below to watch this web story: 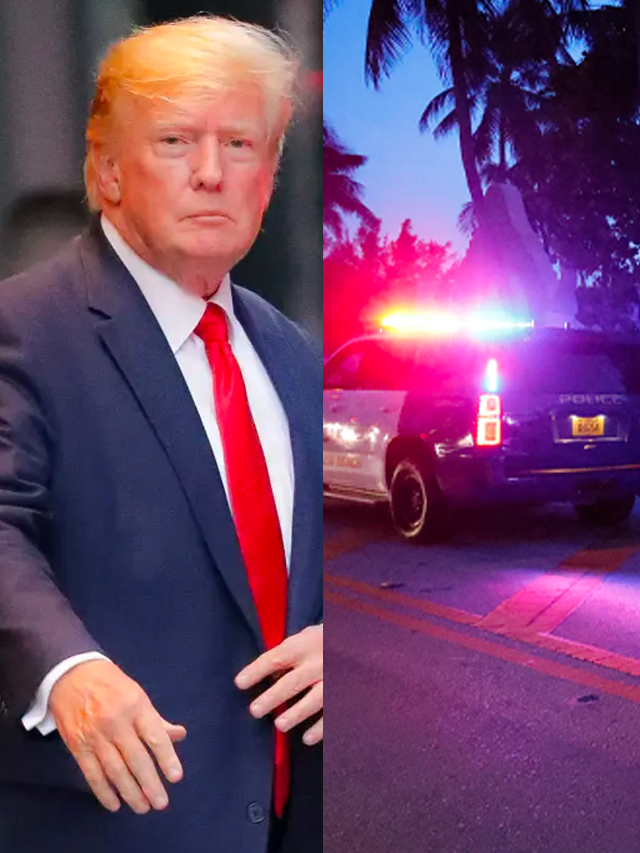 “He said we are going to like his decision and it is only a matter of time before he will make that decision known,” Banks told Fox News of Trump, who hours earlier released a campaign-style video promising that “the best is yet to come.”

“The Republican Party is bigger and stronger than ever before because of Donald Trump’s leadership,” insisted the study committee chairman.

Banks joined others in saying that “what happened at Mar-a-Lago unifies Republicans in our outrage.”

“If anything, what the left and the corrupt Biden administration has done will only backfire on them, as they see that the American people stand with President Trump,” he told Fox.

“The House GOP is fighting back. We stand united in outrage against the Biden White House and DOJ, and we stand with President Trump.”

Trump left Bedminister later Tuesday and headed back to Trump Tower in the city ahead of being grilled by New York prosecutors Wednesday in what he called “a continuation of the greatest Witch Hunt in US history!

“My great company, and myself, are being attacked from all sides. Banana Republic!” he wrote on his social media site, Truth Social.

All copyrights and legal uses attributed to content are located at the article origination: The Bongino Report Trump "Fired Up" After FBI Raid - "Has Made Up Mind" About 2024 Run 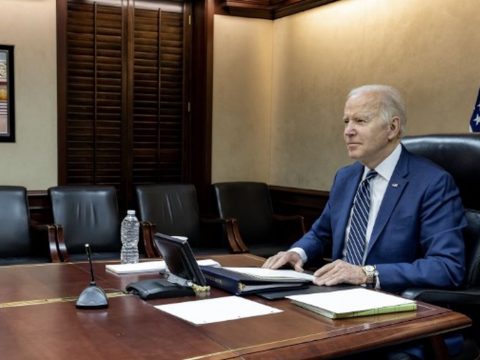 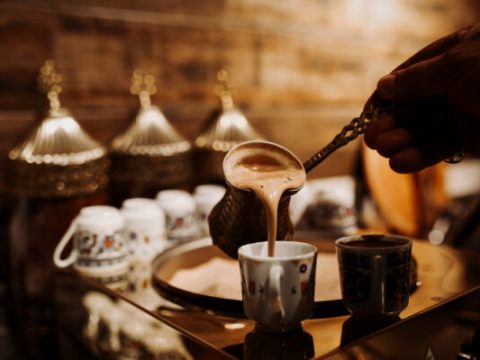 0 39
Chaos at America's Airports as Over 10,000 Flights Canceled Over the Weekend 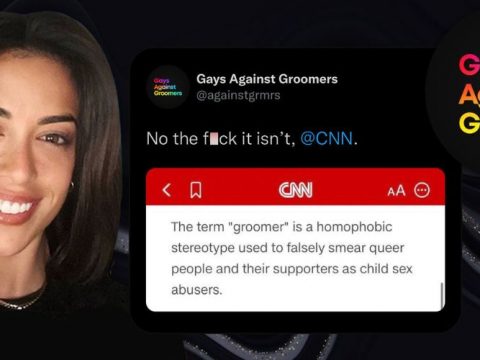