A teammate of Tampa Bay Buccaneers quarterback Tom Brady announced Wednesday that he was retiring effective immediately to spend more time with his family.

Wide receiver Cole Beasley played 11 seasons in the NFL, including a brief stint this season with Tampa Bay. Beasley began his career with the Cowboys in 2012 and turned into “one of the NFL’s better slot receivers because of his ability to find soft spots in zone coverages while also possessing quickness that made him difficult to contain in man-to-man coverage,” according to an analysis from ESPN.

Beasley’s agent, Joel Turner, told ESPN that the 33-year-old was “ready to be with his family” and that he was looking forward to being a “full-time dad and husband.”

“His wife and kids are still back home in Texas. They came out for the first game, went through the evacuation last week which the Tampa Bay organization hasn’t received near the credit they deserve for the way they handled [Hurricane Ian] — nothing but first class by the Glazer family, [general manager] Jason [Licht] and [coach] Todd [Bowles],” Turner said. “He doesn’t want to be separated from them anymore. He loves his wife and kids and wants to be with them.”

“For a young man that came out of SMU that not one all-star game invited to play in, who prepared for his pro day working out by himself on campus and who 31 other teams in the NFL passed on as an undrafted free agent with only the Dallas Cowboys offering him a contract — he has had an incredible career,” Turner added. “We could not be prouder of him in every facet and appreciate each organization that he played for and allowed him to live the American dream. Cole always gave it his all.”

“I appreciate the fans who supported me,” Beasley wrote. “The most fun I’ve ever had playing football in Buffalo. My family and I will never forget the memories. Love all of my teammates there. I won’t regret leaving though. Things changed within the organization. It was time for me to move on.”

#Bucs WR Cole Beasley has decided to retire effective immediately, his agents Joel and Justin Turner tell me and @MikeGarafolo. “He is ready to be with his family after playing in 11 seasons and it’s time to be a full time dad and husband.” pic.twitter.com/jyk3qojEQd

Beasley’s decision to retire comes as Brady has been in the news recently amid alleged marital problems with his wife, supermodel Gisele Bündchen.

Brady and Bündchen have hired divorce lawyers, capping months of speculation that their marriage was on the rocks. The tipping point appears to have been a very recent, very nasty squabble.

“I never actually thought this argument would be the end of them, but it looks like it is,” a source told the New York Post’s Page Six. “I don’t think there will be any coming back now. They both have lawyers and are looking at what a split will entail, who gets what and what the finances will be.”

The Tampa Bay Buccaneers quarterback and seven-time Super Bowl champ hinted at problems on the homefront when he left training camp in August. But he returned to lead the team to a 2-2 record and a first-place perch in the NFC South Division. 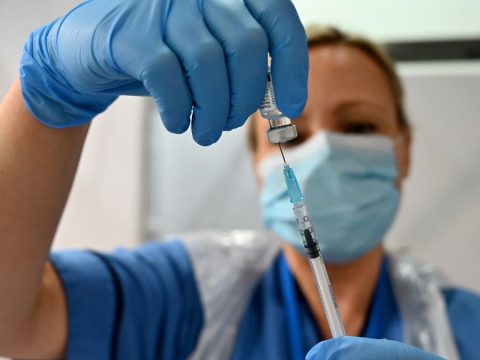 0 54
Report: COVID Boosters Could Be Authorized For Use Before Human Testing Is Completed 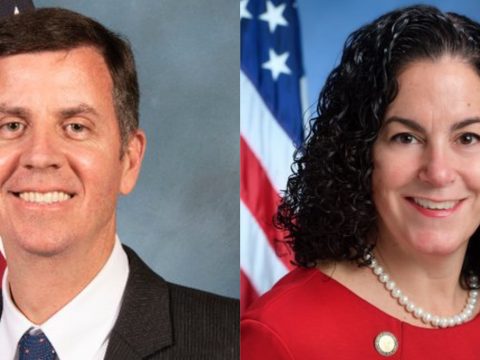 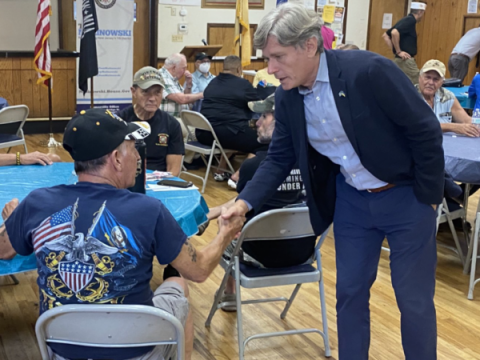