Three Air Force cadets refused to get a COVID-19 vaccination and could be forced to pay back tuition money up to $200,000 or higher.

The Air Force academy said that the cadets would be able to get their bachelor degrees (graduation was Wednesday), but that they would not be able to receive a commission because they had decided not to get vaccinated.

Academy spokesman Dean Miller said that the three “will not be commissioned into the United States Air Force as long as they remain unvaccinated.”

A fourth cadet had been holding out against getting the COVID-19 vaccine, but ended up getting one.

The three who refused the vaccine may now have to pay back tuition, which could range up to around $200,000 dollars or higher depending on the circumstance. Four years of education at the academy at full cost would be around $416,000, and individuals have been made to reimburse the academy before.

Task and Purpose reported that it was likely the expenses for the cadets would be between $160,000 to $200,000. Ultimately, the final decision will be made by the Secretary of the Air Force.

“A decision to reimburse the United States for education costs in lieu of service will be made by the Secretary of the Air Force,” the academy stated on May 21.

An Air Force official told Task and Purpose that the process was still pending and under review.

“There’s a formal paperwork process that is followed before the Secretary will make a determination on whether or not to recoup the cost when a cadet does not commission,” the official said.

The Air Force welcomed 863 newly commissioned service members on Wednesday at the academy’s graduation while the Space Force brought 94 into their ranks.

“You have answered our country’s call, with courage and commitment, with tenacity and teamwork, with strength and sacrifice,” Defense Secretary Lloyd Austin said. “With outstanding leaders like the class of 2022, the future of our country is bright.”

“Graduating from this academy is hard enough without a global pandemic,” he continued. “And graduating after years of being clouded by COVID shows serious courage and character, and I know it’s been a time of challenge and loss for many of you.”

Up to 4,000 active duty service members throughout the Army, Air Force, Navy, and Marines have been discharged from the service after deciding not to get the vaccine.

Thousands of religious exemptions have been denied while up to 99% of the Navy and 98% of the Marines and Army have had at least one dose of the vaccine, according to ABC News.

All copyrights and legal uses attributed to content are located at the article origination: © Daily Wire, Three Air Force Cadets Refused The COVID-19 Vaccine. They May Have To Pay Back $200,000 Of Tuition. 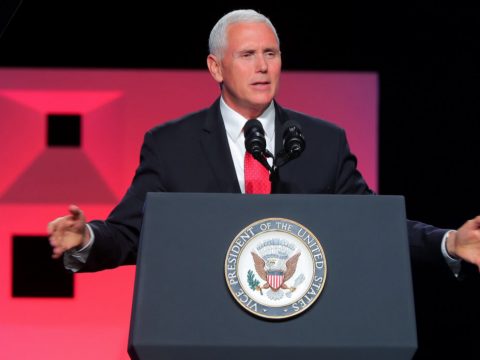 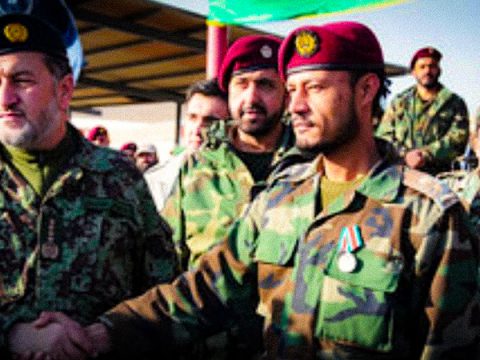