During the pandemic, Oregon was one of the last states to open schools in the entire country and kept kids in masks longer than most other states. The government teachers’ unions fought to get teachers to the front of the line for vaccines in front of vulnerable seniors, and then continued to fight to keep kids at home in isolation. The Oregon Department of Education has been pushing politicized agendas on our kids, and with newly adopted social standards that include teaching sex-ed to kindergartners, curriculum will only get worse.

As anyone who is paying attention could have guessed, post-pandemic Oregon test scores plummeted far worse than most places in the nation. Yet very few school districts have a plan to catch kids up on reading, writing and math. In fact, politicians simply removed graduation standards in 2021 to deal with that problem.

Politicians, bureaucrats, and the teachers’ unions in Oregon have thus failed our students. They took an education system that was intended to teach our children the skills needed to successfully enter the workforce or pursue higher education, and turned it into a machine to create activists and isolate children at home.

The silver lining of the pandemic was that parents were given a front row seat to what was, and often wasn’t, being taught in their children’s schools. They learned who had the power, and who was making the rules. And they learned that no one was listening to them.

Well, what happened on election night shows that parents were fed up and ready to take action to protect their children and their right to an education.

Oregon parents are tired of being ignored by elected officials and voted in a number of fresh faced candidates who support parental rights, a student-first education system and more school choice options, while voting out those who isolate their children and contribute to a failing education system.

Some say that 2022 was the year of the parent — the year that parents took power into their own hands and decided to create change in a system that in Oregon had been ruled by a single party for far too long.

Oregon Moms Union empowered parents to vote by compiling a non-partisan Parents Matter Voters Guide to help parents choose candidates who listen to their opinions and the needs of their children. Of those candidates we gave an A rating to in our voters guide, 16 of them were newly elected to the Oregon Legislature or Congress.

Parents want their power back and voted accordingly. We’re thrilled to see the level of engagement and the candidates, many of them parents themselves, that were successful as a direct result of the parents’ movement in 2022.

These are elected officials who will help us push for expanded school choice options, more transparency in curriculum, and pass a parents’ bill of rights. Now that the work has been done in the election, it’s time for parents to get to work. It’s time for us to stand with these elected officials and others to fight for our kids. It’s time to work with them to pass legislation that will improve the quality of education for our children.

We must reinstate graduation requirements, rather than dumbing down our education system and failing our children. We must push for more transparency by asking that school districts make curriculum available online for all to see. We must pass a parent’s bill of rights so that elected officials and school districts can’t refuse to listen to the wants of parents and needs of students. We must expand school choice options to include open enrollment, removing the cap for charter schools, and allowing parents to use funds to make choices in their children’s education to suit their individual needs. We must also ensure that the Oregon Health Authority does not force the COVID vaccine on students as a requirement to attend public schools.

MacKensey Pulliam is a wife, mom of two daughters and the President of Oregon Moms Union, Oregon’s premier grassroots parents organization formed in early 2021 in the wake of COVID school shutdowns and distance learning.

The views expressed in this piece are those of the author and not necessarily those of The Daily Wire.

All copyrights and legal uses attributed to content are located at the article origination: © Daily Wire, They Fought For Parents’ Rights In The Midterms, Now Oregon Moms Say 2023 Will Be ‘The Year Of The Student’ 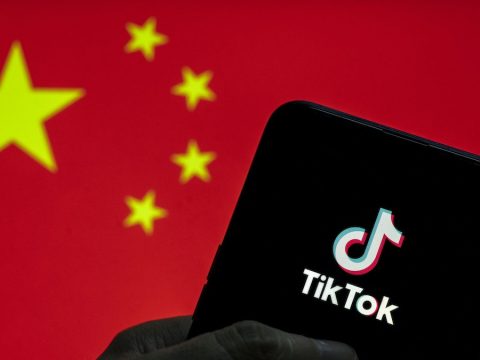 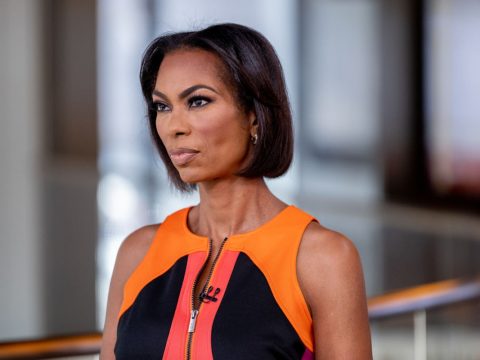 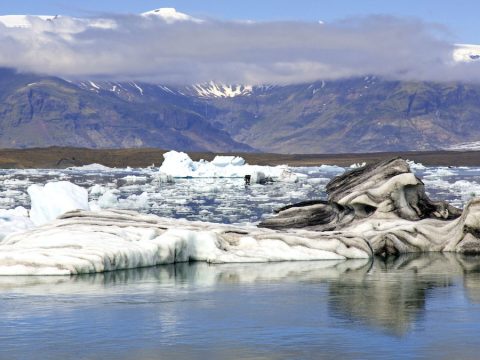