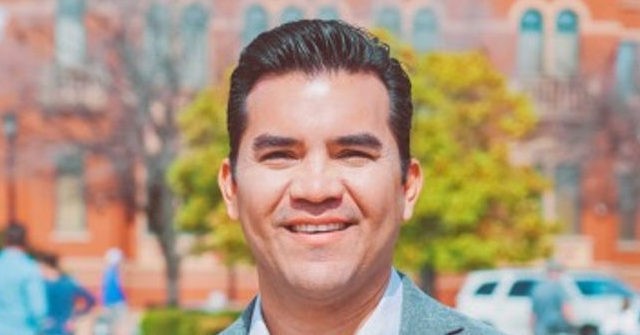 Victor Avila, who is running for Texas Land Commissioner in the March 1 Republican primary, said he would block funding from all schools that teach critical race theory.

Avila, a former Immigration and Customs Enforcement (ICE) special agent, told Fox News that the race essentialist ideology is “corrosive,” continuing that “as a first-generation Mexican-American immigrant, I value the importance of educating our children on our nation’s history and the history of other countries. Yet, [critical race theory] fails to promote inclusivity and unity. Instead, this theory encourages division among our children.”

“Allocating any funding into this program enables the radical left to promote their political agenda in our schools,” he said.

The Texas General Land Office, of which Avila is vying to be commissioner, oversees the allocation of billions of dollars of school funding.

“As Texas Land Commissioner, the School Land Board will no longer rubber-stamp funding,” he said. “If a school is teaching Critical Race Theory or any of its corrosive ideas, funding will not move past the Board and will be withheld until we can trust taxpayer dollars will be used appropriately.”

Avila also told Fox News that he joined the Carroll Independent School District’s diversity council, on which he said other members “assumed I was a liberal because I’m Hispanic.”

“What I saw shocked me,” he continued. “The left’s hateful ideologies were being taught to our children. I raised my voice, sounded the alarm, and joined fellow parents in fighting back.”

Eight Republicans and four Democrats have thrown their hats into the ring to become Texas Land Commissioner and replace the current commissioner, George P. Bush, who is challenging Texas Attorney General Ken Paxton. Texas primary day is scheduled for March 1. 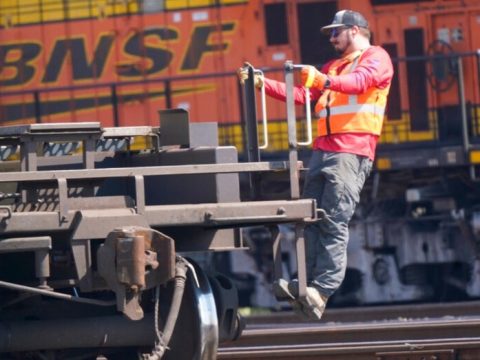