Some Republican members of the House are threatening to not vote for an upcoming government funding bill if it does not include provisions to secure the U.S.-Mexico border amid the historic crisis.

House Minority Leader Kevin McCarthy (R-CA) urged his members to not vote for the funding bill. U.S. Customs and Border Protection revealed earlier this week that with the month of August’s illegal immigrant encounter numbers, Border Patrol agents have encountered over two million illegal immigrants in less than one fiscal year.

“If Biden [and] Democrats don’t use this government funding bill to address the border crisis immediately, I’m voting NO on this bill, and I urge my colleagues to do the same.”

Congressman Tony Gonzales (R-TX), whose district covers a majority of the Texas border, floated the possibility of a government shutdown as one of the ways to force Democrats in Congress to address the staggering issue.

“I think everything needs to be on the table. I think it needs to be able to go, ‘Look, we’re being really serious here.’ I haven’t been calling for [a shutdown]…So I think it’s gotten to the point where the pragmatic portion of the caucus is starting to go, ‘Hey, we gotta do something,’ Democrats better take hold because it’s going to be on them,” Gonzales told Townhall.

“We got to look at every tool in the toolbox,” he added.

Congressman Chip Roy (R-TX) wrote in an op-ed for the Washington Time calling out Republicans who complain about the open border and yet are willing to continue funding a government majority who will not fix the problem.

“Congressional Republicans must refuse to hand over another hard-earned taxpayer dollar to Biden’s DHS and ICE until they cease undermining national sovereignty by letting record-high numbers of cartels, terrorists, fentanyl, and illegal migrants flood our border. No more blank checks for this administration’s reckless and tyrannical agenda,” Roy wrote.

All copyrights and legal uses attributed to content are located at the article origination: The Bongino Report Some House Republicans Signal a Government Shutdown If Border Will Not Be Secured 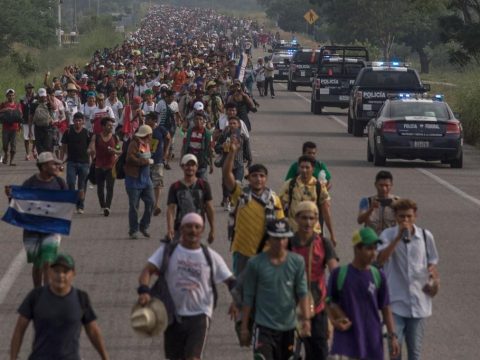 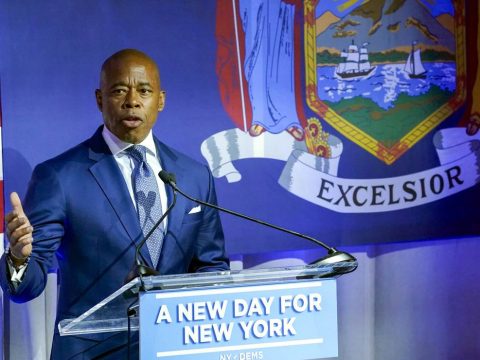