Chinese tennis star Peng Shuai has not been seen since accusing a former Chinese state leader of sexual assault.

On November 2, Peng posted to Chinese social media that former Vice Premier Zhang Gaoli sexually assaulted her three years ago following a round of tennis, while Zhang’s wife guarded the door. Her post was deleted nearly 30 minutes after publication and Peng’s Weibo account — a Chinese social media platform —  is still blocked on the platform.

In her post, Peng claimed the relationship went back 10 years and at one point she had feelings for Zhang, according to ESPN.

“I couldn’t describe how disgusted I was, and how many times I asked myself am I still a human? I feel like a walking corpse,” wrote Peng.

On Wednesday, a statement attributed to Peng was tweeted out by CGTN — a Chinese state-affiliated media company — where Peng denies her claim that Zhang sexually assaulted her.

“Hello everyone this is Peng Shuai. Regarding the recent news released on the official website of the WTA, the content has not been confirmed or verified by myself and it was released without my consent,” the statement said. “The news in that release, including the allegation of sexual assault, is not true. I’m not missing, nor am I unsafe. I’ve just been resting at home and everything is fine. Thank you again for caring about me.”

“If the WTA publishes any more news about me, please verify it with me, and release it with my consent. As a professional tennis player, I thank you all for your companionship and consideration. I hope to promote Chinese tennis with you all if I have the chance in the future. I hope Chinese tennis will become better and better.”

Also on Wednesday, WTA Chairman and CEO Steve Simon put out a statement saying he was “concerned” following the alleged statement from Peng.

“The statement released today by Chinese state media concerning Peng Shuai only raises my concerns as to her safety and whereabouts,” the statement read.

“I have a hard time believing that Peng Shuai actually wrote the email we received or believes what is being attributed to her. Peng Shuai displayed incredible courage in describing an allegation of sexual assault against a former top official in the Chinese 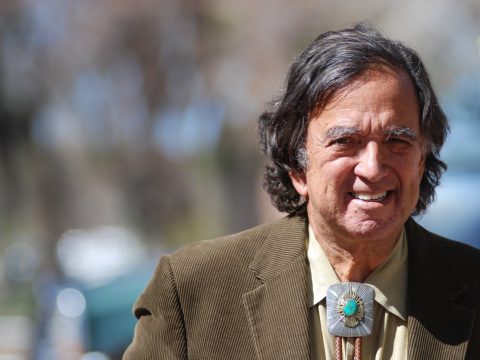 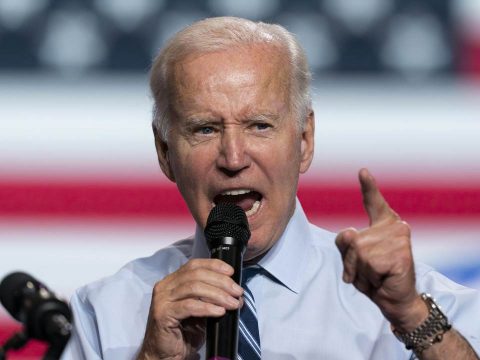