On the heels of President Joe Biden’s off-the-cuff remark that the coronavirus pandemic is “over,” Senate Republicans want to make it official.

Sen. Roger Marshall (R-KS) is introducing a privileged resolution calling on the Biden administration to scrap the multiyear national emergency declaration that has been the legal basis for many federal actions, such as federal student loan forgiveness and COVID-19 suppression measures.

“Since President Biden used his appearance on 60 Minutes to declare COVID is over, he must immediately terminate the COVID-19 national emergency declaration and wind down other emergency authorities that his Administration continues to force us to live under,” Marshall said in a statement obtained by the Washington Examiner.

Over the weekend, Biden told CBS’s 60 Minutes in a wide-ranging interview that the pandemic is “over.” His remarks drew criticism from some members of his party, but White House officials have largely stood by his statement.

“We still have a problem with COVID. We’re still doing a lot of work on it. It’s — but the pandemic is over,” Biden said. “If you notice, no one’s wearing masks. Everybody seems to be in pretty good shape. And so I think it’s changing.”

Last month, Biden unveiled a plan to forgive large swaths of student loan debt for millions. The legal underpinnings of the plan stem from the 2003 HEROES Act, which gives the government authority to forgive student loans during national emergencies and war.

“The American people are fatigued and yearning to operate outside of the confines of supersized government; they long for their God-given freedoms, and for leaders to take their side,” Marshall added. “It’s high time for Joe Biden and his Administration to stop using COVID to implement their partisan political agenda and focus on the surge in crime and the fentanyl epidemic.”

Biden’s student loan alleviation plan is estimated to cost roughly $240 billion over the next 10 years and will clear up to $10,000 of federal student loans from borrowers with $125,000 or less in annual income and up to $20,000 for borrowers who received Pell Grants. Republicans have fiercely opposed the measure.

Despite criticizing the Democrats’ use of the COVID-19 emergency declaration, some Republicans have leaned on the pandemic to back an extension of the Title 42 policy, which used pandemic powers to deny migrants entry at the border to curb the spread of the virus.

Still, Republicans appear keen on canning the emergency declaration. Under the National Emergencies Act, Senators can vote to terminate national declarations by presidential administrations. The vote can take place several weeks after a resolution gets delivered to the Senate Finance Committee, the Wall Street Journal reported.

Republicans had previously attempted to scrap the declaration in March, but their effort failed in the House. Marshall’s resolution comes ahead of the midterm elections, which are less than 50 days out.

All copyrights and legal uses attributed to content are located at the article origination: The Bongino Report Senate Republicans Push to Scrap COVID Emergency 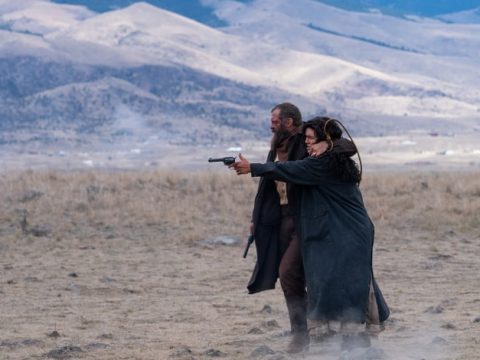 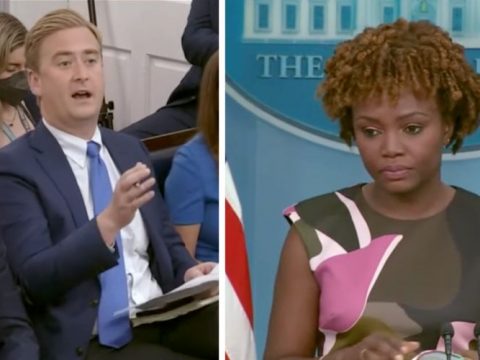 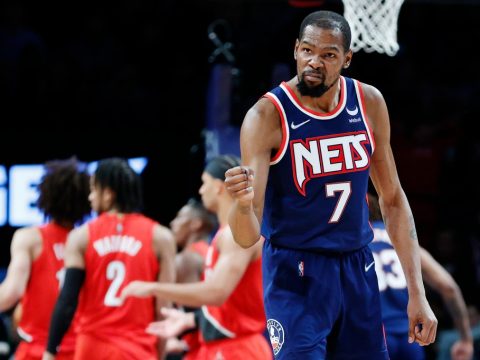