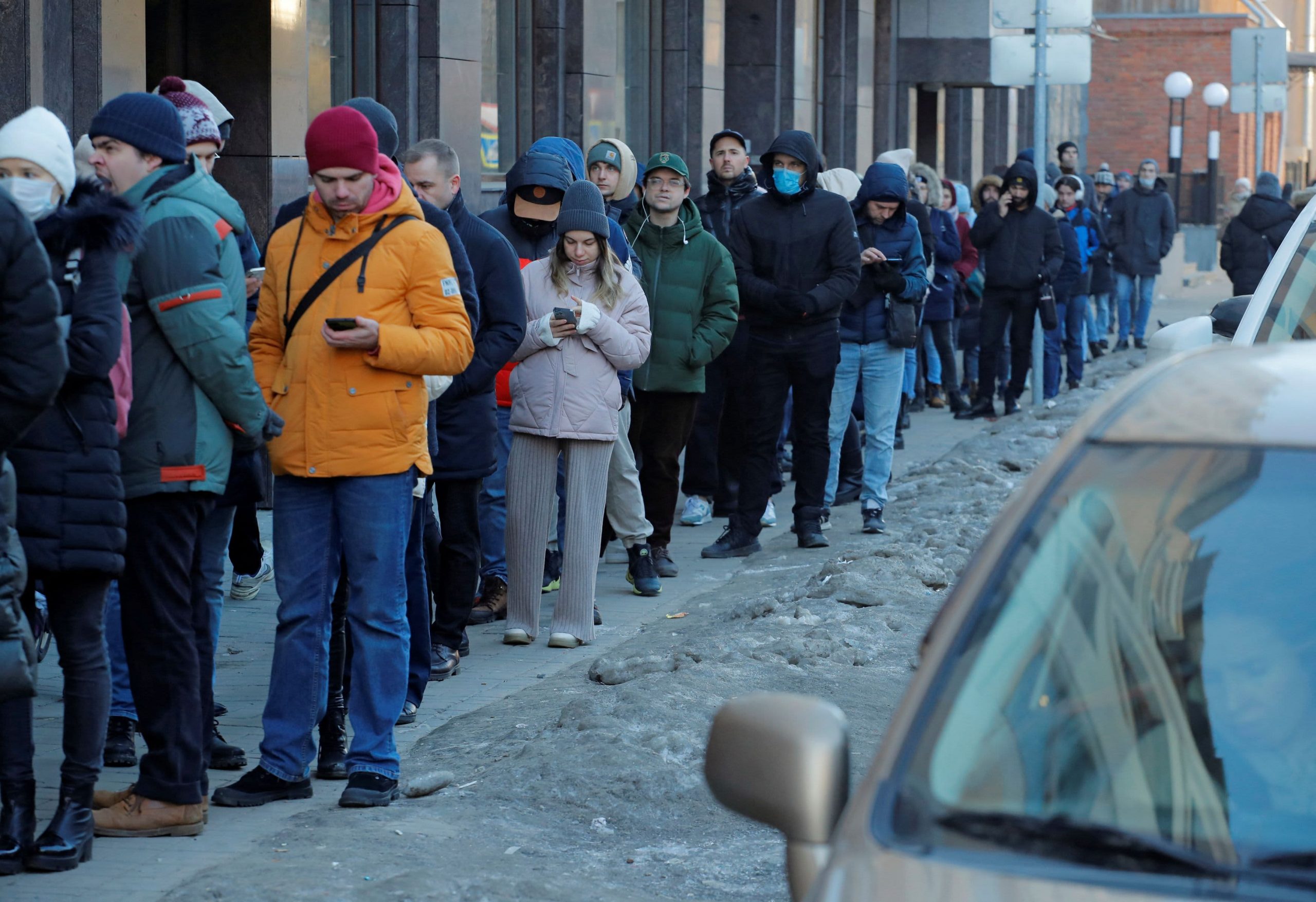 The Russian ruble dived around 29% against the dollar on Monday morning in an all-time low as markets assessed the impact of sanctions on Russia amid a growing backlash against the Kremlin’s invasion of Ukraine.

The ruble was trading as low as 119 per dollar as offshore trading started in the morning during Asia hours, from nearly 84 per dollar the previous close, according to Factset data. It later pared some of its losses, trading at 93 per dollar by 3:30 p.m. in Moscow, still down roughly 20% against the dollar in the last year.

Russia’s central bank on Monday confirmed it had barred its brokers from carrying out sell orders from foreigners as it seeks to contain the financial market fallout. It also said it would be freeing 733 billion rubles ($8.78 billion) in local bank reserves to boost liquidity.

It came as the Russia-Ukraine crisis shows no sign of abating.

Russia’s advance into Ukraine continues but Ukraine retains control of its capital Kyiv and its second-biggest city, Kharkiv. Russian military vehicles entered Kharkiv on Sunday with reports of fighting taking place and residents being warned to stay in shelters.

To me, it doesn’t really feel like we’re looking at or at least we’re going to see the bottom in the ruble here. I think there still is plenty more room for weakness to come.
CIBC Capital Markets

Over the weekend, the U.S., European allies and Canada agreed to cut off key Russian banks from the interbank messaging system, SWIFT, which connects more than 11,000 banks and financial institutions in over 200 countries and territories.

The EU also announced Sunday it was shutting its airspace to Russian aircraft.

Scenes of Russians waiting in long lines to withdraw cash from ATMs were reported over the weekend, amid worries that the sanctions will trigger cash shortages and disrupt payments, according to Reuters.
There were concerns that banks cards may cease to function, or that cash withdrawals would be limited, after Russian banks are blocked from SWIFT.

Bipan Rai, senior macro strategist at CIBC Capital Markets, told CNBC on Monday before offshore trading started that he expects a “pretty significant, steep drop” in the Russian currency in time to come.

In a scenario where the Russian currency has “pretty much lost all value outside of the country,” Russia’s central bank would probably have to hike interest rates “very aggressively” and sell gold, he said.

“And they’re going to do it really with governments that are friendly to them. And that appears to be shrinking by the day,” he said, on the move to sell gold.

“To me, it doesn’t really feel like we’re looking at or at least we’re going to see the bottom in the ruble here. I think there still is plenty more room for weakness to come,” Rai told CNBC’s “Street Signs Asia.”

All copyrights and legal uses attributed to content are located at the article origination: The Bongino Report Russian Rumble Tanks Nearly 30% Against the Dollar 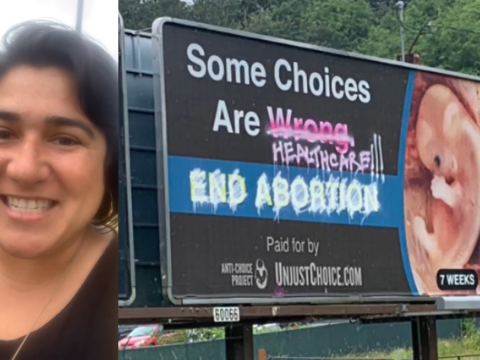 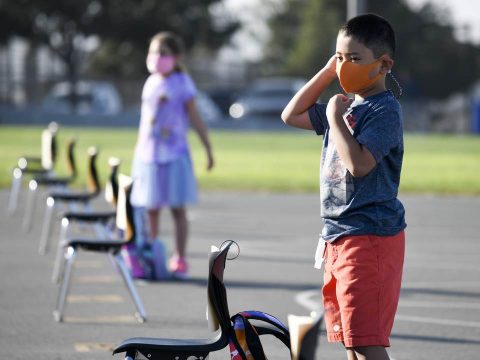 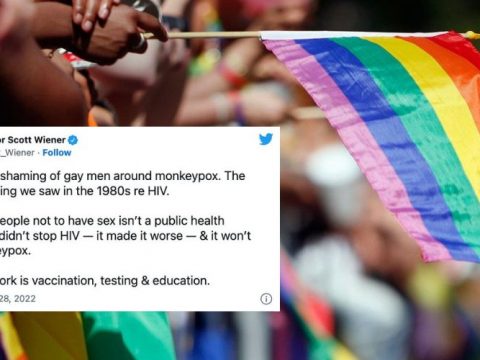