The greatest quarterback in NFL history is reportedly calling it quits.

Tom Brady is retiring from football after 22 extraordinary seasons, multiple sources tell @AdamSchefter and me. More coming on https://t.co/b1HxijCoJE. pic.twitter.com/lgwoH4dATL

Brady finishes his illustrious career with seven Super Bowl rings — the most by a player in NFL history — and as the NFL’s all-time leader in passing yards, completions, and passing touchdowns. Those close to Brady have believed that his 22nd second would be his last following the Bucs loss to the Los Angeles Rams in the NFC Divisional Playoffs.

“He is very respectful of the game, and has great respect for the Tampa organization and all they have done for him,” one source close to the quarterback told CBS Sports. “He understands the ramifications that this decision would have on the team moving forward, and he would never want to do anything to upstage the playoffs. Whatever he decides, I’d expect he announces it soon.”

Following Tampa Bay’s 30-27 loss on Sunday, Brady said he would take his future “day by day.”

“I haven’t put a lot of thought into it,” Brady said according to ESPN. “I’ll just take it day by day. And we’ll see.”

At 44-years-old, Brady led Tampa Bay to a 13-4 regular season, and led the league in passing yards (5,316) and passing touchdowns (43). He has long discussed playing until the age of 50, but told NBC Sports reporter Peter King in August that he’ll retire when the “time’s right.”

“I’ll know when the time’s right,” Brady said about retirement. “If I can’t … if I’m not a championship-level quarterback, then I’m not gonna play. If I’m a liability to the team, I mean, no way. But if I think I can win a championship, then I’ll play.”

On the “Let’s Go” podcast this week, Brady told host Jim Gray that the decision to retire or continue playing had everything to do with family.

“I said this a few years ago, it’s what relationships are all about,” Brady said on the podcast, according to ESPN. “It’s not always what I want. It’s what we want as a family. And I’m going to spend a lot of time with them and figure out in the future what’s next.”

Brady was drafted by the New England Patriots with the 199th pick of the 2000 NFL Draft, and took over as the starting quarterback during the 2001 season after an injury to Drew Bledsoe. He would go on to lead New England to the organization’s first championship, and win five more Super Bowls with the Patriots in his 20 seasons under head coach Bill Belichick.

He left New England following the 2019 season, and won his seventh Super Bowl in his first season in Tampa Bay.

0 22
Iowa Democrat Says $15 Wage Hike ‘Will Cause Harm’ in State, Still Supports It 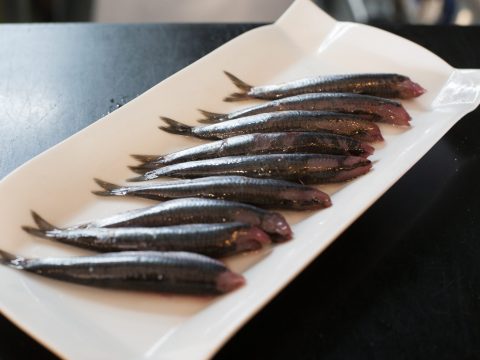 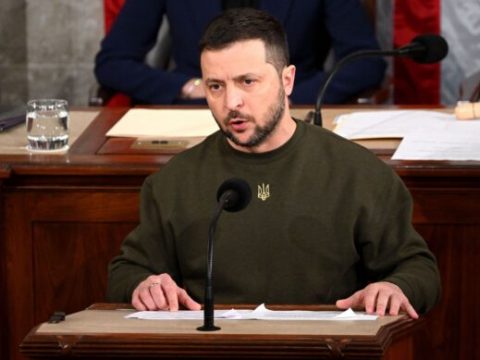