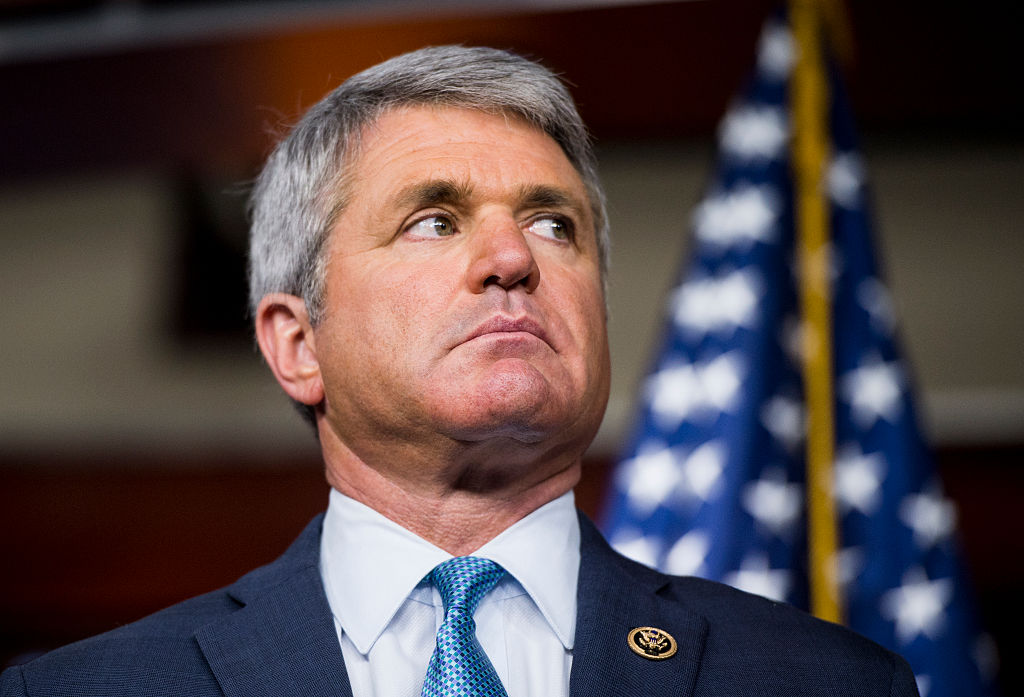 Rep. Michael McCaul (R-TX) on Sunday called the origins of the coronavirus the “worst cover-up in human history,” saying it is “more likely than not” that the pathogen’s spread was caused by a lab accident.

“You know, I do think it’s more likely than not it emerged out of the lab. Most likely accidentally,” McCaul told CNN host Jake Tapper on “State of the Union.”

“This is the worst cover-up in human history that we’ve seen, resulting in 3.5 million deaths, creating an economic devastation around the globe,” the Texas Republican added.

McCaul’s remarks come days after a U.S. intelligence report found that several researchers at China’s Wuhan Institute of Virology were hospitalized in November 2019 with symptoms that resembled COVID-19 symptoms. China previously told the World Health Organization that the first person with symptoms similar to COVID-19 appeared in Wuhan the next month on December 8, 2019.

“That was suppressed by the Chinese Communist Party,” McCaul said of the early hospitalizations among Wuhan researchers.

Last week, President Biden announced that he has asked the U.S. intelligence community to redouble its efforts to uncover the origin of the coronavirus and to report back to him in 90 days. Biden revealed that he previously ordered the intelligence community to prepare “a report on their most up-to-date analysis of the origins of COVID-19, including whether it emerged from human contact with an infected animal or from a laboratory accident.”

McCaul called the Biden administration’s probe “long overdue,” but warned that the results of Biden’s investigation could be “very inconclusive” since “they have destroyed everything at the lab.”

McCaul, the top Republican on the House Foreign Affairs Committee, also called for the U.S. to deal a financial blow to China by halting purchases of some items from the world’s second largest economy.

“My response to this whole thing is supply chain,” McCaul said Sunday. “We need to pull our supply chain out of the region, that being medical supply, rare earth mineral supply.”

“If we can pull these chains out of China, it will hurt them economically,” he added. “And that would be very punitive in nature.”

McCaul teamed up with Sen. John Cornyn (R-TX) on a bill, the CHIPS for America Act, which proposes offering more financial incentives to manufacture semiconductors in the U.S.

House Republicans have called for a congressional probe into the origins of the virus.

“There is mounting evidence the pandemic started in a Chinese lab, and the CCP covered it up,” the lawmakers wrote. “If that is the case, the CCP is responsible for the deaths of almost 600,000 Americans and millions more worldwide.”

Some Democrats have joined the calls for a congressional investigation, including Sen. Tim Kaine (D-VA).

“As we analyze what went wrong and what we can do in the future, we have to have answers to these questions, too,” Kaine said. “And I think you’re going to see Congress addressing some of these matters as well. We’ve got to get to the bottom of it.”

0 7
SecState Blinken On Biden’s Climate Agenda: Americans ‘That Relied On Old Industries Will Be Hit Hard’