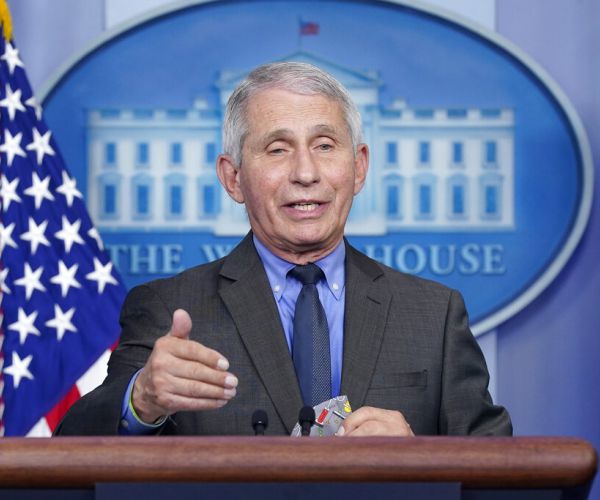 Dr. Anthony Fauci will need to speak with various congressional committees under oath about the information revealed this week through a trove of emails, Rep. Michael Burgess said Saturday during an appearance on Newsmax.

“I certainly do not fault someone for saying something one day and getting new information and saying something differing on another day,” the Texas Republican said on Newsmax’s “Saturday Report.”

“But on the other hand, when you’ve used the public health aspects of this virus to basically put us under martial law in this country, you better believe there are some people who are going to be asking some tough questions.”

Burgess said he does welcome President Joe Biden’s order for further investigation into the origins of the coronavirus pandemic, even though he admitted the probe “is perhaps a year late,” but with something that thas the magnitude of the pandemic, more investigation is needed.

“The landscape has changed and evolved during the 14 months that we’ve been enmeshed in this,” said Burgess.

With Fauci being accused of lying during his testimony to Congress, particularly during his questioning under Sen. Rand Paul, R-Ky., Burgess pointed out that there are always consequences for that happening, but he also said that Fauci is a “smart, smart individual” who should welcome his opportunity to tell his side of the story.

“This has been so bad on so many levels that we need a better understanding,” said Burgess.

He also praised former President Donald Trump’s Operation Warp Speed for its successes in bringing a coronavirus vaccine to the United States.

“They cut through that red tape and got us a product that appears to be working,” said Burgess. “In a pandemic such as this, it circles the globe three times. We’re seeing it in Japan; we’re seeing it in Vietnam. Thank heavens, we are now able to protect ourselves from this, or we have had two more years like last year.

Burgess said Fauci may have reached a place where he lost the credibility he once had, so “it may be time to move on.”

Fauci does, though, deserve the opportunity to come before Congress, this time under oath, to defend himself and tell his side of the story, the congressman said.

“I hope that the Democrats on our committee are smart enough to realize that we do need to pursue this,” said Burgess. 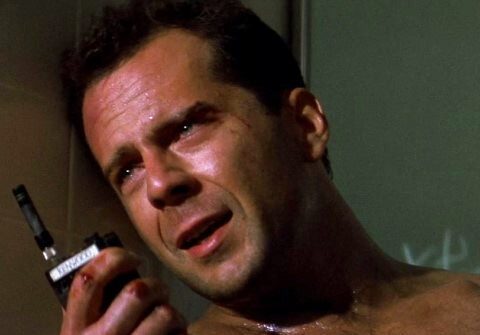