White House press secretary Jen Psaki said that President Joe Biden sees the period of the economy’s rebounding from the pandemic as “exactly the time” to “make fundamental change.”

“The president wants to make fundamental change in our economy, and he feels coming out of the pandemic is exactly the time to do that,” Psaki said during Tuesday’s press briefing.

She added that Biden is of the opinion that if the government does not address the cost of childcare, the climate crisis, the universal pre-k and other issues now, there will be no such opportunity in the future.

PSAKI: “The President wants to make fundamental change in our economy and he feels coming out of the Pandemic is exactly the time to do that.”

THEY JUST SAID THE QUIET PART OUT LOUD. pic.twitter.com/321PpAPIp0

The president has continuously pushed for the resolution of Democrats’ intra-party divides that have stalled both the $1.2 trillion infrastructure and the $3.5 trillion reconciliation packages.

“My Build Back Better Agenda costs zero dollars,” Biden claimed in an effort to convince moderate Democrats to support the larger package. “Instead of wasting money on tax breaks, loopholes, and tax evasion for big corporations and the wealthy, we can make a once-in-a-generation investment in working America. And it adds zero dollars to the national debt.” (RELATED: Pelosi Goes After The Media For Not ‘Selling’ Social Spending Package) 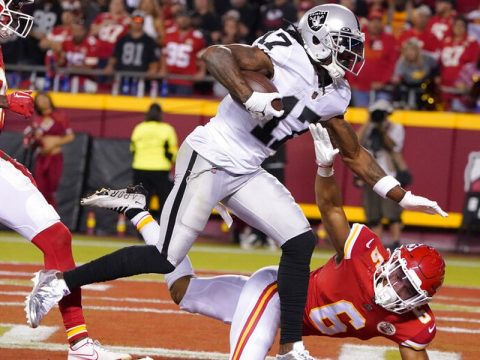 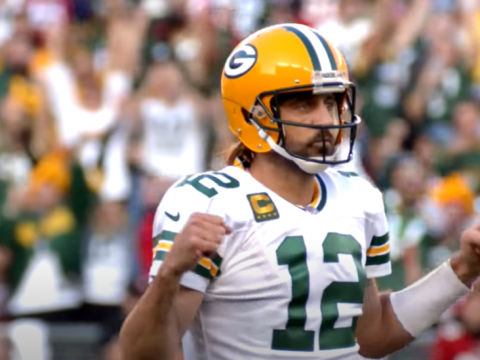