A left-wing pollster found that voters disapprove of common left-wing policies and talking points on everything from big government to abortion, Time reported Monday.

The poll from the Democratic-aligned Winning Jobs Narrative Project, which surveyed 60,000 voters across 17 states, found that “making villains of corporations” and embracing “culture war topics like abortion” are ineffective strategies for Democrats. Liberals would attract more voters, in fact, if they sounded like conservatives—talking about “respect for work” and placing “government in a supporting rather than primary role.”

Voters prefer Republicans’ handling of the economy, which remains “the top issue of the coming election,” the poll found. Americans don’t believe President Joe Biden’s claims that “this has been the fastest recovery in 40 years,” instead “looking at the worst inflation in the same period and record gas prices.”

Biden has attempted to blame sky-high gas prices on corporate greed, saying last month that “oil and gas companies must not use this moment as an excuse for profiting.” The White House-backed “Inflation Reduction Act,” meanwhile, ostensibly targets millionaires, though the nonpartisan Joint Committee on Taxation has found that most new tax revenue will come from “those making less than $200,000 a year,” the Washington Free Beacon has reported.

The poll is just one of several to find that Americans trust Republicans over Democrats on the economy. It also found that Democrats’ “economic message is especially bad with Latino voters.” Democrats have hemorrhaged Latino support, with more than two-thirds of Hispanics saying the country under Biden is on the wrong track, the Free Beacon reported last month.

While the Winning Jobs Narrative Project says its goal is “advancing a progressive agenda,” its poll found that “the progressive bullhorn … may not be a winner with the voters that matter most,” Time noted.

For Democrats to win, the magazine said, they will “need to realize progressive Twitter isn’t real life.”

0 18
Senior Pentagon Official: Terrorist Group In Afghanistan Could Have Capability To Attack US In As Little As Six Months 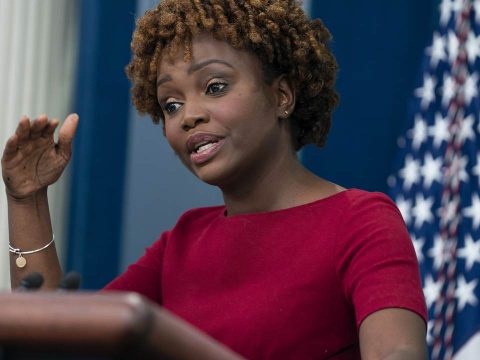 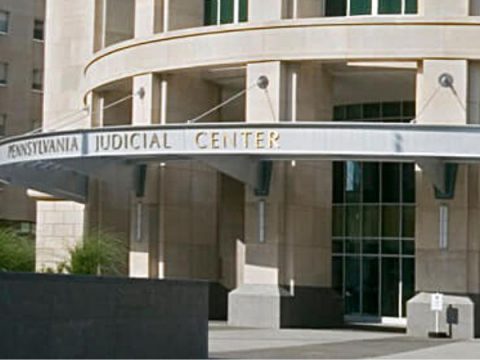