ROME — Pope Francis decried the pervasive spread of groupthink and cancel culture Monday, urging a return to freedom of speech, ideological diversity, and respect for history.

Agendas are “increasingly dictated by a mindset that rejects the natural foundations of humanity and the cultural roots that constitute the identity of many peoples,” the pope told members of the diplomatic corps accredited to the Holy See.

“I consider this a form of ideological colonization, one that leaves no room for freedom of expression and is now taking the form of the ‘cancel culture’ invading many circles and public institutions,” the pontiff lamented.

“Under the guise of defending diversity, it ends up cancelling all sense of identity, with the risk of silencing positions that defend a respectful and balanced understanding of various sensibilities,” he added.

Before the Woke Cancel Culture mob took over the Left, freedom of speech used to be something all Americans agreed upon. https://t.co/arsQhJn95g

The pope went on to criticize the imposition of progressive groupthink that deconstructs history and attempts to rewrite it according to a modern mindset. Although he did not explicitly mention the 1619 project underway in the United States, it is difficult not to draw the connection.

“A kind of dangerous ‘one-track thinking’ [pensée unique] is taking shape, one constrained to deny history or, worse yet, to rewrite it in terms of present-day categories,” he said, “whereas any historical situation must be interpreted in the light of a hermeneutics of that particular time, not that of today.”

In his critique of “cancel culture,” Francis built upon the words of Vatican Secretary of State, Cardinal Pietro Parolin, who last month denounced efforts by the European Union to “cancel” Christmas. 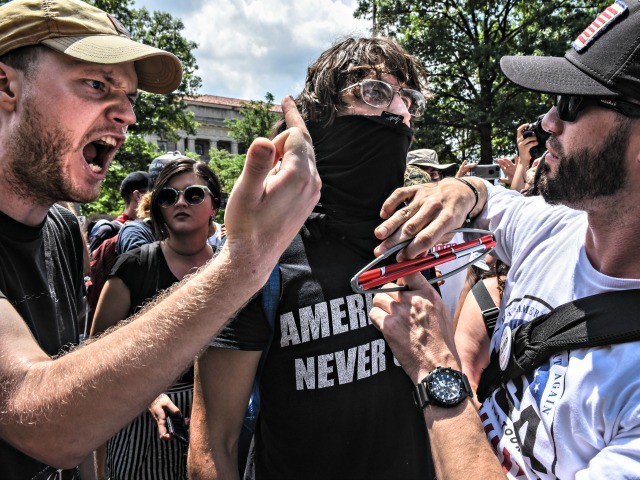 Protesters of the “left-wing” side yell at a Trump supporter during a “Demand Free Speech” rally on Freedom Plaza on July 6, 2019 in Washington, DC. (Stephanie Keith/Getty Images)

In early December, Parolin decried the “cancellation” of the roots of Europe, “especially as regards Christian holidays and the Christian dimension of our Europe.”

Banning “Merry Christmas” or references to Christmas holidays is wrongheaded, the cardinal said, because it fails to respect culture and the legitimate differences between people in an attempt to “homogenize” everything.

Another Cancel Culture victory for the defund the Right movement! https://t.co/W97TOA4z3X

In his address Monday, Pope Francis said that multilateral diplomacy is called “to be truly inclusive, not canceling but cherishing the differences and sensibilities that have historically marked various peoples.”

“In this way, it will regain credibility and effectiveness in facing the challenges to come, which will require humanity to join together as one great family that, starting from different viewpoints, should prove capable of finding common solutions for the good of all,” he said.

The pope also made reference to the existence of “certain enduring values” that “rise above consensus” and which are at the root of “a robust and solid social ethics.”

“Here I wish to mention in particular the right to life, from conception to its natural end, and the right to religious freedom,” he declared. 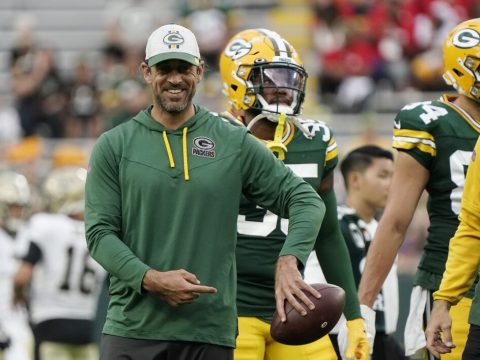