In a Politico piece published Wednesday, author Elise Labott explained that President Biden’s Afghanistan withdrawal was the “the moment his presidency started to spiral out of control” and something he has yet to recover from.

Intent on figuring out the exact moment things went wrong for Biden, considering his consistently low poll numbers and how even most Democrats would like a new party standard-bearer come 2024, Labott looked at the president’s approval ratings before and after the disastrous Afghanistan pullout.

“In the months before Afghanistan fell to the Taliban late last summer, Biden was enjoying a honeymoon period since taking office. His average approval rating was about 53 percent,” the reporter noted, adding that “within days” of the withdrawal, “Biden’s poll numbers went sideways, with a majority of Americans disappointed in his handling of the withdrawal.” 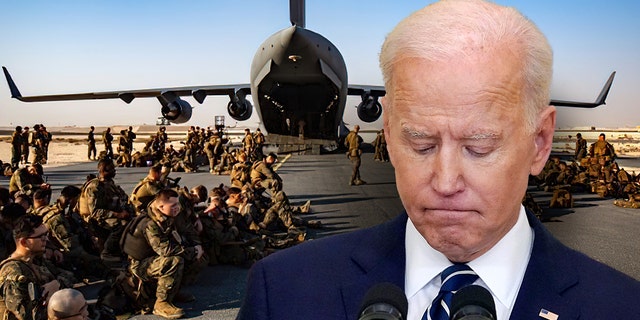 Politico reported on Wednesday how President Biden’s approval numbers crashed due to his pullout from Afghanistan, and they’ve yet to recover.
(U.S. Marine Corps photo by 1st Lt. Mark Andries  |  AP)

Labott described how serious the shift was, writing, “That was the lowest point in his presidency at the time and a big swing in a deeply polarized era that rarely sees large shifts in public opinions of presidents.” She also cited another Morning Consult Poll, which revealed that “43 percent of registered voters thought Biden held a great deal of responsibility for the situation — more, respondents thought, than any of his three predecessors involved in the war.”

Though his current 40% approval rating is a “slight increase over the preceding months,” it is “even lower than it was after the chaotic withdrawal from Afghanistan and historically low for an American president,” she explained.

Even though Afghanistan is not a “top policy issue for most U.S. voters,” Labott noted, she observed: “Still, the disastrous withdrawal had an impact on voters’ perception of Biden’s performance that is proving powerful and difficult to reverse.”

The report cited American Enterprise Institute senior fellow Danielle Pletka, who claimed, “Afghanistan was like the dark cloud over Pigpen.” She added, “It cemented a sense of lingering weakness over the president that he couldn’t shake off, because the underlying realities are there,” which she said, “would just become more detailed as the domestic and economic crises piled up.”

Labott also spoke to Congressman Seth Moulton, D-Mass., who said, “All you have to do is show people a graph of his approval ratings and how they literally just went off a cliff” due to the pullout. “That’s when we went underwater. It was that event,” he added. 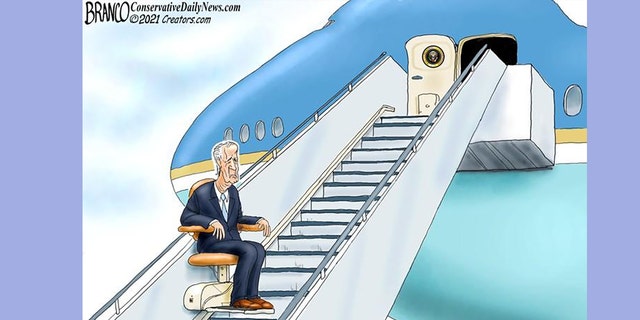 The Politico report explained how the Afghanistan withdrawal opened the floodgates to perceptions of President Biden’s weakness as a world leader.

The reporter also mentioned how “the abandonment of Afghan allies was a personal betrayal” to “veterans, immigration advocates and others who served in the country,” in particular.

Labott then wrote, “For months afterward, Afghanistan became the prism by which Biden’s presidency was viewed.”

She continued, “At home, a surge in the omicron variant of the coronavirus, coupled with a series of missteps — from stalled negotiations over an infrastructure bill and voting rights legislation, to rising inflation and gas prices, to a supply chain crisis caused by labor shortages — further contributed to the perception that the president was stumbling.”

The piece also claimed, “The perception of the screw-up also had very real effects on his ability to govern, because both foreign leaders and members of Congress were taking note — and those conflicts only worked to deepen the impression that Biden had lost his grip on the wheel.”

Middle East Institute vice president Brian Katulis characterized the event, saying, “This was the albatross that he’s been wearing around his neck all year, even if people didn’t know that’s what it was.” Katulis mentioned that in the short six months after the display of weakness, “Russia invaded Ukraine, China increased its threats against Taiwan and Gulf leaders balked at increasing oil production amid skyrocketing gas prices.”

Before concluding, Labott noted that “Few lawmakers in Biden’s own party came to his defense.” She quoted Moulton again, who said, “There is no question I came away from Afghanistan terribly disappointed in the president.”

At the end, Labott wondered if President Biden’s approval ratings could recover with his recent legislative wins, though she noted how Gallup polling shows he’s worse off than “all other modern presidents.” 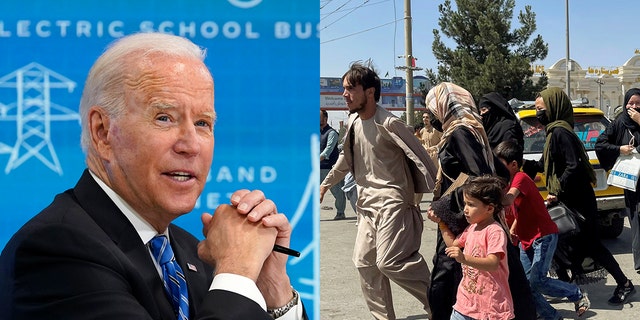 Middle East Institute vice president Brian Katulis characterized the Afghanistan withdrawal’s effect on Biden’s approval numbers, saying, “This was the albatross that he’s been wearing around his neck all year, even if people didn’t know that’s what it was.”
(AP, Reuters)

All copyrights and legal uses attributed to content are located at the article origination: The Bongino Report POLITICO Cites Botched Afghanistan Withdrawal As the Moment Biden's Presidency Spiraled Out of Control 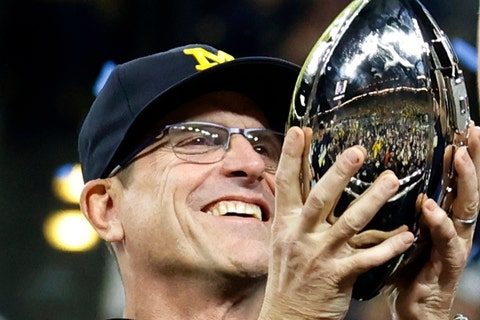 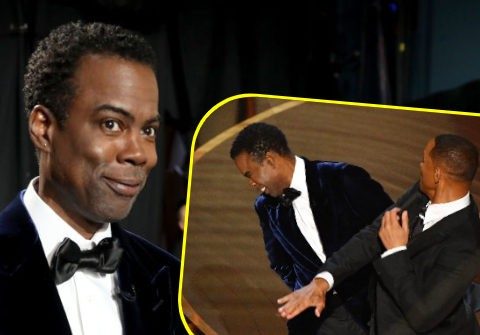 0 39
Chris Rock Trashes Will Smith: “Hit Me Over A Bulls**t Joke, Nicest Joke I Ever Told” 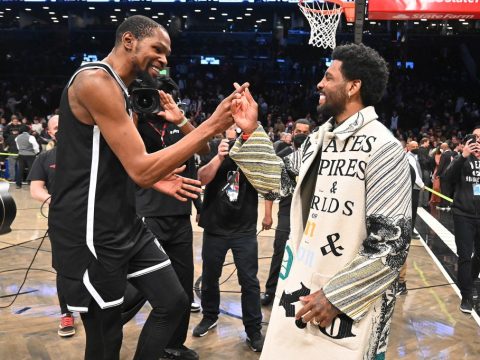