Biden delivered his assessment of a number of Republican-led voter integrity measures that were being implemented in numerous states, referring to those measures as “an unfolding assault” and claiming they represented “the most significant test of our democracy since the Civil War.” (RELATED: Greg Gutfeld Defends The Good People At CNN Who ‘Don’t Deserve To Be Fronted By Lying Clowns And Public Masturbators’)

President Biden says there is “an unfolding assault taking place in America today, an attempt to suppress and subvert the right to vote.”

Gutfeld disagreed wholeheartedly, saying that Biden’s comments had upset him.

“What Joe said today just upsets me. I mean, he is a pathological, shameless liar. He ran on being a unifier, and all he does is bank on racial discontent, right? He is comparing this bill to the KKK, Jim Crow. It’s like all he does is foment racial conflict,” Gutfeld began, arguing that Biden appeared to be making the case for voting rights as if Americans didn’t already have the right to vote.

“Every American has the right to vote, except the less-favored voting blocs, which are violent felons, illegal immigrants, and the dead,” Gutfeld continued, prompting a ripple of laughter from his co-hosts. “There is only one possibility of a true zombie uprising, and it’s because the corpses found out they voted for Joe Biden.”

“Mitt Romney was going to put everybody back in chains,” Gutfeld added. “Then we’re supposed to get the biggest, greatest existential risk in history out of Donald Trump, and now we’re sold — that’s a lie, because he’s gone, and now this is a bigger existential risk than Donald Trump. This is the worst thing since the Civil War. I’m beginning to think they’re exaggerating.”

“What gave you that idea?” Jesse Watters asked as everyone laughed. 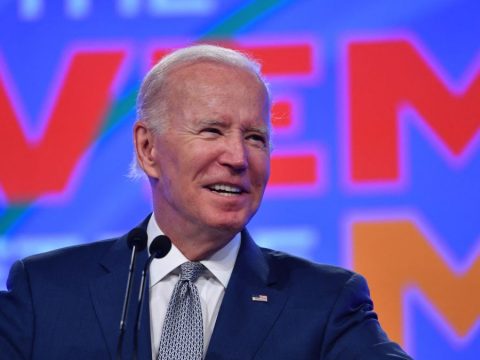 0 37
Biden Admin Celebrates Inflation Report for Not Being Worse 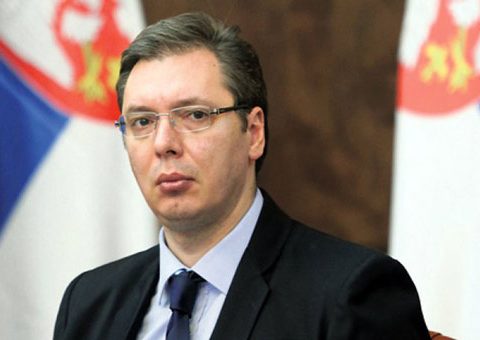