Home » North Carolina County Will Put AR-15s In Every School

Madison County, North Carolina, is planning to put semi-automatic rifles in each of its six schools heading into the 2022-2023 school year for enhanced security in the case of an active shooter threat.

County Sheriff Buddy Harwood announced that the rifles will be stored in secured safes at each of the county’s elementary, middle, and high schools. The six schools will also store breaching tools and ammunition in the safes that law enforcement could access in the case of an emergency.

“We were able to put an AR-15 rifle and safe in all of our schools in the county,” Harwood told the Asheville Citizen Times. “We’ve also got breaching tools to go into those safes. We’ve got extra magazines with ammo in those safes.”

The Sheriff said that storing the breaching tools and AR-15s in school safes will help law enforcement act more quickly in the case of an emergency. Having the option to obtain a semi-automatic weapon in the instance of an active school shooter could save time and help law enforcement officers save lives, according to Harwood.

“Hopefully we’ll never need it, but I want my guys to be as prepared as prepared can be,” the Sheriff commented.

Harwood admitted that storing semi-automatic rifles in schools is not ideal, but said it’s necessary given the recent school shootings around the country. “I want the parents of Madison County to know we’re going to take every measure necessary to ensure our kids are safe in this school system,” he said.

The county’s decision stems from police failures during the May 24 Robb Elementary School mass shooting in Uvalde, Texas, where a lone gunman murdered 19 children and two adults. Law enforcement officers waited in the hallway outside the classroom for over an hour after the shooter began killing elementary-aged children at Robb Elementary. One of the first excuses given by police for their hesitation after arriving on scene was that they were ill-equipped to engage the shooter and needed backup.

“Those officers were in that building for so long, and that suspect was able to infiltrate that building and injure and kill so many kids,” Harwood said of the Uvalde massacre. “I just want to make sure my deputies are prepared in the event that happens.”

All copyrights and legal uses attributed to content are located at the article origination: Daily Wire, North Carolina County Will Put AR-15s In Every School 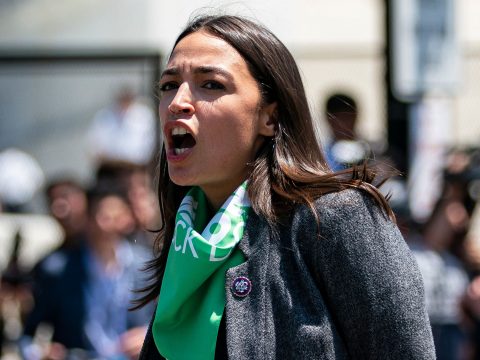 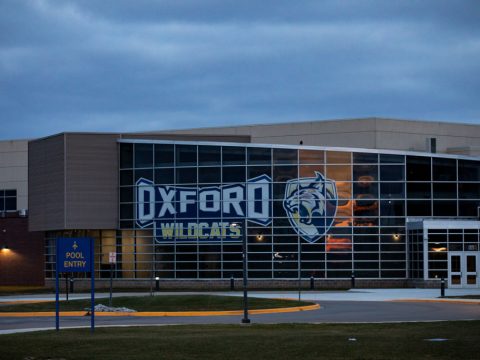 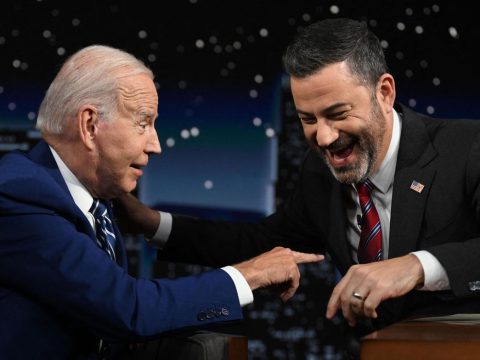 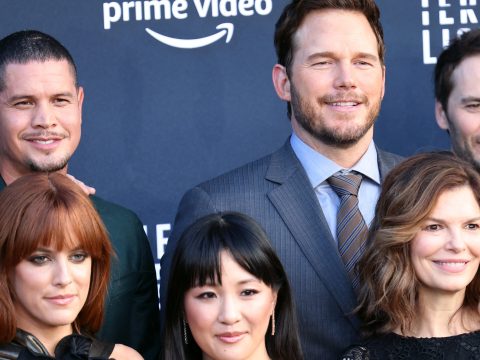