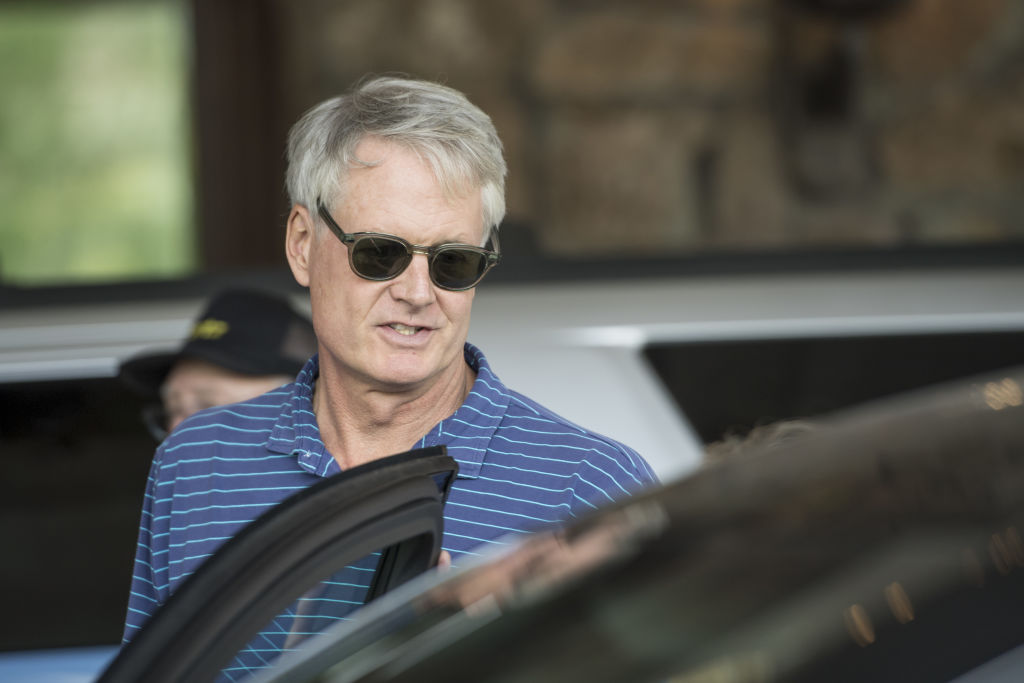 After the huge Chinese market for Nike diminished because Chinese consumers launched a boycott following Nike’s remarks about the reported abuse of the Muslim Uyghurs, Nike Chief executive John Donahoe made sure to reassure the Chinese he was on their side, telling Wall Street analysts,  “Nike is a brand that is of China and for China,” the BBC reports.

“Mr. Donahoe made the comments during a discussion on Nike’s fourth-quarter earnings, which showed revenues had doubled to a better-than-expected $12.3bn (£8.8bn) for the three months to the end of March. That helped it bounce back to a $1.5bn profit, from a $790m loss during the depths of the pandemic a year earlier,” the BBC added.

Donahoe doubled down, saying, “We’ve always taken a long term view. We’ve been in China for over 40 years,” then adding of Nike co-founder Phil Knight, “Phil invested significant time and energy in China in the early days and today we’re the largest sport brand there.”

Nike had issued a statement on the matter in the past saying:

We are concerned about reports of forced labor in, and connected to, the Xinjiang Uyghur Autonomous Region (XUAR). Nike does not source products from the XUAR and we have confirmed with our contract suppliers that they are not using textiles or spun yarn from the region. …

Yet Nike also lobbied against a bill ban imported goods made with forced labor in China’s Xinjiang region, The New York Times reported in November 2020, adding, “Xinjiang produces vast amounts of raw materials like cotton, coal, sugar, tomatoes, and polysilicon, and supplies workers for China’s apparel and footwear factories. Human rights groups and news reports have linked many multinational companies to suppliers there, including tying Coca-Cola to sugar sourced from Xinjiang, and documenting Uighur workers in a factory in Qingdao that makes Nike shoes.”

“Houston Rockets sneakers and other merchandise were pulled from several Nike stores in major Chinese cities amid the furor surrounding a tweet from the team’s general manager in support of anti-government protests in Hong Kong,” reported Reuters. “Managers at five Nike stores in Beijing and Shanghai told Reuters during visits on Thursday they had been told in recent days via a memo from management that all Rockets merchandise had to be removed. Reuters was unable to view the memo. … Three Nike stores in Shenzhen also kept Rockets merchandise off the shelves, as well as NBA products in general, staff told Reuters by phone. Three Nike stores in Chengdu, a bustling inland city in southwest China, also removed Rockets products.” 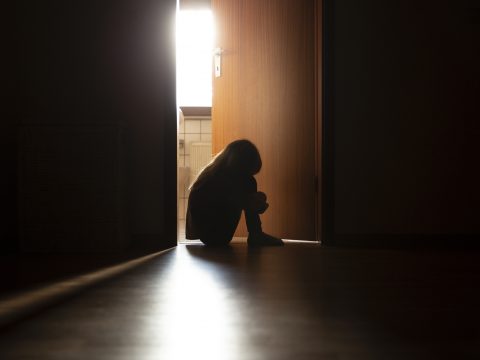