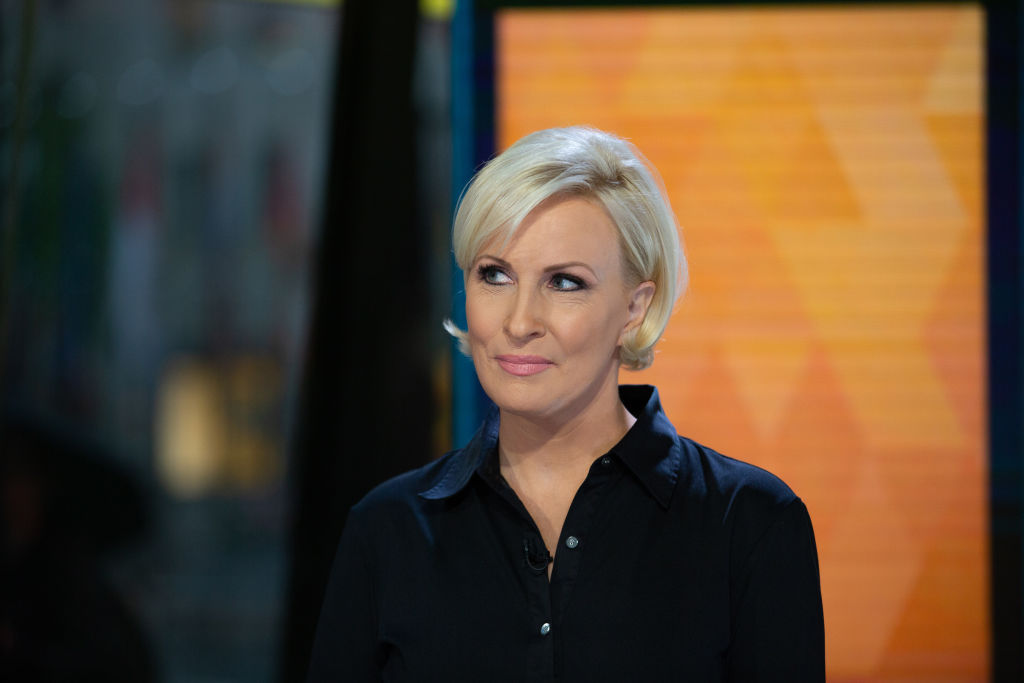 A healthy marriage lets partners communicate about any subject, but that doesn’t necessarily apply to daytime television.

Joe Scarborough and Mika Brzezinski, MSNBC co-hosts who have been married for three years, found themselves joking about needing a “marriage counselor” over a political argument that broke out during the first hour of Tuesday’s “Morning Joe.”

Closing out a discussion on the skyrocketing rate of gun sales over the last year, guest Steve Rattner added that violent crime had increased in 2020, as well.

“Why are murder rates suddenly going up now?” asked a perplexed Rattner.

The question caused Scarborough to hesitate about giving his opinion on his own show, presumably because pro-police sentiment would be unwelcome on MSNBC.

“Oh, my G-d,” Brzezinski replied. “Such an awkward ending to a block. Honestly, Joe! I’m gonna have some coffee.”

Scarborough took her offended response as proof that “nobody wants to hear this” before he gave his answer.

“Good cops are back on their heels right now,” he said, referring to numerous municipal efforts to “defund the police” and national legislation aimed at dictating police responses from Washington.

Brzezinski promptly cut him off, saying that she only “wanted to hear” her husband’s point of view after panelist Al Sharpton could “add context.”

“You’re not letting me say it!” a piqued Scarborough responded.

Scarborough is not the only legacy media personality to note the explosive rise in violent crime over the last year, a subject the media largely avoided before the election for fear it would play into President Donald Trump’s message of law-and-order.

CNN’s John Avlon did a full segment on how crime will fuel a Republican resurgence in 2022. “Los Angeles recently changed course after cutting its police department by $150 million last July,” he said. “Now its mayor is proposing increased funding after a 38 percent spike in murders last year.”

Those murders primarily happen in the most distressed areas, Scarborough said. “The people who are hurt most by increased crime, it ain’t people in Westchester County,” the wealthy New York City suburb where Alexandria Ocasio-Cortez grew up. “It’s people from the toughest part of the Bronx. … They and their representatives will say, ‘Defund the cops? Are you kidding me? We need more cops in our schools. We need more cops on the street. We need more cops protecting us.’”

A poll last summer found that 81% of black Americans oppose reduced policing in their neighborhoods, wanting the level of police presence to remain the same or be increased.

While Scarborough believes in police reform, “at the same time, we need to let good cops know they can do their job.”

He added that law enforcement officers had been asked to perform too many actions outside their job description. “Police officers … don’t want to be marriage counselors at three in the morning, when they’re knocking on doors and don’t know if they’re going to get shot or not,” he said.

“If we don’t go to break, we’ll need a marriage counselor at three in the morning,” Mika replied.

“Mika, you were triggered!” Scarborough shot back. “This is retro ‘Morning Joe!’”

MSNBC did not include the couple’s back-and-forth over police in the segment it uploaded to YouTube.

If the newly revived show is going to rely on winking, nodding jokes about the couple’s marriage, maybe the network should rename the show “Moonlighting Joe”? 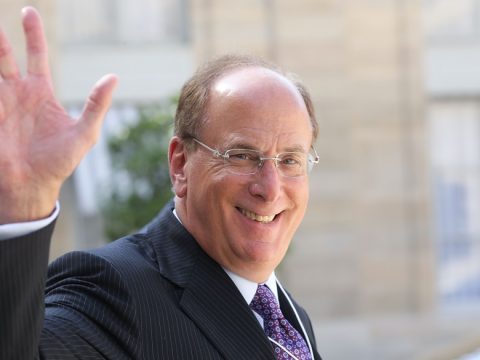