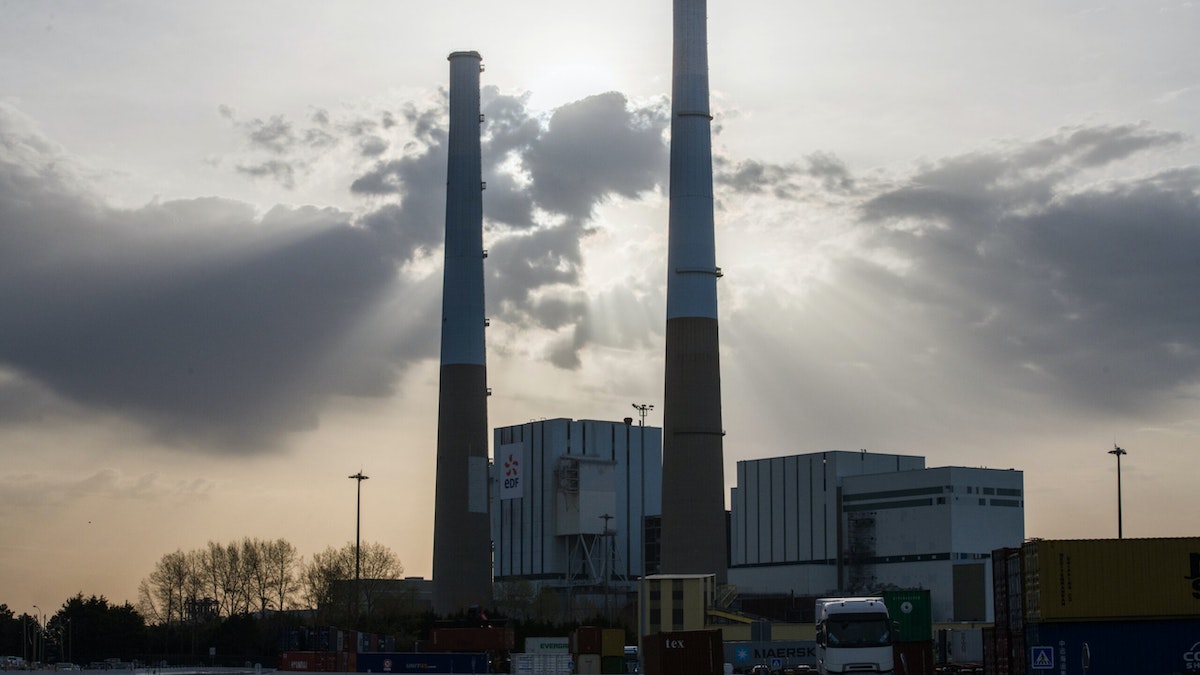 Michigan Attorney General Dana Nessel, a Democrat, signed off on a proposed settlement Wednesday with an energy company to cease coal use by 2025, according to a government-issued press release.

The decision comes 15 years earlier than the original plans. Michigan’s agreement with Consumers Energy Company — which says it delivers electricity and natural gas to 6.6 million of the 10 million residents in Michigan — must now be approved by the Michigan Public Service Commission.

“Not only is this settlement a win for our environment, it’s also a win for Michigan ratepayers who have struggled to stay current on their bills,” Nessel said in a statement. “This agreement was truly a collaborative effort from all involved parties and a symbol of what we can achieve when stakeholders work together to create positive change.”

Last June, Consumers Energy filed a resource plan that proposed shuttering coal plants across the state. The idea is to move toward solar energy usage by 2040, building roughly 8,000 megawatts, to have “clean energy” resources comprise 90% of electricity. Coal generated the third most electricity in Michigan in 2020, according to the U.S. Energy Information Administration.

State Rep. Joe Bellino, a Republican, told The Daily Wire that he is “worried about the state having enough energy.”

“I hope the attorney general’s got the numbers down to keep the power running,” he said in a Friday interview. “That’s all I hope. … We’re in a peninsula. We can’t get energy from the east, west, or the north.”

Nessel’s office declined to offer further comment to The Daily Wire on the proposed settlement — pointing to the attorney general’s comments in the press release.

The proposed settlement includes a provision for Consumers Energy to donate $5 million this year to a fund for low-income utility ratepayers, “with the potential for $33 million in total assistance in additional $2 million increments over a 14-year period.” This portion was negotiated by The Citizens Utility Board of Michigan, which seeks to make utility costs cheaper for state residents.

Nessel’s move comes as consumers deal with the highest level of inflation statewide since November of 1981, according to data from the University of Michigan. Inflation reached 5.4% in April, compared to 4.9% in January and 4.7% in July 2021.

Democrats have continued to target the fossil fuel sector, with U.S. Special Presidential Evoy for Climate John Kerry issuing a warning to the domestic natural gas industry on Thursday.

Kerry, who was secretary of state under former President Barack Obama, said natural gas producers should have to prove they are using carbon capture technology to reduce emissions, and, if not, abandon their procedures.

“We have to put the industry on notice: You’ve got six years, eight years, no more than 10 years or so, within which you’ve got to come up with a means by which you’re going to capture, and if you’re not capturing, then we have to deploy alternative sources of energy,” he said.

Consumers Energy Company did not respond to a Daily Wire request for comment.

All copyrights and legal uses attributed to content are located at the article origination: Daily Wire, Michigan Democrat AG, Major Energy Company Agree To End Coal Use By 2025