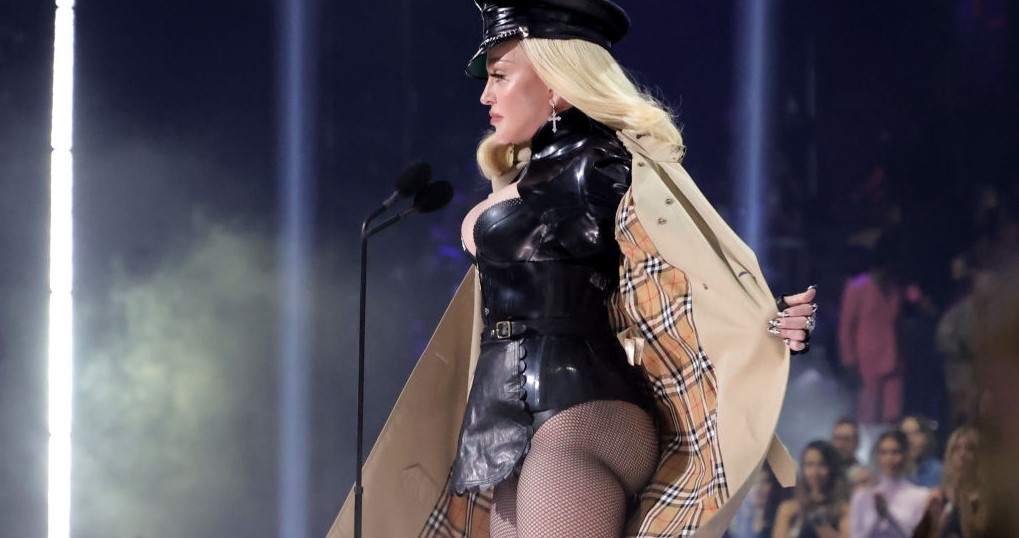 There’s no denying that Madonna looks pretty darn good for 63, but Megyn Kelly doesn’t buy it.

The Queen of Pop, whose real name is Madonna Louise Ciccone, made a surprise appearance during the opening of last weekend’s MTV Video Music Awards. As Women’s Health magazine put it, “she confidently showed off her super toned butt and legs in a one-piece thong bustier and matching cap that she rocked with heels and black fishnet stockings.”

But Kelly said maybe not so. On her most recent show, she told her guests, comedian Adam Carolla and Fox News meteorologist Janice Dean, that there was “absolutely no way that’s her real bottom,” The Daily Caller reported.

“There is 100 percent that that is fake. There is absolutely no way that that’s her real bottom,” Kelly said, adding that she knew it would be the “right thing” to do by praising the singer, “You go girl, 63! And that’s what 63 looks like and you’re still holding it together.”

“I just think that her old brand was vulgarity and it worked but it’s working less for me as she gets into her mid-60s and is officially a member of AARP,” Kelly said. She also added that Madonna should show “a little bit more dignity.”

Dean said she didn’t watch the VMAs, and Kelly jumped in to say, “You can almost see the implant!”

Kelly then asked Carolla for his opinion, but he didn’t jump into the fray, saying, “All I did was watch NFL highlights.”

In 2019, Madonna responded to rumors that she had undergone butt augmentation. But it’s clear that she also invests plenty of time and energy in the gym. “‘One of her trainers, Craig Smith told Daily Mail Australia that Madonna works out for at least 30 minutes, six days a week,” Women’s Health wrote then. “‘I vary the workouts every single day,’ he says. ‘She does a combination of circuit training, interval training, and resistance training. Dance is obviously a huge part of that.’”

Madonna has been shocking the world on the VMAs for decades, The New York Post notes. “In the inaugural show in 1984, she writhed across the floor in a white wedding dress to ‘Like a Virgin,’ a performance that cemented her superstardom and established the VMAs’ propensity for culture-shaking moments.”

Then of course there was her Marie Antoinette moment at the 1990 VMAs, when she turned “Vogue” from a underground house ball into a French Revolution one.

Madonna continued to push the envelope with the VMAs — and its censors — at the 2003 show when she kissed both Britney Spears and Christina Aguilera during a medley of “Hollywood” and “Like a Virgin.”

And then in 2018, it was the Queen of Pop who paid tribute to the Queen of Soul, Aretha Franklin, after she passed just weeks before the VMAs. 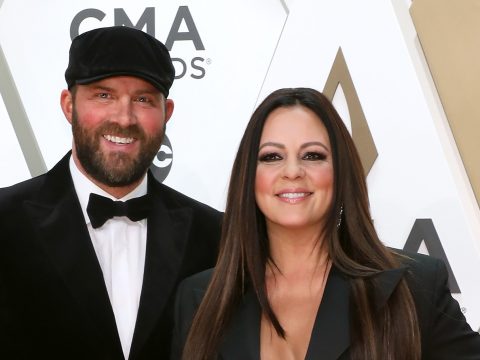 0 21
USA Today: Pedophilia Is Merely ‘Inappropriate,’ ‘Among The Most Misunderstood’ Conditions In America 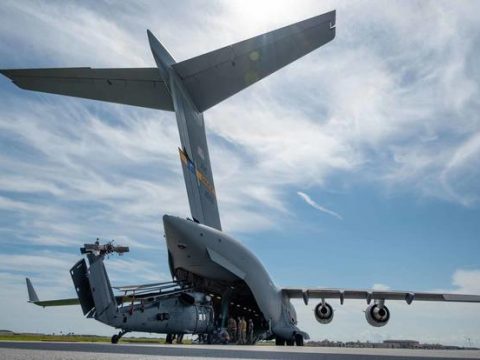 0 49
With Hurricane Ian Bearing Down on Florida, the U.S. Military Prepares 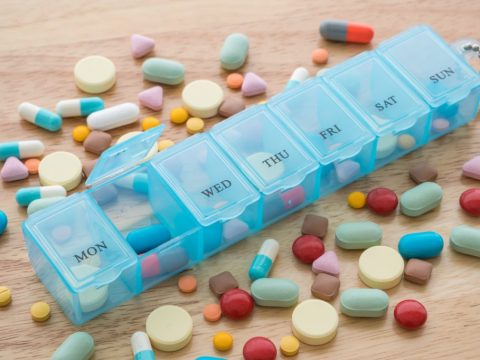