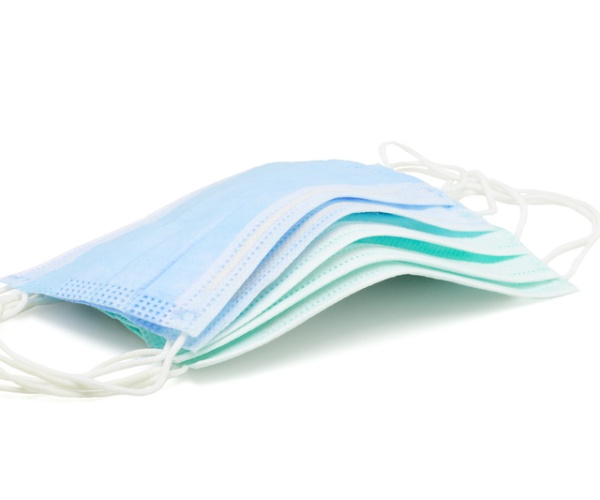 Celebrations by Republicans in Ohio abounded as some of the state’s COVID-19 restrictions expired on Wednesday.

“FREEDOM,” declared Josh Mandel, former state treasurer. Mandel posted on Twitter a video of himself lighting his mask on fire, dropping it on the floor, then casually walking away. Mandel, who claimed he was the first statewide official to support former President Donald Trump, is also making a run for the Senate in 2022.

Ohio Attorney General Dave Yost, who suffered a bad case of COVID-19 in December, also took to Twitter, posting a video of himself removing a surgical mask, dousing it in lighter fluid, and setting it ablaze. Yost added a flourish reminiscent of Jimi Hendrix lighting his guitar on fire at the Monterey Pop Festival in 1967. “In honor of the expiring health orders,” Yost’s post read.

Since February, the state’s restrictions have waned, with the elimination of a curfew as well as exemptions for fully vaccinated people. On Wednesday, the state orders ended that prevented people from convening in close quarters in bars and restaurants and at sporting events. But the mandate for airports, airplanes, trains, buses and rail systems remains in place through September. 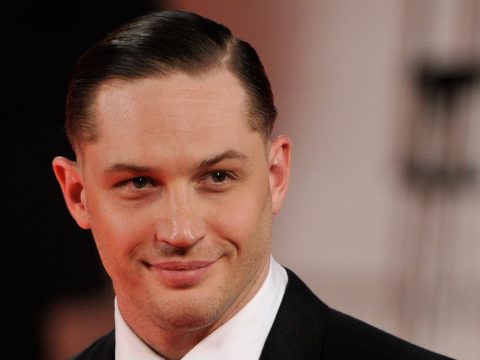