A North Dakota man who allegedly struck a Republican teenager with his car because the two had a “political argument” was released on Tuesday, Fox News reported.

Shannon Brandt, 41, last week told police that he hit 18-year-old Cayler Ellingson, who he thought was “part of a Republican extremist group,” according to an affidavit obtained by Fox. “Brandt admitted to striking the pedestrian with his car because he had a political argument with the pedestrian,” the affidavit continues.

The case comes as fears of political violence rise across the United States. Nearly two-thirds of Americans say political divisions will increasingly spill over into violence, according to a CBS poll this month. President Joe Biden on Sept. 1 used a national speech on unity to say that “MAGA Republicans” spread “fear and lies” and are committed to “destroying American democracy.”

Brandt told the judge in his case that he doesn’t understand the charges against him and objected to the bail amount. He was ultimately released on $50,000 bail.

All copyrights and legal uses attributed to content are located at the article origination: Washington Free Beacon, Man Who Killed Republican Teenager Over ‘Political Argument’ Is Free on Bail 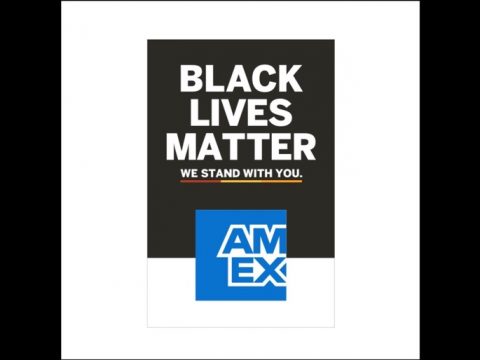 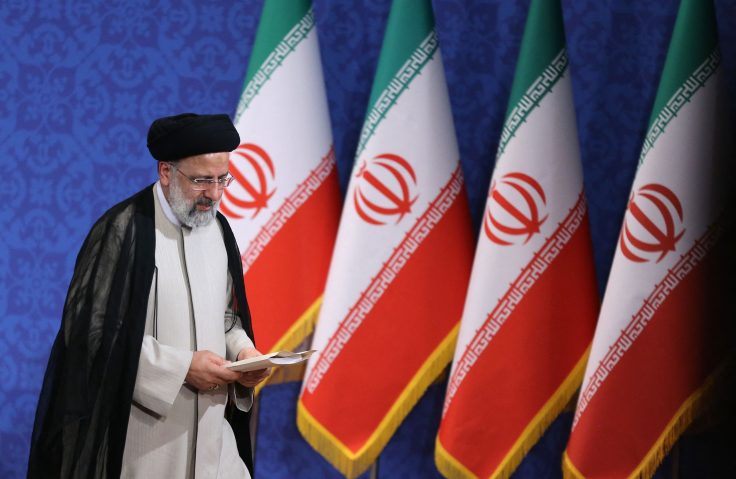