Los Angeles’s Democratic district attorney elevated a close political ally who has referred to the city’s police as “barbarians.” Law enforcement officials are now criticizing D.A. George Gascón for hiring someone they say is unqualified for the position.

Gascón, who became the California city’s district attorney last December, confirmed this week that he hired campaign aide Tiffiny Blacknell to be a high-ranking deputy district attorney. Blacknell worked as a public defender and has no experience as a prosecutor, and her hiring has sparked immediate pushback by law enforcement members who view the hiring as “blatant cronyism.”

“I think it’s a slap in the face to all of our members who are patiently waiting for a promotion,” Eric Siddall, vice president of the city’s prosecutors’ union, told Fox 11 Los Angeles, which was first to report on Blacknell’s hiring. “This is really about political cronyism rather than someone who actually meets the qualification standards.”

Blacknell, who served on Gascón’s policy committee during his campaign, joins Gascón’s office as a Grade 4 prosecutor—the second-highest grade a prosecutor can attain; in this role, she can make up to $15,000 a month. Gascón elevated her even though she lacks the required two years of experience as a Grade 3 prosecutor, prompting some Los Angeles cops to call the arrangement “blatant cronyism.”

Blacknell’s new role as a prosecutor appears to fly in the face of her anti-law enforcement views—in the past year, she admitted that she herself had taken part in the city’s 1992 riots, and said anyone criticizing this summer’s looting of West Hollywood or Santa Monica should “cry me a river.” She is also a vocal prison abolitionist, tweeting support from her now-locked account for the #AbolishPrisons movement. In August 2019, Blacknell argued that “prison is obsolete” and “we need to reimagine America without it.”

Her role additionally requires regularly interacting with law enforcement officials, which will be complicated by her already fraught relationship with Los Angeles police. Over the summer, Blacknell referred to the Los Angeles police officers as “barbarians” and as an “occupying army.” In one of her posts, she wore a shirt that read, “The Police Are Trained to Kill Us.”

The union that represents Los Angeles police officers slammed Gascón for the hire, saying, “Gascón is thumbing his nose at crime victims by hiring someone who wants to abolish prisons, defund public safety, and who has expressed outright hatred toward police officers.” 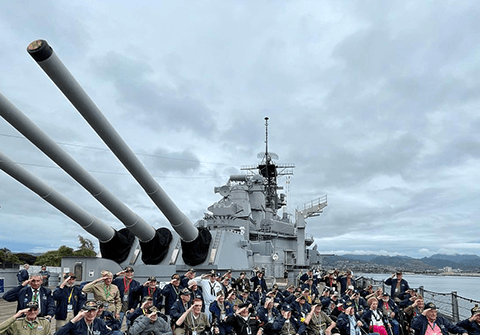 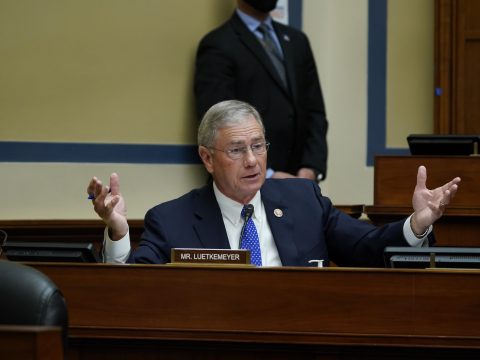 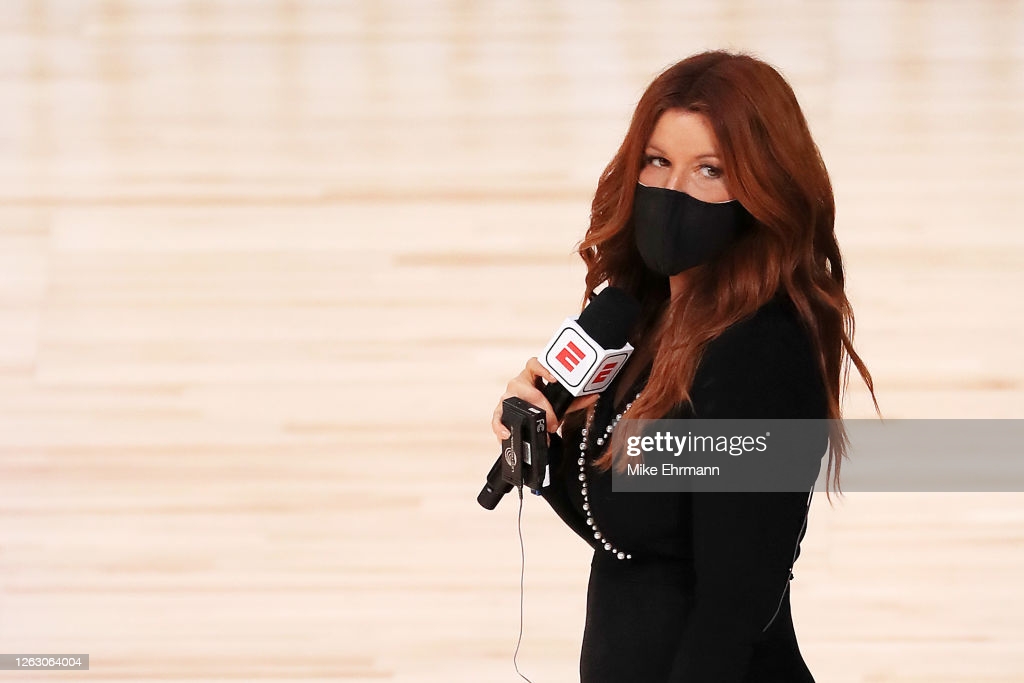 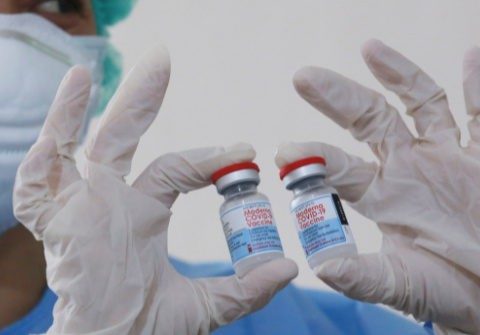 0 301
Poll: Majority of Voters 'Concerned' About 'Potential of Harmful Side Effects' of Vaccines
Thanks for subscribing!