Speaking at the National Congress of American Indians 78th Annual Convention on Tuesday, the day after Columbus Day, Vice President Kamala Harris took the opportunity to slam the European explorers who reached the Americas hundreds of years ago, calling it an era with a “shameful past” and lecturing, “Those explorers ushered in a wave of devastation for tribal nations — perpetrating violence, stealing land, and spreading disease.”

Harris appealed to her audience as victims and separated them from the general populace of America as she spoke of different nations, saying, “President Joe Biden and I believe that the bond between our nations is sacred.”

“And we take seriously our responsibility to one another,” she continued. “It is an honor to be with you this week as we celebrate Indigenous Peoples’ Day, as we speak truth about our nation’s history.”

Then she launched into her criticism of explorers like Columbus: “Since 1934, every October, the United States has recognized the voyage of the European explorers who first landed on the shores of the Americas. But that is not the whole story. That has never been the whole story. Those explorers ushered in a wave of devastation for tribal nations — perpetrating violence, stealing land, and spreading disease. We must not shy away from this shameful past.”

She then blamed current ills on ancient actions: “And we must shed light on it and do everything we can to address the impact of the past on Native communities today. Today we know that Native women and girls are missing and murdered at alarming rates. This is an epidemic and it must end.”

She then segued to the Democratic Party’s agenda: “Today we also know that Native American voters are being systematically denied access to the ballot box which is why we must pass the Freedom to Vote act and 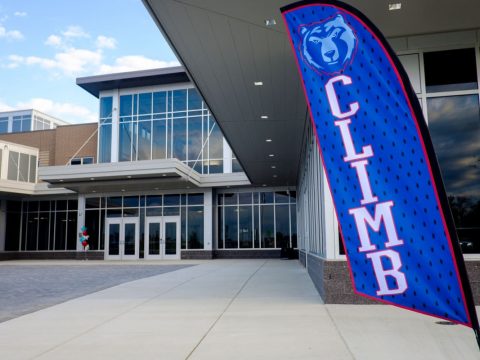 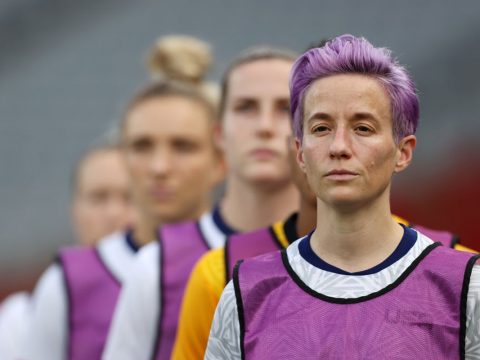 0 6110
Megan Rapinoe Reacts To Backlash, Says Media Needs To ‘Get Better’ With Criticism Of Women’s Sports 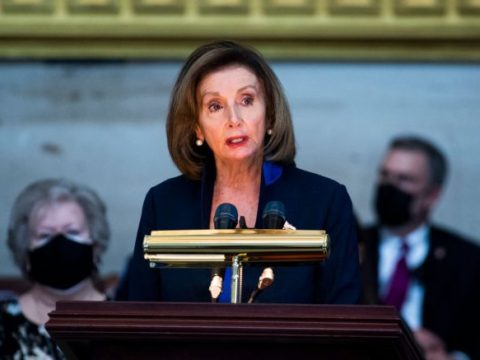 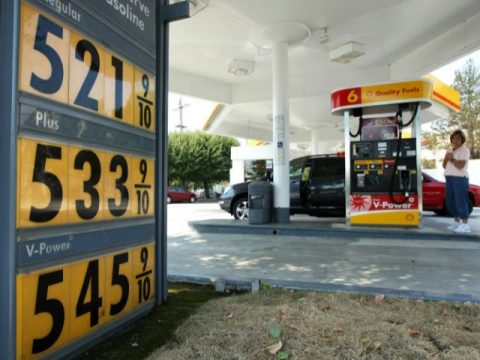 You have to be amused that IMMIGRANTS like Heels UP HARRIS has anything to say about the US. She can feel free to kiss my a*s